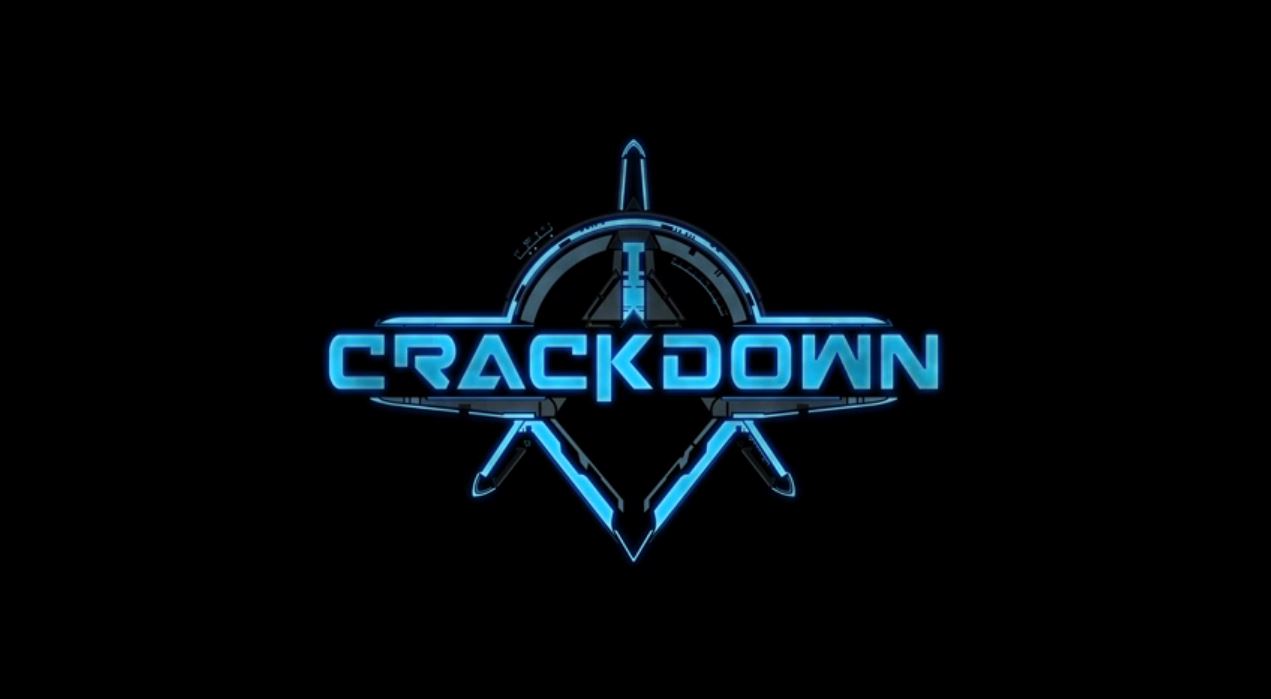 Simply titled “Crackdown“, the game shown at Microsoft’s E3 conference is actually the third in its series. Though I suspect many got into the original game in order to get their hands on the old Halo 3 beta codes, it’s been a beloved series ever since.

For those who don’t know, Crackdown is an open-world game in which players take the role of “agents”. Agents, of course, being super-powered law enforcers tasked with cleaning up the city. Powers which, in the past, have included—but are not limited to—superhuman jumping, strength, driving ability, marksmanship, explosive force, and gliding.

The E3 footage, while cinematic, seemed to show off the possibility of environmental and building damage as well as outright destruction as in game agents were seen taking down skyscrapers to eliminate high priority targets.

The footage itself was some serious eye candy with its sharp colors and bright neon over a dark city backdrop and we can only hope to see more of it.

As fans of the series should already know the Crackdown series is, and always has been, a third person cooperative experience. An experience that doesn’t seem likes it’s going to change as the new Crackdown aims for the same and showed as much in its debut footage.

Unfortunately, if you’re anxious to get back in the game and help out the morally ambiguous agency tackle crime you may have to wait a bit as the release date has not yet been set. Rest assured though that the next chapter in the Crackdown series is coming, and it’s coming exclusively to the Xbox one.