After months and months of complaining, OVERKILL studios is adding a new, stealth-focused heist to PayDay 2. 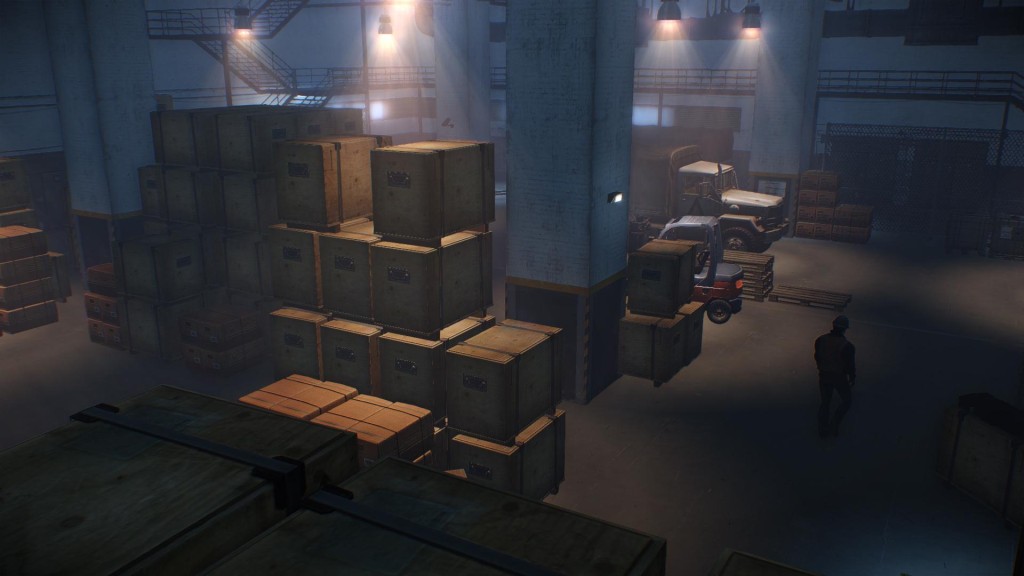 For those that aren’t aware, PayDay 2 places you in the shoes of a four man criminal crew, perpetrating various high-stakes jobs around the Washington D.C. area, making phenomenal amounts of money in the process. The game is functionally a first person shooter with a stealth component, most missions have two methods to complete: a sneaky (and often more profitable) route, and “Plan B”, also known as “Shoot your way out, because you fucked it up.”

The game features heavy amount of customization and buttloads of unlocks. Players can customize skill sets to occupy various roles, for instance. The mastermind specializes in improving the abilities of his teammates, as well as controlling the area by intimidating civilians or dominating police. The technician specializes in explosives and devices like drills for doors and safes. The ghost is a stealth master, moving faster than others, killing silently, picking doors and bypassing security systems. Lastly, the enforcer brings the heavy guns, with heavy damage resistance and a special saw that can open special paths that others can’t.

Similarly, every weapon purchased can be fully kitted with silencers, compensators, grips, barrel extensions, extended mags, sights, scopes, and everything. Every mod affects the weapon’s stats in various ways, many guns can be modified so heavily that they can serve multiple roles; I have two Commando 553s, one modified to be easily concealed as a backup weapon in case my sneaking skills fail me and another designed solely for heavy combat.

A friend of mine had described the game to me while they were in the beta, but I wasn’t sure my hardware could handle it. Eventually, the PlayStation 3 version of the game became free on PlayStation Plus, and I gave it a whirl.

I was immediately hooked. During a free weekend of the game on Steam, I discovered that I could pay on PC, and was pleased to find that the PC version had been updated consistently since release, thanks to a deal signed with 505 Games.

The PC community for PayDay 2 has been very…vocal about their feelings on the game in general. OVERKILL has released a number of updates and DLC recently to change stealth features and introduce new weapons, but a new heist only comes along every few months—not fast enough for the community, apparently.

However, the latest announcement may be enough to silence the naysayers, at least for a while. OVERKILL announced a new heist yesterday, and it’s unlike any of the others. 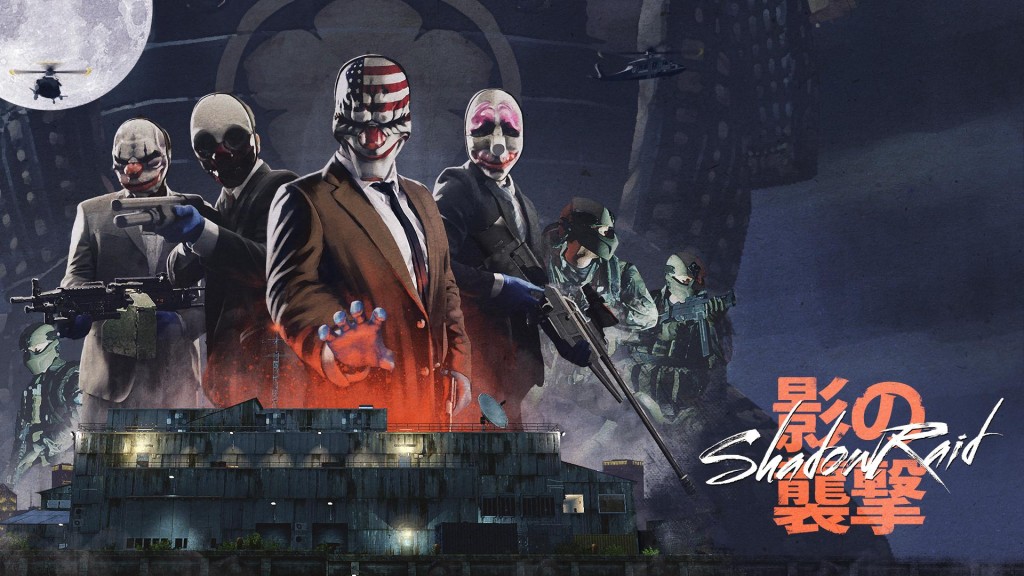 Deemed “Shadow Raid”, the new heist tasks players with getting into a warehouse filled with cargo containers, all bearing the logo of the Murkywater PMC. You’ve been hired to discover the contents of as many containers as you’re able, and escaping with as many valuables as you can.

The security around the place is incredibly tight, and only gets more so the further in you venture. Apparently, there’s an object of considerable value hidden in the innermost reaches of the place, behind a door that requires the simultaneous insertion of two keys, oh and the fact that you can’t be noticed at all.

Remember Plan B? Well, this time, there is no Plan B. For the first time ever, failure to maintain stealth will result in the ending of the mission. The mission isn’t completely heartless: you’ll have sixty seconds from being spotted to get the required loot and get to the pickup.

Many of the players I’ve run in to in the game are stealth-focused players already. Some of the controversial recent updates have made some aspects of stealth more difficult in certain missions, inviting a powerful amount of criticism from the community. Many are taking the inclusion of a stealth-only heist as a good sign that OVERKILL plans to address the players’ concerns and “fix” the state of stealth in the game currently. 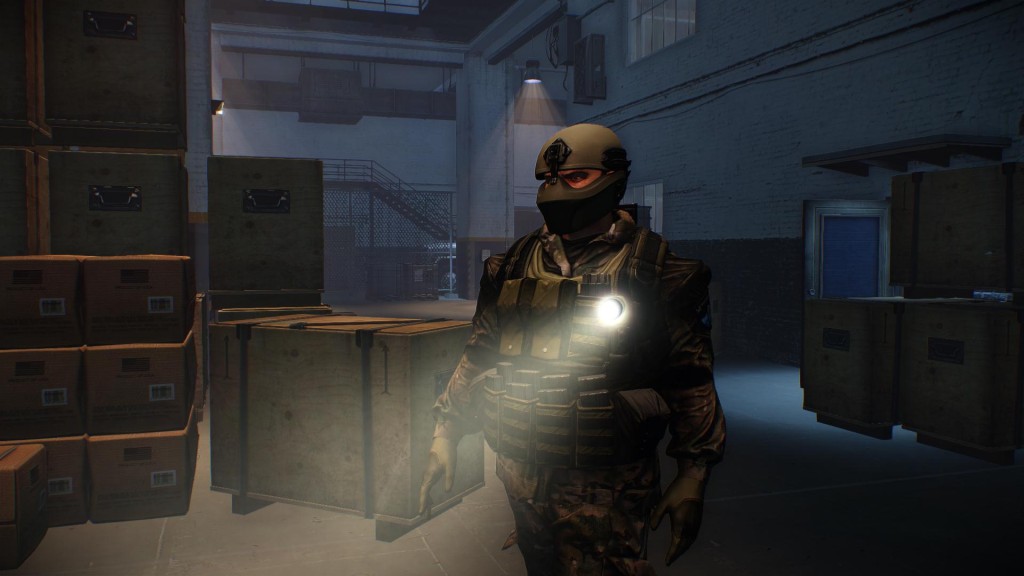 Whether this is good news for the stealth heisters out there will be known soon enough. The definite good news is that anyone and everyone can give this one a try. Like the last time a new heist was introduced, this one is being released for free! Even more, the game will be available to play for everyone on Steam between Thursday and Sunday. If you like what you see, you can pick the game up for 67% off ($10). If you want to join my crew, let me know, too! Just search for Mateus Rayje on Steam! Happy heisting!