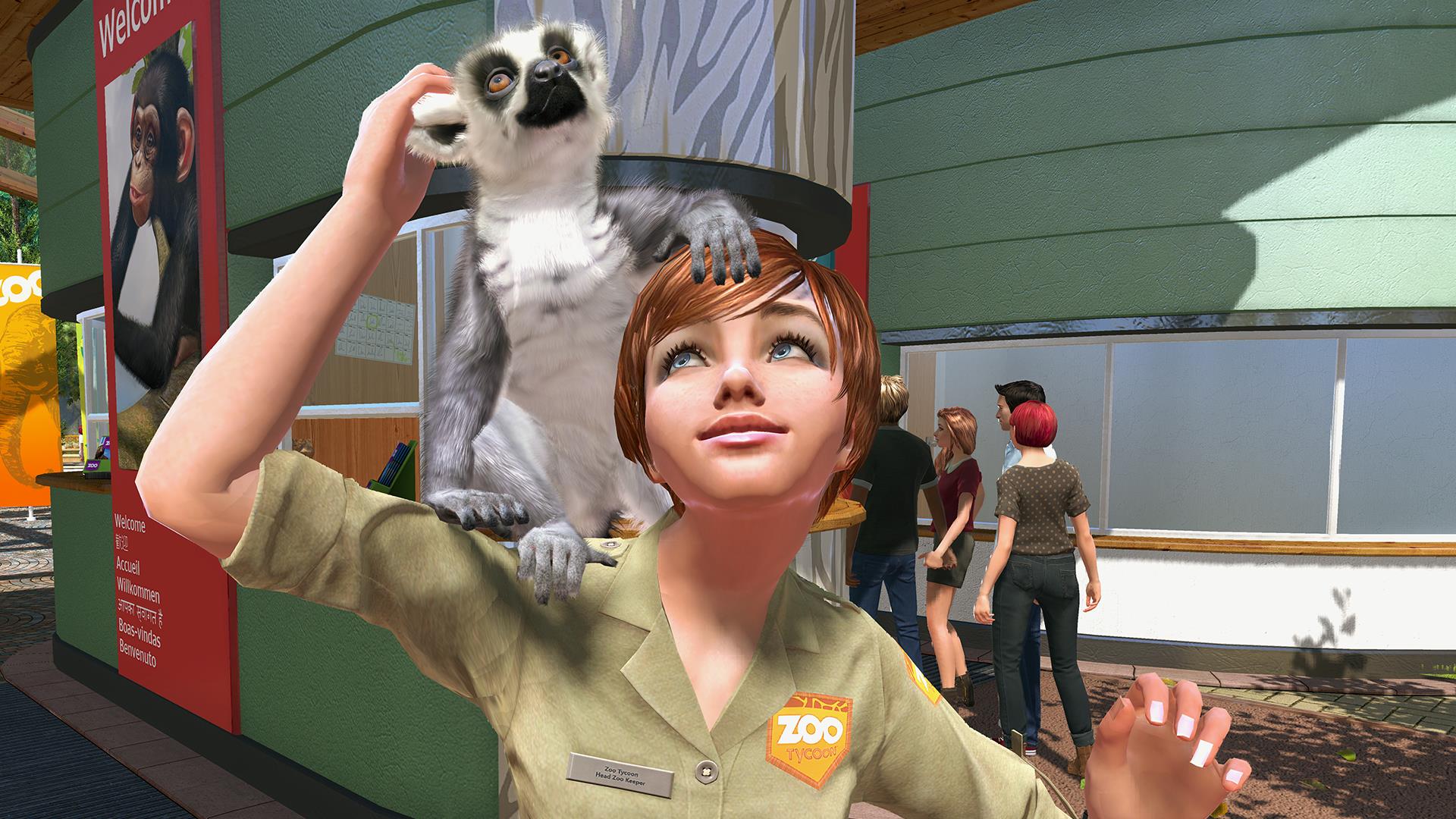 The Xbox One released last year to lots of hype and, naturally, a lot of exclusive, high-profile, blockbuster games like Dead Rising 3, Ryse: Son of Rome and Forza Motorsport 5 managed to soak up all of the spotlight. As such, it’s important to talk about a game like Zoo Tycoon. The game is, simply put, a business simulation that focuses around building up and running successful zoos. In addition to being a refreshing break from all of the violence and competition that most modern games tend to center around, playing Zoo Tycoon actually also manages to be beneficial to the real world.

In a wholly unexpected, but incredibly cool partnership, Microsoft has teamed with the Association of Zoos and Aquariums in an initiative that would let gamers make a positive impact in wildlife conservation. One of the main draws of the game is the Community Challenges feature.  These challenges are designed to help raise player awareness of the state of the environment and animals in the real world. If players manage to accomplish these real life-related challenges, Microsoft will be putting money aside for donations to help various conservation efforts.

The company just announced March’s Community Challenge to help aid Sumatran tiger conservation. “Players have until March 31 to collectively release 1,000 Sumatran tigers into the wild in Zoo Tycoon,” the challenge reads. “If they succeed, Microsoft will donate $10,000 in support of efforts to reduce the number of Sumatran tigers killed, displaced, or caught in snares,” If successful, they will be the first species of animal to benefit from the program.

In a noble effort to educate players and keep interest in the environment (and, cleverly, the game) alive, the electronics giant has made an ongoing commitment to donate $10,000 to a wildlife-oriented charity every time Zoo Tycoon players successfully manage to complete a chosen Community Challenge. Zoo Tycooni’s community of participants can then vote on which charity will receive the donation. It’s a wonderful project that really deserves more exposure.