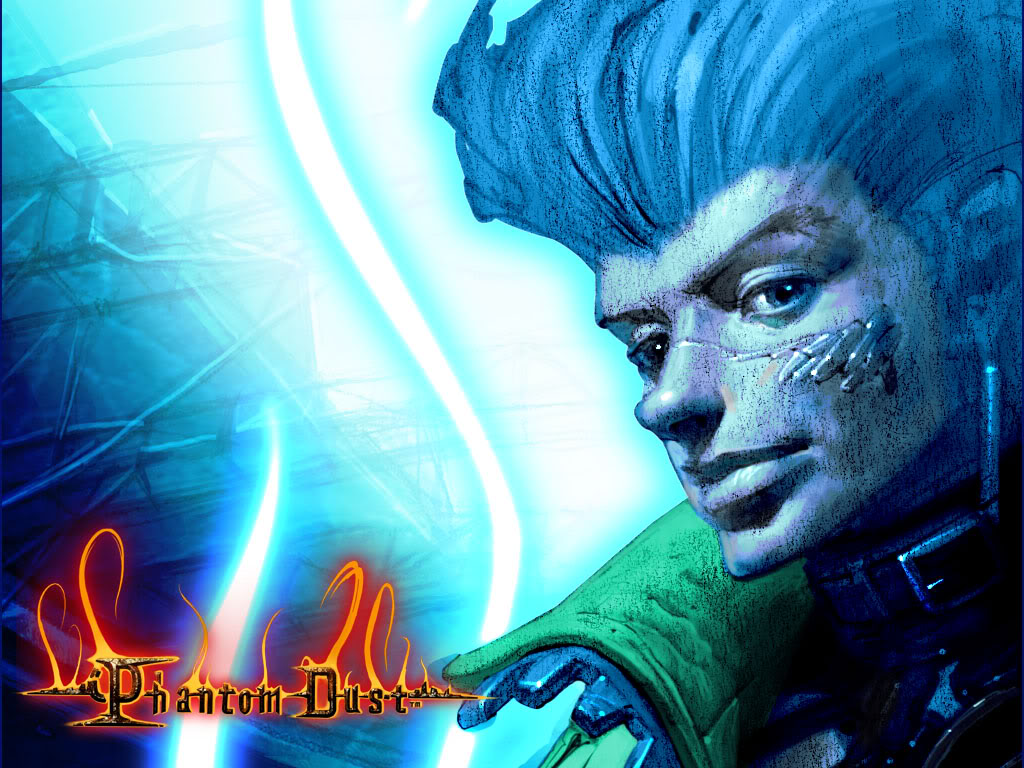 So here’s something that’s a bit out of left field. It seems that Microsoft might be digging further into its archive of underutilized IPs to help bolster the Xbox One’s library. When the new hardware launched, Microsoft surprisingly enlisted the talents of Double Helix Games to bring back the beloved fighting game Killer Instinct. Well, in a similar vein, it looks as if a new trademark has been recently registered for the long forgotten, but no less stellar, Phantom Dust, in North America and Europe.

For those who were either too young, can’t remember, or didn’t have the distinct pleasure of playing the game, Phantom Dust released for the original Xbox nearly a decade ago, way back in 2005. It was produced and directed by Yukio Futatsugi, the creative mind behind the classic rail shooter series featured prominently on the Sega Saturn, Panzer Dragoon. Phantom Dust employs a a grimy post-apocalyptic setting with gameplay that seemingly blends action and strategy with combat based around the traditionally underused chaotic card-based mechanics.

There have been plenty of times when registering new trademarks has yielded nothing fruitful, so there’s always some reason to approach this type of news with consternation, but there’s at least some cause to be excited by this one. As recently as November of last year, Futatsugi has expressed earnest interest in developing a sequel to the niche, cult classic.

In an eye-opening interview with Siliconera, he said, “Of all the games I have created so far, Phantom Dust is my favorite. Microsoft owns the IP, so if Microsoft would say they want to do it, I’m ready to jump on board immediately. I’ve already got ideas for a sequel in mind.” The developer has been so interested in continuing the series that, even earlier last year, Futatsugi also looked into crowdsourcing a sequel, but Kickstarter’s curious policies proved to have too many hurdles to launch a campaign that would successfully fund the game.

If you aren’t interested in this game, though, there is still some news to be had. This recent trademark filing does give the slightest bit of credence to Microsoft’s allegedly leaked E3 2014 press conference where an episodic sequel called Phantom Dust: Sacrifice will purportedly debut. Phantom Dust certainly didn’t light sales charts on fire when it released nearly a decade ago — I’m not even sure it registered a blip; after all, it’s considered a cult hit for a reason. All of that considered, it is truly refreshing to see that Microsoft is even considering bringing the title back in the first place.