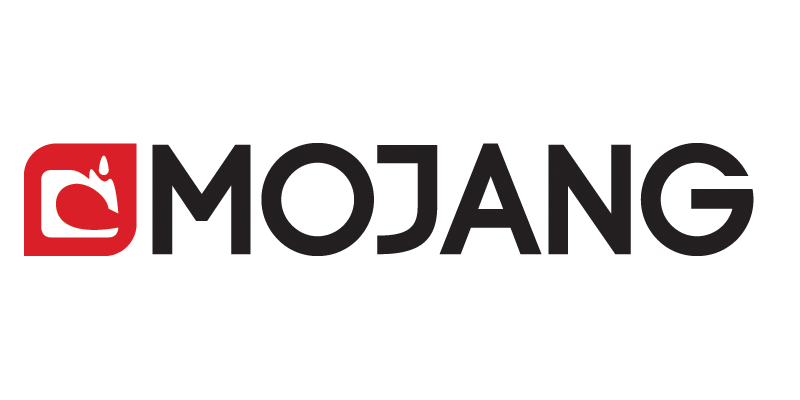 The dust having hardly settled from the news of the acquisition of Twitch by Amazon, it was confirmed today that Microsoft is buying unexpected industry giant Mojang and—more importantly—its key IP: Minecraft. They’re also doing it for a phenomenal sum of money: 2.5 billion dollars.

I have no need to explain Minecraft at this point, the game has become ubiquitous with gaming culture on pretty much every level by providing surprising depth of creative ability with simplistic visuals and execution. It swept through PCs everywhere to become a fan-favorite among the younger generation that just wanted to build things, it’s a nearly infinite virtual lego set that can do amazing things.

It’s also the poster-child of the indie darling, a game that started out as a basic concept and was faithfully updated, gaining more and more notoriety until crossing the line into mainstream household name. Many have tried and failed to emulate this trend, the style of release that Minecraft took is an early version of Steam’s Early Access programs, where games are released in alpha and use the money raised by people buying into the game to further its own development. It was Minecraft‘s infinite potential that allowed this to work in such a dramatic fashion, it’s a true sandbox that can only truly call itself complete when the game contains literally everything that could possibly exist in this or any universe somehow, which I supremely doubt will happen.

Other indie games that try this are more limited in scope—more traditional, as it were. They might be “infinite” in that many of them are procedurally-generated romps, but for the most part there’s a simple end goal, and perhaps a mode where the game goes until you perish, but to pay for a game that has a definite end in an incomplete state and wait for it to grow into its final form is a limiting factor in many of the newer Early Access games we see.

There are obviously concerns within the fanbase about the acquisition. Mojang has long been focused on Minecraft to the detriment of the other projects that the game’s creator, Markus “Notch” Persson, has wanted to work on. Despite the massive fame (and ridiculous amounts of money), Mojang is still a pretty small studio, comprised of few more than twenty people. One of the major motivators of the sale was the fact that Notch simply doesn’t want to be the major player in a company that holds such widespread significance.