Macabre Indie Title “Tormentum” Fully Funded — And You Can Try the Demo Today!

Polish developer OhNoo Studio’s indie point-and-click horror adventure game, Tormentum, yesterday surpassed its $9,000 goal on IndieGoGo. It’s not too late to get in on the action, though—and after playing the newly released demo, you won’t want to miss out.

Tormentum promises a dark, surreal 2D world filled with what already looks to be a larger-than-average variety of puzzles. Though the strikingly detailed visuals on the game’s IndieGoGo page have already caught many an eye, OhNoo Studio has gone a step further by delivering an actual alpha demo for the game. 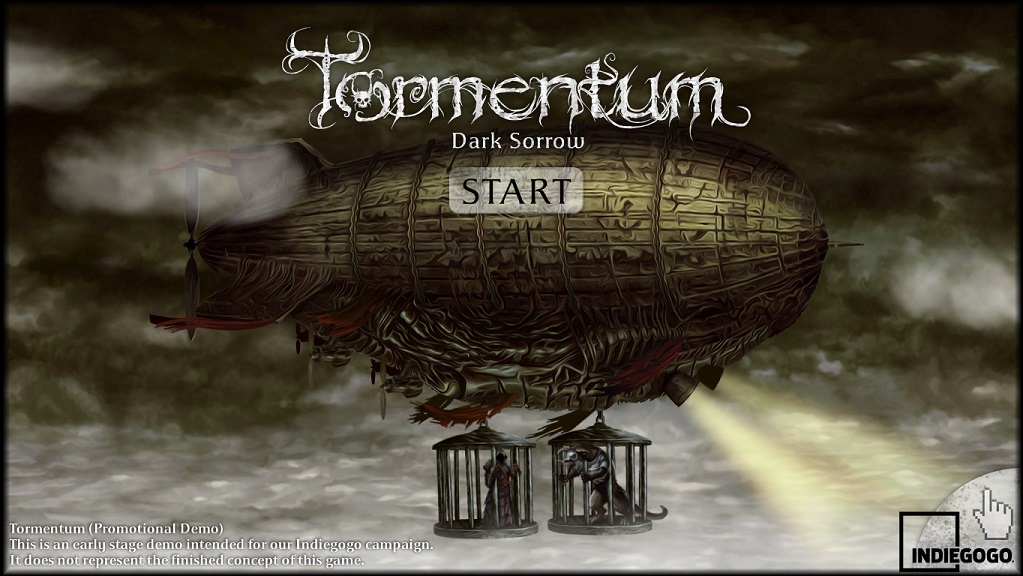 Released just four days ago, the demo shows off a full three rooms’ worth of content: enough space to solve one major puzzle, and a bunch of smaller ones besides. Said puzzles are refreshingly diverse, ranging only from easy to moderate difficulty, but avoiding tiring repetition enough to make them engaging despite not being teeth-gnashingly challenging. The sound design, from what the demo reveals, adds another layer of pressure to the puzzles through its oppressiveness, which inspires an unsettling feeling of urgency. More impressive still are the visuals: gloriously macabre and wonderfully intricate, I feel as if I could lose myself in Tormentum‘s world for days on end. As Rely on Horror aptly notes, it’s not often that an indie title looks so good, with a fantastic aesthetic and the visual polish to match. 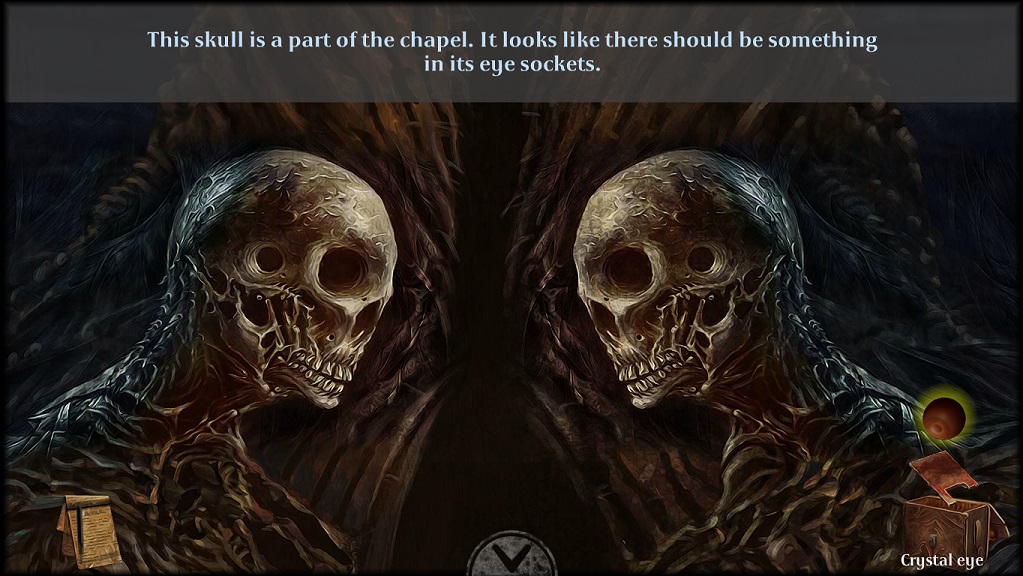 As I mentioned above, Tormentum‘s IndieGoGo campaign is still running, and will continue through August 1st, so it’s not too late to contribute. Just $9 will net you a full digital copy of the game, and every dollar will go toward the game’s stretch goals, which currently include translation into two other languages (aside from the current Polish and English), and a full audio dub. As with all crowd-funded games, there’s room for doubt—I wonder in particular about whether the English translation will be of higher quality than that seen in the demo, and certainly hope that it will be—but with such a strong showing so far, it’s hard to imagine that that $9 won’t be worth it, at least for those who, like me, adore gruesome art.

If you haven’t yet clicked on any of the links throughout this article, now’s the time to take a look at Tormentum‘s IndieGoGo page and demo. Even if I hadn’t recently been reminded of the joy of point-and-click via The Last Door, this demo would have been enough to sell me on Tormentum, and I highly recommend that even those of you who do not typically give point-and-clicks a look check this one out.

Tormentum has a planned release date of October 2014, and has been Greenlit for Steam.