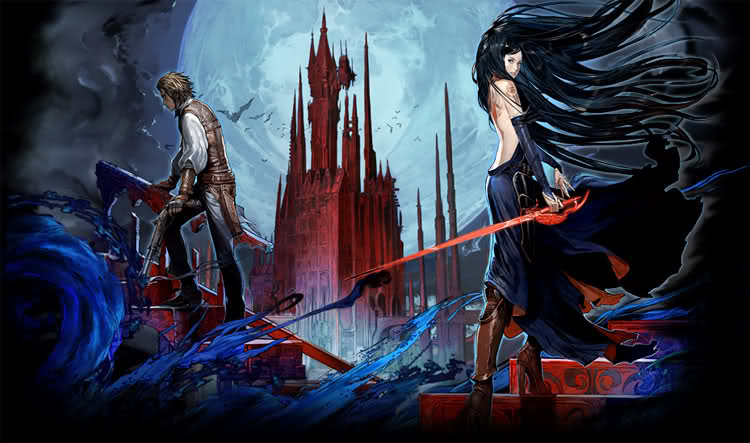 If you’re a fan of the Castlevania series, you should be well aware of who Koji Igarashi is. And you should also be saddened by the news that he has left his position at Konami. The fedora-wearing, whip-slinging producer announced his departure over the weekend and that his last day with the company was March 15th. His tenure with Konami spanned an impressive 20 years. 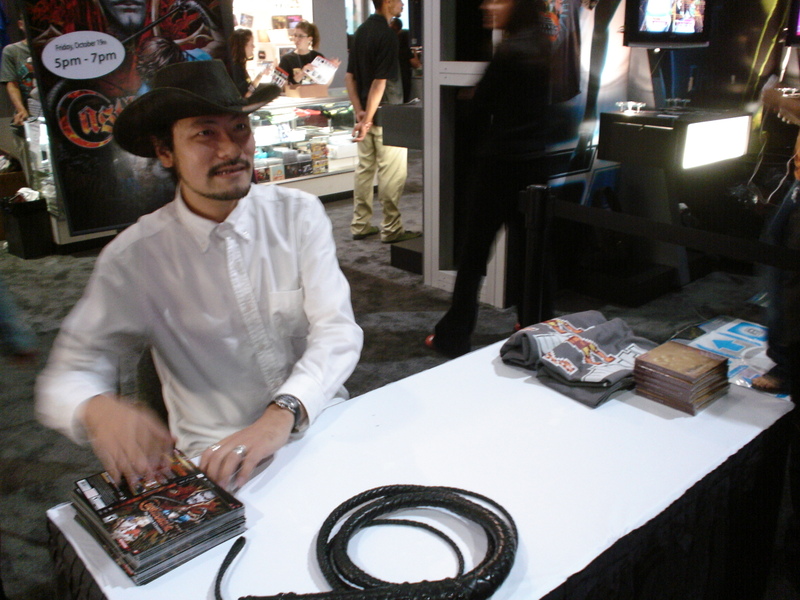 Castlevania is one of the few old-school, classic video game properties that successfully managed to transition from 2D to 3D. It is also one of the few that was able to maintain incredibly high quality 2D gameplay for years after the advent of 3D gaming.

Despite Konami’s recent moves to partner with Western studios in the hopes of creating potentially more marketable entries in the franchise, Igarashi’s takes on the Castlevania series, which cover over a dozen titles, remain some of the best. It is no surprise that fans have naturally wondered where he has been and if he would ever make another game. Luckily, he will. Just on his own terms by starting his own development studio.

“I’ve decided to break out on my own to have the freedom to make the kind of games I really want to make – the same kind I think fans of my past games want as well,” Igarashi said in a statement to Polygon. “Leaving Konami was a big decision, and not one I took lightly – I’ve spent my entire career there, made many friends, and had a lot of great opportunities – but I hope all the gamers and fans who have supported me in the past will join me in being excited about what comes next. Wish me luck.”

For those able to attend the Game Developers Conference this week in San Francisco, Igarashi is scheduled to present “There and Back Again: Koji Igarashi’s Metroidvania Tale.” It is a panel that aims to outline the “experiences and methodology” of the unique gameplay genre he pioneered and dominated over the last 15 years.