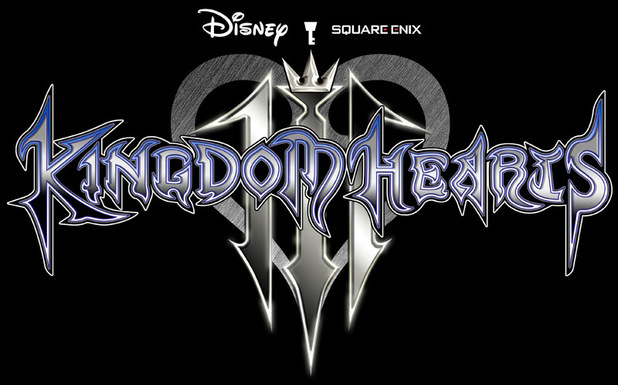 After a decade in development, Tetsuya Nomura appears to have finally stepped away from Final Fantasy XV to give some love to Kingdom Hearts III, and started with a bang.

It appears that after all the struggles that may have arisen during the development of Square Enix’s flagship Final Fantasy game, steps are being taken to smooth development of other games out a bit by moving to less proprietary toolsets.

Luminous can produce some very impressive visuals, having first been seen powering the Agni’s Philosophy tech demo back at E3 2012. The engine was meant to be Square’s next-gen powerhouse, but apparently may be causing more problems than it’s worth. Nomura confirmed the switch in an interview with Famitsu, but has insisted that development is moving along smoothly, outside of a few image rendering hiccups. Now that the team has the full support of Epic behind them, I’m sure things will get moving quickly.

While an engine switch isn’t something to scoff at, I don’t think it will be a major cause for concern when it comes to the development cycle for Kingdom Hearts III. The game still has quite a while until release, and the footage we’ve seen so far has pretty much consisted solely of pre-rendered animation mocked up to look like in-game visuals.

While we eagerly await more reveals on the new game, you can sate your appetite on some of the footage from Final Fantasy XV that was revealed during TGS last month. Some of the older footage from Kingdom Hearts III below.