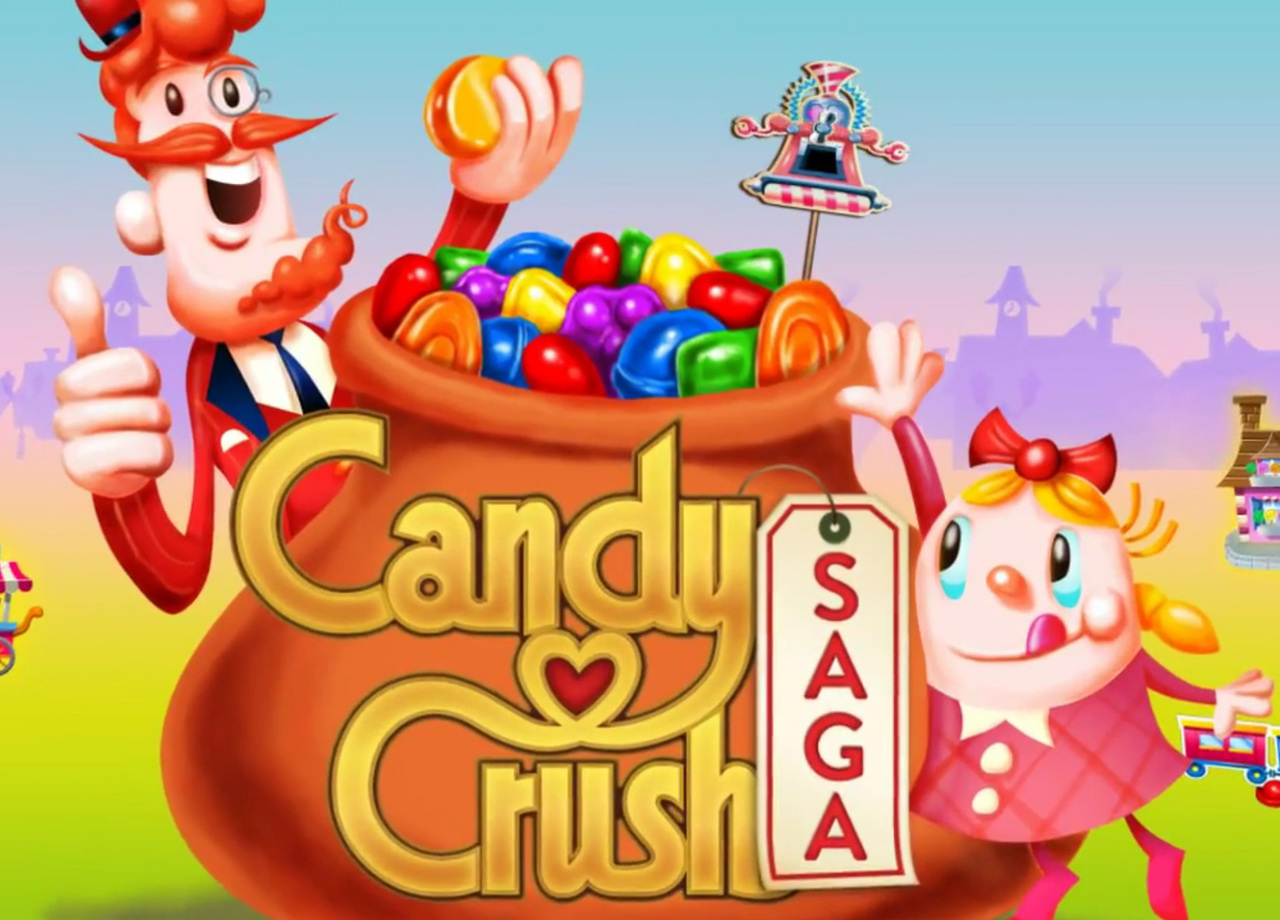 The exasperating actions taken by King, developers of Candy Crush Saga, continue to irk. In an interesting and ironic twist to the ongoing nonsense of King attempting to bar other companies from misuse of infringing trademarks and intellectual property theft, indie games developer Albert Ransom has charged the casual mobile games giant of actually invoking intellectual property theft.

Ransom made a game called CandySwipe. As King has made clear through recent actions with anything related to the words “candy” or “saga,” it expectedly applied for a cancellation of Ransom’s trademark. The twist is that Ransom’s CandySwipe was released a full two years ahead of Candy Crush Saga. The CandySwipe developer publicly offered up an overwhelmingly detailed list of striking similarities between the two properties. So detailed, in fact, that the PDF measures over 150 pages long.

Ransom then wrote a reasonable, yet no less biting, open letter about the entire debacle via his website. In it he states, “Two years after I released CandySwipe, you released Candy Crush Saga on mobile; the app icon, candy pieces, and even the rewarding, ‘Sweet!’ are nearly identical.

However, due in part to Candy Crush Saga’s proliferation in the mobile games market and King’s legal acumen, Ransom may have to change the name of his own game. King has purportedly found a loophole as a way to skirt the allegations.

“Now, after quietly battling this trademark opposition for a year, I have learned that you now want to cancel my CandySwipe trademark so that I don’t have the right to use my own game’s name. You are able to do this because only within the last month you purchased the rights to a game named Candy Crusher (which is nothing like CandySwipe or even Candy Crush Saga). Good for you, you win.”

King’s latest actions continue to defy its public stance of believing “in a thriving game development community, and believing that good game developers – both small and large – have every right to protect the hard work they do and the games they create.” This startling contradict of its “policy of protecting its own IP while also respecting the IP of others” is only making it harder for those on the outside to maintain any sympathy for the giant mobile gaming developer.