Three mad scientists seek revenge on the world with their creations, rampaging through city streets to crush the will of the people and achieve total domination. 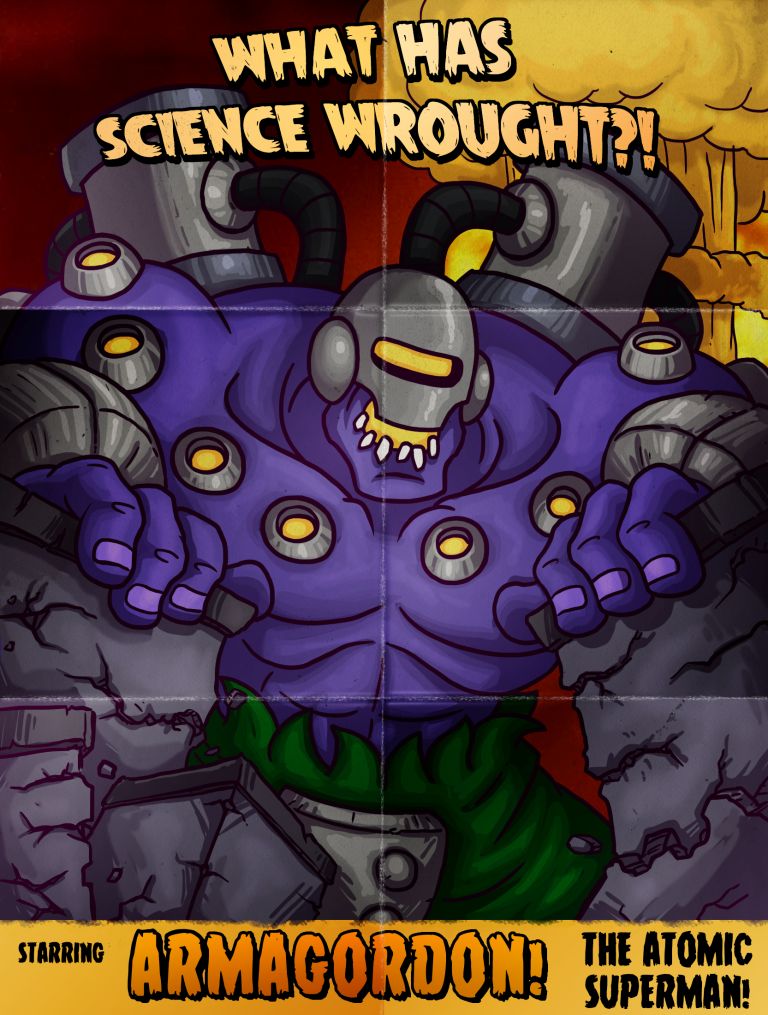 This is the basic premise of Kaiju-a-Go-Go, the third crowdfunded game by Kerberos productions, developers of such indie gems like Ground Pounders and Sword of the Stars: The Pit, one I rather enjoyed.

The game is being described as “Evil X-Com meets evil genius.” You choose one of three mad scientists, each filling one of the common thematic evil-genius stereotypes: the eccentric-doctor-gone-wrong, the wild-haired technologist, or the engrossed botanist who takes things too far. 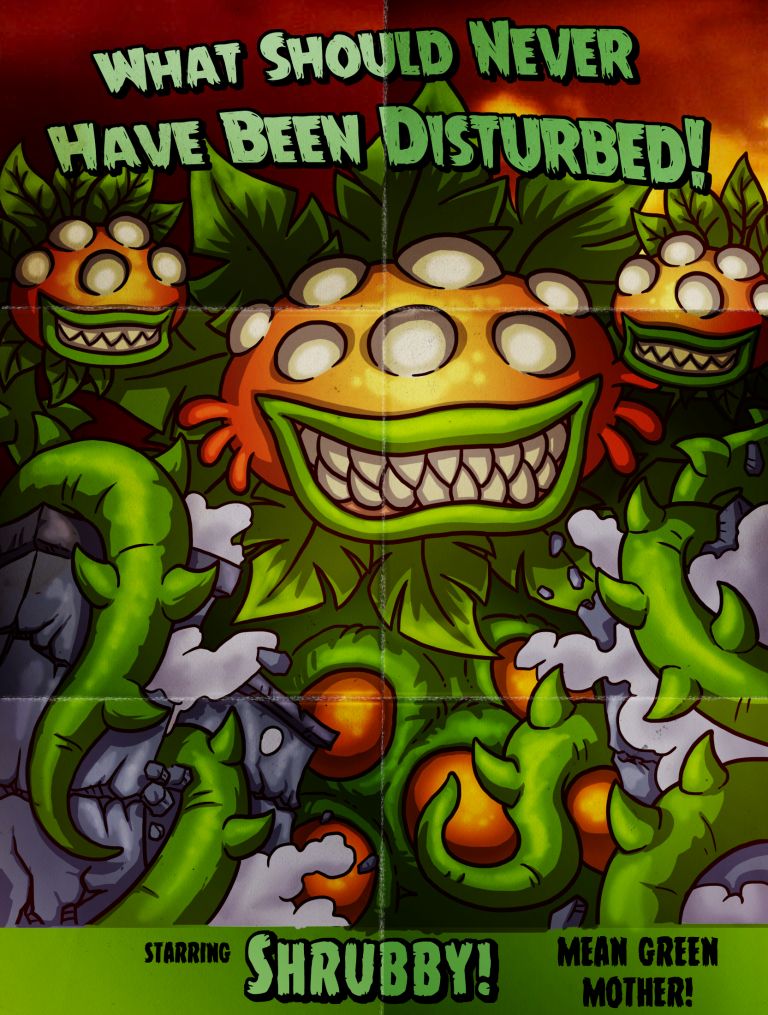 Whomever you choose becomes the first person to create a human-controlled Kaiju, and spends the next five years (as the rest of the world struggles to create Kaiju of their own) on a worldwide rampage, crushing the will of the population through fear, and only by becoming the sole supreme leader of the world can you claim victory. 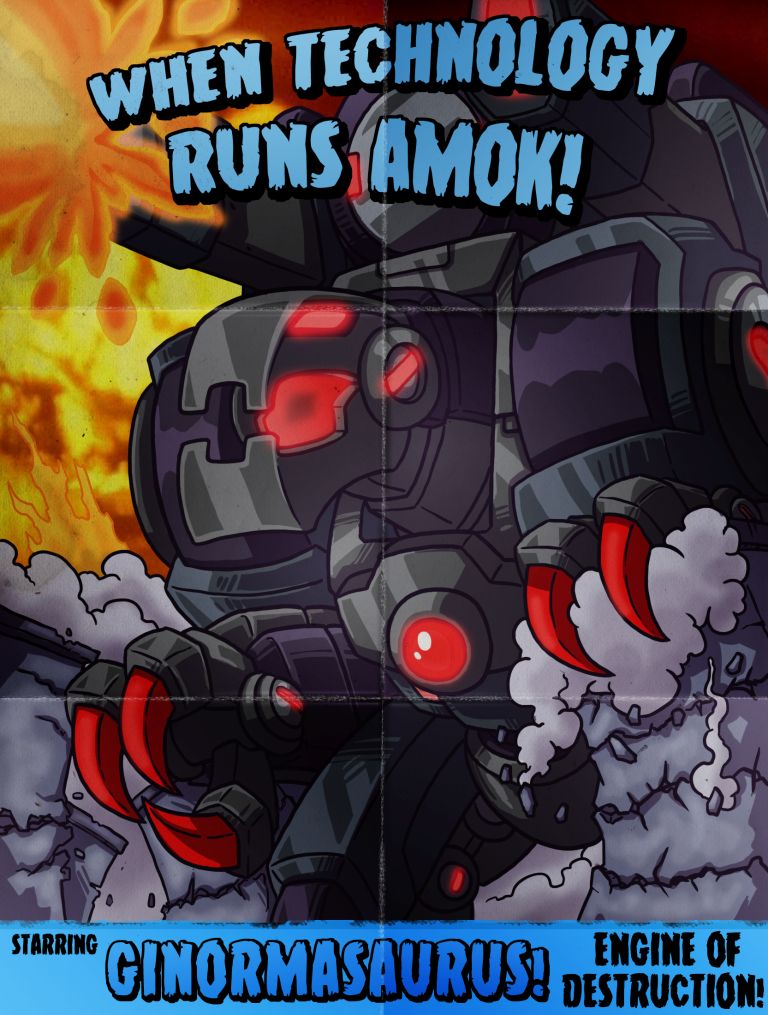 The game requires you not only to crush those that will fall to your will, but also to defend your base and laboratory from the attacks of your rivals. You select one of three Kaiju and their associated mad scientist: a sort of organic Frankenstein’s-monster-esque screature, a wild, sentient plant, or a giant robot dinosaur. After launching repeat attacks on different cities, you can weaken the people’s resistance until they buckle and admit that you’re the one in charge.

The X-Com comparison is one of inversion: rather than protect the world from a strange menace, you control the antagonistic force—crushing armies and the like. The game holds true to the other Kerberos productions by allowing you to grow and change your monster between assaults, customizing them with over 90 unique skills each. 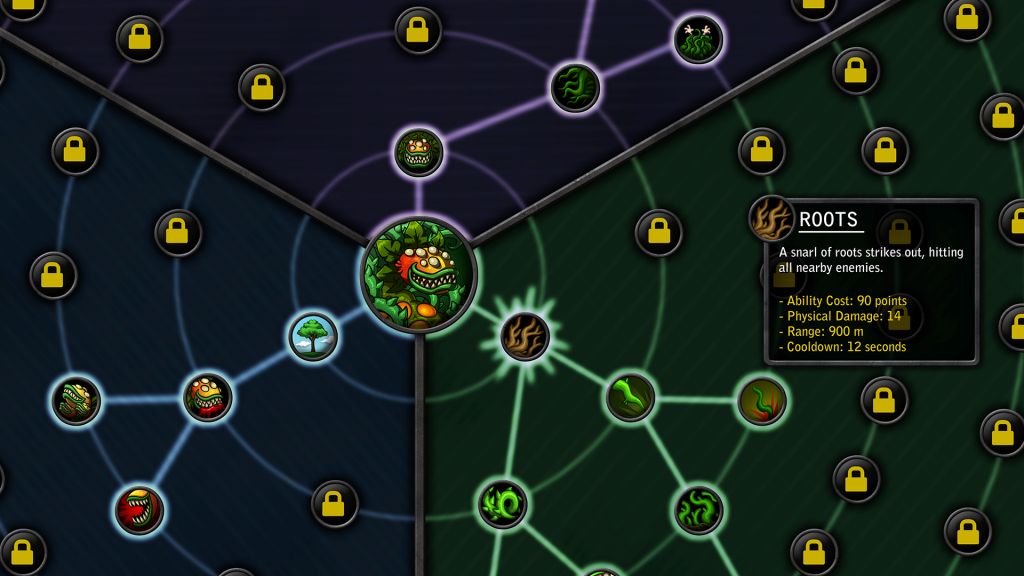 Kaiju-a-Go-Go is in incredibly early stages, so all we have to go on aesthetically are some early concept pieces, for each of the monsters and a possible skill tree. It definitely shares characteristics with other games in the Kerberos lineup, with a kind of colorful comic feel to it. Some of the text on the skill tree really interests me, the idea of a strategy game with a sort of Dynasty Warriors feeling of one strong character (Kaiju) against a massive force of mook enemies. While one, or even a unit might not be inherently dangerous, there being so many that you require massive area-of-effect skills and the like to effectively manage the crowd feels like it might introduce some cool new perspective to the strategy component of the game.

Check out the Kickstarter here. Considering it started today, the fact that it’s raised over $10,000 of its surprisingly meager $50,000 budget already is a testament to the fans that are already on board. I’ll throw a video in for you below, as well. Check it out, and consider backing!