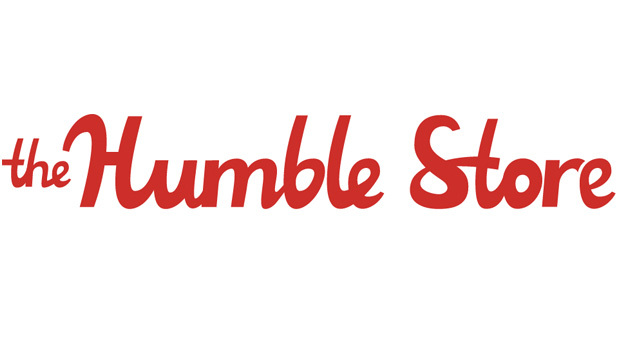 Much like Steam, the Humble Store has begun to run its own series of massive sales. These discount extravaganzas usually coincide with Valve’s own plans, and while they generally don’t offer the same intense price cuts found on Steam, the Humble Store offers a way for gamers to secure a multitude of titles while giving back to a variety of charities.

For the next three weeks, The Humble Store is transformed into a Spring oasis, where the smell of fresh cut grass underlines some seriously deep price cuts on a slew of popular AAA titles and Indie hits. From now (May 6) to May 21st, you’ll find solid deals on titles like Batman: Arkham Origins, Thief, South Park: The Stick of Truth, Telltale Game’s Walking Dead series, Trine, Outlast, Kerbal Space Program, and a collection of other chart topping releases. 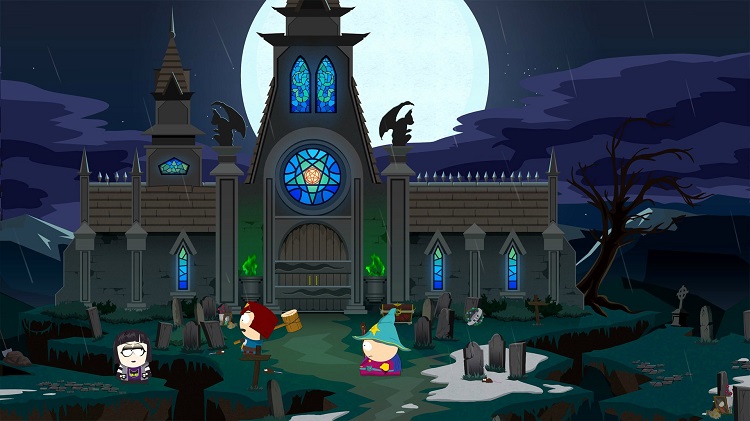 Most of these price cuts run in the 10 to 15 percent range, but on occasion you will find titles slashed to upwards of 90 percent. In fact, every so often the group behind the Bundle picks two games, highlights them in a firey orange color, and offers a very substantial discount for a limited time. An example is Cities in Motion: 1 & 2 Collection for $21.24 (down from $84.99) or Natural Selection II for $2.49 (down from $24.99). These flash sales don’t last very long though, so you’ll want to make sure you keep a close eye on the Humble Store during this impressive sale.

Ten percent of all proceeds generated from the Humble Store go directly to charity, and this particular sale will benefit the American Red Cross, Child’s Play Charity, Electronic Frontier Foundation, World Land True, and Charity Water. At the time of writing this article, an impressive $657,789 has been raised so far. So if you’re able, be sure to get out there, grab some great titles, and pay it forward.