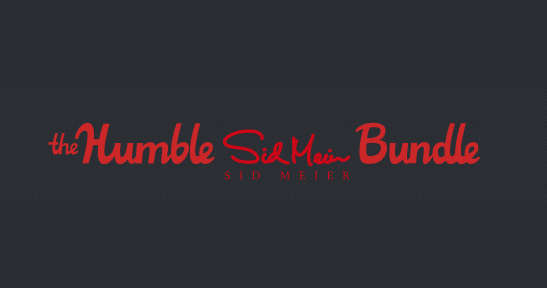 Attention all you Sid Meier fans out there! The Humble Bundle has launched the Humble Sid Meier Bundle in support of Action Against Hunger, a humanitarian group trying to eliminate hunger around the world. If a good cause isn’t reason enough for you to provide support maybe the fact that you’ll receive the complete editions Civilization, II, IV with Civilization V with Gods and Kings and the Brave New World DLC for $15.

The Humble Sid Meier Bundle will be available from today, February 4th till February 18th so there’s plenty of time to get your hands on it. While we are really excited to see such an amazing collection of titles being used to support a truly wonderful charitable organization, we feel sorry for the masses that are about to become hopelessly addicted. For the uninitiated, we advise a large clock to be in view at all times in order to avoid sleepless nights wondering why Ghandi has to be such a dick all the time. Who knows, someday we might even see an organization for those of us clamoring for just one more turn.

Obviously the Humble Bundle is pay-what-you-want but in order to unlock all the goodies you’ll need to spend a minimum of $15. Even at that price it’s still the cheapest way to get your hands on both Civ 5 and its available DLC. If you were looking into picking these up now is the time.