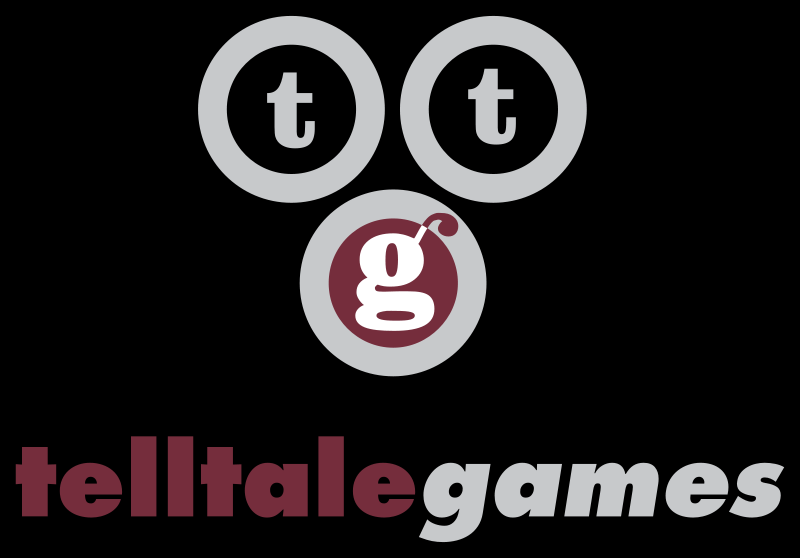 Has Telltale Games Bitten Off More Than It Can Chew?

Telltale Games stole the show at this year’s VGX (formerly Spike’s VGAs) with the announcement of Tales From The Borderlands and a game based on HBO’s Game of Thrones, both of which will be episodic and typical of Telltale’s style of games. It’s clear that Telltale Games has become the new “it” video game studio for adapting popular licenses, shown by Telltale’s success with The Walking Dead: Season One and, to a lesser degree, The Wolf Among Us. But, is it possible that Telltale has bitten off more than it can chew?

I fear that these upcoming releases from Telltale might not only fall short of exciting the video game critics and therefore not rate as highly as their previous titles, but the releases might also takeaway from the charm that is their episodic versions of The Walking Dead. While it’s clear that not everyone can make a great game based off of The Walking Dead TV franchise (I’m looking at you, Activision), Telltale Games adapted the brand in a way that created a unique story that was simply set in the world of The Walking Dead. Sure,we met a few well-known characters along the way (like Glenn and Herschel), but the story focused on Lee and Clementine. Telltale also used a unique style of gameplay that placed a heavy emphasis on making choices, and a unique style of art direction for the game as well. Even though The Walking Dead was too easy to play (a common complaint among those that played it), the game was a breath of fresh air on the point and click genre that was more than welcomed.

Then, Telltale did pretty much the same thing with The Wolf Among Us‘s first episode, in that they used the same art design and style of gameplay while also uniquely using characters from the Fables comic books, but with a twist. The game was also as easy to play as The Walking Dead: Season One, but mostly because your playtime was somewhat limited.

But what happens when Telltale’s third game comes out containing these similar elements? The hyper-stylized art and choice-influenced story will have lost its freshness. This is why I’m hoping Telltale Games comes with something more ambitious for their episodic Game of Thrones. It would be unfortunate to see yet another Game of Thrones-based game fail to deliver anything exciting. Telltale has their work cut out for them though, as it would be extremely difficult to simply create a new story set in the world of Game of Thrones where things are already so finite—it isn’t like the King’s crown doesn’t already have its story in the realm. And sure, Game of Thrones is focused more on the dialogue, backstabbing and characters (all things that Telltale is good at), but let’s not forget it is going to be a video game. Still, it will be interesting to see how Telltale handles the license, and hopefully it won’t feel too similar to The Walking Dead or The Wolf Among Us.

Of course we also have to consider the fact that Telltale Games is a small indie developer, and they’re still developing new games for The Walking Dead and The Wolf Among Us as well. It would be unfortunate to learn that Telltale Games has spread itself too thin by developing four titles at once, especially if they struggle to at least maintain the quality we’re coming to expect from them.

While it’s appreciated that Telltale Games is a studio that isn’t afraid to take a bite out of the big franchises, it might come back to bite them in the long run. I’m certainly not rooting against Telltale, as their first season of The Walking Dead handled the license with near perfection, and that was a difficult feat to achieve. In fact, their The Walking Dead: Season One completely changed my views on whether or not point-and-click adventures could be enjoyable. But, we have to wonder how Game of Thrones and Tales From The Borderlands will be tweaked to set them apart from their previous games so that Telltale Games doesn’t risk diluting their charm.