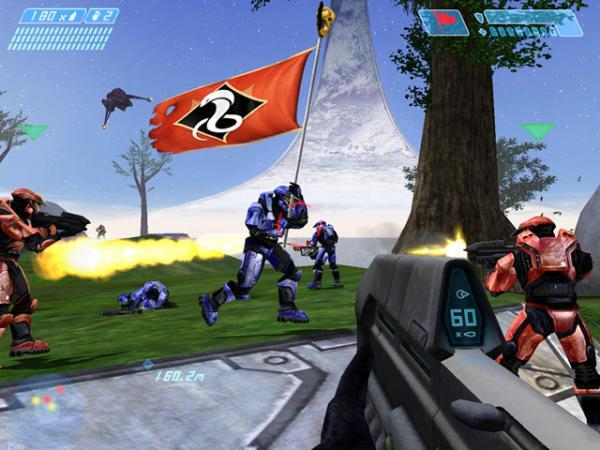 For many, it was sad news to hear that the online matchmaking service GameSpy would be shutting down on May 31.

The service has provided matchmaking for more than a few high-profile games from a large number of publishers. Even if it had a few issues here and there, and was feeling its age unquestionably, the good news is that some titles that relied heavily on the service have recently announced that they will live on: Halo.

Thanks to another service called GameRanger—known for their support of games that have lost their server support—Halo has a new place to call home, as of yesterday. The game that is often touted as the mother of the modern shooter still holds a place in many gamers’ hearts; even driving some to run the game non-stop for weeks to avoid the termination of the original Xbox Live service.

This isn’t the first time GameRanger has stepped in to rescue a game from waning support, they recently grabbed up the multiplayer end of GRID, as well as Need for Speed: Most Wanted.

Most large-scale publishers have already announced that a significant portion of their libraries would be largely unaffected by the shutdown: EA, 2K, Activision, and Epic Games among them. Confirmed to be making it out are the older Battlefield games, though some may mourn the loss of Crytek’s Crysis and Crysis 2 multiplayer modes—both were confirmed to be victims.

Hopefully you can find some solace in the bunkers of Blood Gulch in the meantime.