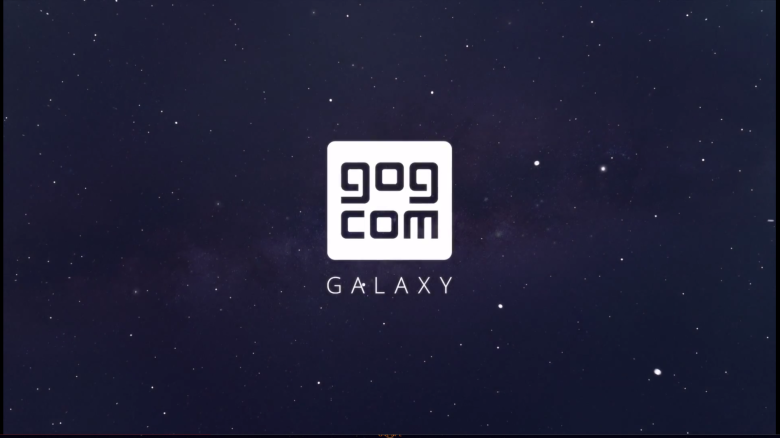 The other big announcement besides all that business with The Witcher 3: Wild Hunt to come out of the GOG summer conference was the announcement of their new digital platform, GOG Galaxy.

The guys at GOG are of a very particular persuasion when it comes to the way they do things. They base the lion’s share of their decisions on how they feel it would affect them as gamers. To them, the gamers are the most important aspect of the process.

Where other companies are so into the protection of their properties through extensive use of DRM, it often gets muddled by the time it reaches its audience. Recent debacles like SimCity requiring an always-active connection to run (spoilers: it failed. Hard.), and pretty much any major Ubisoft title that’s released in the last few years (recently Watch_Dogs)—many of which end up giving the people its supposed to dissuade (those scurvy pirates) a smoother experience than the people who pay for the game.

The forefront of GOG’s surge into popularity has been their staunch “No DRM” policy. The games delivered through their site don’t require any further forms of authentication or persistent internet connections. The growing popularity of the platform is at least one good form of evidence to support what many in the gaming community have touted all along: players will gladly pay for the game if the devs/pubs don’t get in the way so much.

As the service has grown, the need for another method of distribution has made more and more sense, and thus came GOG Galaxy.

Galaxy is predicated on three primary pillars: freedom of choice, it’s an optional system, and cross-play.

Choice is one of the intrinsic qualities of gaming, and seeing it extend from gameplay and into the platforms is a logical extension of that. That freedom of choice manifests in DRM-free nature of the games. In a nutshell, you can think of this as a sort of Steam lookalike: all your games are kept in one convenient launching point, you can connect with your friends, track your achievements and (finally) get your games updated automatically in one convenient location. The freedom of choice is also connected to the second pillar: pretty much everything in Galaxy can be accessed only if you desire.

If you want to get offline and play games on your own, that’s fine: the system will still function without complaint. You won’t get locked out of your games because you haven’t authenticated in the last hour, and unless a particular feature in the game would be legitimately unable to function without an internet connection, it will keep right on working.

The service itself, in a similar fashion, is completely optional. You won’t need to download the service to access the games, you can go right on downloading the games manually from GOG’s website as you have in the past,  no harm.

The third and, in my opinion, most impressive pillar of the system is the cross-play features it will embody. Have a friend with a game on Steam, but you grabbed yours through GOG? You can link up and play anyway, and without the need for a third-party account. Just because you friend has a game through Origin, say, you don’t need an Origin account to jump in.

The system is going to be put through its paces relatively soon: closed beta access to the first game to really be built with Galaxy in mind, The Witcher Adventure, starts pretty soon. The game is expected to go live by the end of the year, so Galaxy can’t be far off.

I, for one, am really excited for this. Much as I enjoy Steam, it’s mostly due to convenience. Bringing the benefits that a unified platform can exemplify will be a great boon to an already great service, and the fact that you never actually have to use the service lets people enjoy it if they like with no pressure to pick it up (though, with a feature set like this, I find it hard to think that people wouldn’t be into it).

This is something worth following, so check out the website for updates, and to sign up for a chance to test the beta for The Witcher Adventure.