GameStop To Pursue Bigger and Better Exclusives for Pre-orders

As if having to decide between which retailer offers the higher quality collectibles and most eye-catching in-game bonus items weren’t difficult enough already, game pre-orders may be about to get still more complicated thanks to brick-and-mortar game retail giant GameStop.

Most gamers will be familiar with the concept of pre-order bonuses by now. Back in the good ol’ days (or did I just dream of such a beautiful time?), simply pre-ordering a game anywhere could net you a generic incentive bonus for putting your dollars forward in advance. Nowadays, you might still get a bonus from the publisher regardless of where you buy from in the form of a beta key or the like, but the pre-order bonus landscape is increasingly becoming split on the retailer side, with each seller offering a different “exclusive” real or digital add-on. 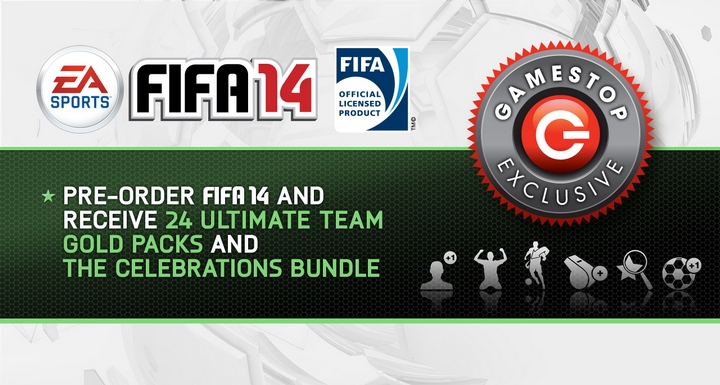 Of course, everyone likes to get more for their dollar, particularly when laying down a good $60 or so on a game sight-unseen. However, retailer exclusives also make it impossible to catch ’em all, so to speak. Halo 4, for instance, had completely exclusive purchase and pre-order bonuses for three separate retailers, not to mention others that weren’t totally exclusive only because they were available from two retailers rather than one. 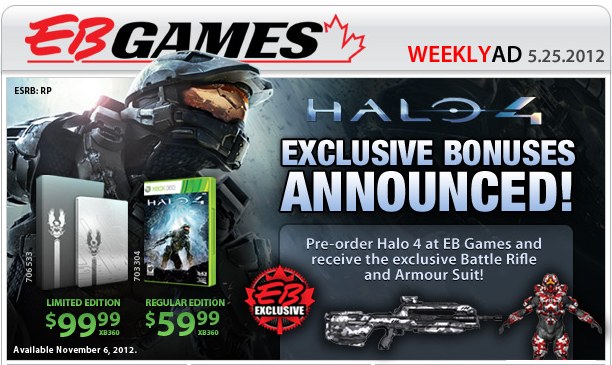 So far, exclusive pre-order game content has mostly been relegated to the realm of throwaway-level vanity items, but GameStop seems to be hoping to change that. As GamesBeat reports, an analyst from investment company R.W. Baird recently revealed to investors that GameStop is interested in teaming up with game publishers to get involved in the development process earlier, and in doing so plan even more enticing “physical and digital exclusives” as part of pre-order offerings. This includes potentially offering retailer-exclusive game content for those who pre-order through the chain, including “exclusive gameplay.” When contacted by GamesBeat, GameStop confirmed that it would be interested in getting involved in the game development process in relation to these exclusives.

New in-game or physical items are one thing, but exclusive gameplay is quite another. Any plan involving the latter will still be a long time in coming to fruition, and I certainly hope we can all refrain from spewing fire about it at least until something along the lines of the hinted-at content actually appears on the horizon. Nevertheless, it’s difficult not to side with Kotaku in apprehension on this one. 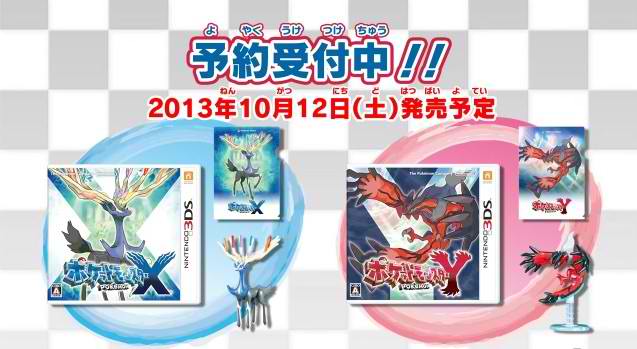 Pre-order bonuses already serve as a sticky enough subject in their current, fairly benevolent form, given that they create an incentive for gamers to pay in advance to avoid missing out on a desirable add-on to a great game…which, of course, they won’t know is great until the money is long gone. This in turn serves as a disincentive for developers and publishers to put out a polished product; after all, if the money flows in before word of mouth even comes into the equation, why bother making something that’s enchanting on day one? Those who already own the game will be more than happy to download patch after patch in hopes of getting their money’s worth, and if they never feel like the game lives up to their expectations, there’s exactly nothing they can do about it.

If exclusive gameplay has the potential to manifest in the future, it will only exacerbate this problem. Additionally, if this gameplay would be available on launch—as it would likely have to be—developers’ resources would be further fractured by having to not only create a full game, patches, and DLC, but also exclusive content for GameStop and whatever other retailers manage to get in on the action. Again, this seems like it can only lead to less cohesive, less tested, and less polished games. 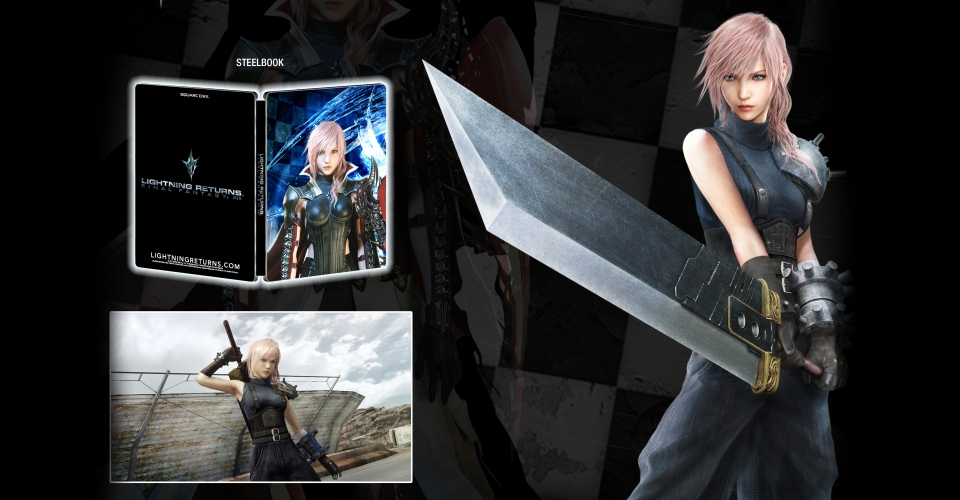 Are you tired of looking at pre-order ads yet? ME TOO.

I only pre-order a game once in a blue moon, and I’ve never felt like my gaming experience was missing something because of it. This is largely the case with DLC as well, so it’s not impossible for GameStop and publishers to team up to create content that will be desirable, yet not wholly missed in its absence. Still, though, I’m wary that this could spiral out of control to the point where players will have to miss out on important content one way or another—unless they purchase three separate versions of every single game from different retailers, of course.

Though I’m sure retailers would love if we all bought from them, and publishers would be more than happy to let us purchase three copies of each game, there has to be a tipping point somewhere. At what point does it become easier to just have none of the game than to try to collect all of it? On the other hand, maybe that question will turn out to have been overly cynical, and we’ll just end up with some really cool content that never would have existed otherwise. If the industry continues on its current path, I suppose time will tell.