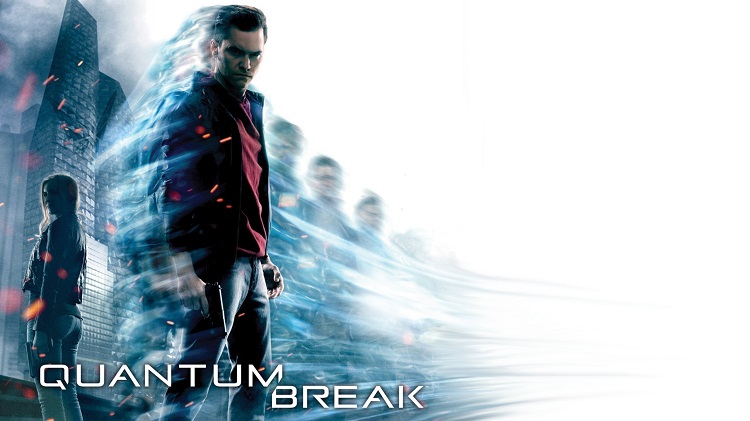 Ever since Remedy teased us with their Quantum Break video during E3 2013, we’ve been hungry to get more information on exactly what to expect from the story driven, futuristic title. It’s been a long road, but at Gamescom 2014 we got a great glimpse at what we can expect in terms of gameplay when Quantum Break finally hits store shelves. The video below takes us on a short, albeit revealing journey, into the third-person time-bending adventure that we will be undertaking. Upon first glance, the gameplay appears to be very similar to Alan Wake, which makes sense, considering it was one of Remedy’s most recent successful launches. The environment is dark, and subtle visual cues like fog and soft lighting help to really accentuate the surroundings. These types of graphical details were something that Remedy did very well in Alan Wake, and we expect Quantum Break to look even better thanks to the upgraded hardware for the Xbox One.

We don’t want to be burned like we were when the hype train went full steam towards Watchdog’s amazing visuals, but it’s hard not to be excited by the visuals displayed in the gameplay trailer. Everything appears so crisp, and the combat animations are well done. Perhaps the most impressive visual aspect of the trailer is when time slows down, or simply stops. The amount of detail put into these frozen moments is sheer brilliance on Remedy’s part, and they manage to keep a sense of fluidity about the world by allowing the protagonist to interact with objects that hover effortlessly in mid air, pushing them gently as they float on seemingly unhindered by gravity. We aren’t going to jump the gun here and say this is exactly what we can expect come launch day, but it is rather promising. 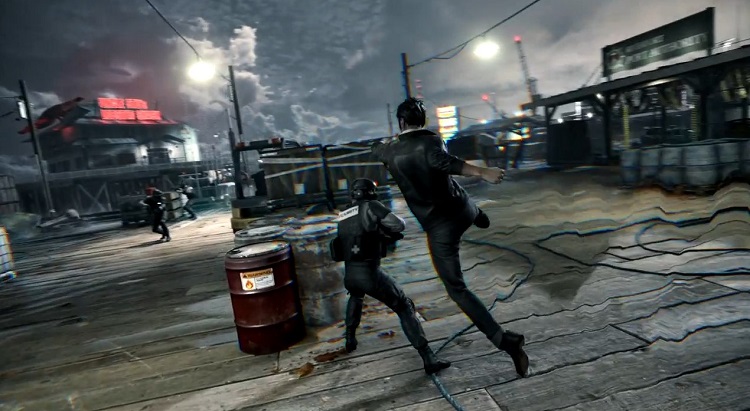 Combat appears rather fluid, like a mixture between Alan Wake and the cover systems that make titles like Metal Gear Solid such a third-person success. The story of Quantum Break revolves around three individuals who are experimenting in time travel and suffer a cataclysmic accident as a result. The accident leaves all three individuals with a variety of time-bending tools. One of these skills is outlined in the gameplay video, as we see the protagonist bending time to escape his captors and to get a better angle when combating enemies. Towards the end of the video we see time stop completely, and the hero is cornered by some heavy gun wielding baddies who seem unaffected by times halt. It will be interesting to see who these individuals are and how exactly they remain unaffected during these times of stillness.

We don’t yet know when to expect Quantum Break, or if we will get a demo sometime in the near future, but this video definitely helps to keep the hype going.