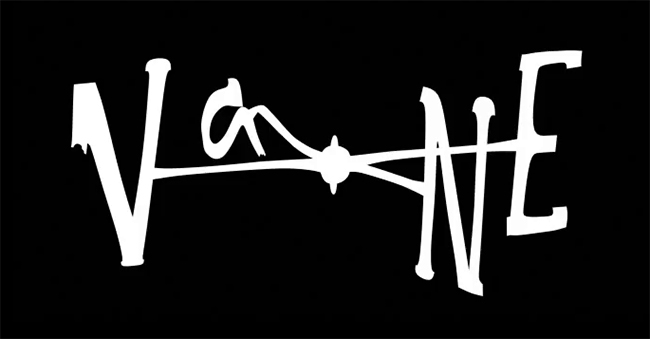 Way back in 2007, the group at Team Ico revealed screenshots and small video clips from a title they’d been working on, dubbed Project Trico. The Last Guardian, also known as Hitokui no Owashi Trico (or, Trico, the man-eating Eagle, in English), has been fresh in the minds of gamers as each major games reveal show has come and gone over the last five years. No release, no teasers, and a lack of news, has left a thirsty gaming community with broken dreams, as the realization sets in that we may never actually see The Last Guardian. The game has seen such hype primarily due to the team behind it: Team Ico. Responsible for iconic games such as Ico and Shadow of the Colossus, they have a penchant for crafting gorgeous, visceral, artistically-driven titles that invoke an intense amount of emotion. Their latest title was expected to do that same, following a young boy and his giant eagle companion, Trico, as they worked together to avoid enemies that wished to capture them.

Unfortunately, the declaration of this story has been marred in mystery, and what may seem like studio woes as a number of Team Ico individuals have “jumped ship,” from the project. It’s hard to tell exactly what is happening over at Sony, and why such a hyped game has seemingly hit a brick wall, but there is a silver lining for all you hungry fans out there who are itching to get your hands on a new “Team Ico” game. I left Team Ico in quotations, because an upcoming Indie release isn’t being created directly by them, but rather a small group of former team members that have set off to find their own gaming fame. Vane looks every bit as epic and entertaining as Team Ico’s previous releases, although we can expect it to be quite a bit shorter, since Friend & Foe is dubbing it an Indie release.

A recent teaser trailer gives us a glimpse at what we can expect from the upcoming title, although it doesn’t offer us much information in the way of gameplay, goals, enemies, or the like. In true artistic fashion, we are presented with scenes showcasing a young child, as they make their way across a massive open desert. Tall buildings and archaic ruins stretch as far as the eye can see, and from first glance the release appears to function and follow much like Ico. The world is bright, the colors are stark, and the theme once again follows the folly of a child, one who is most likely on a grand adventure.

Vane is classified as an open-world exploration game, and unfortunately that’s all the team at Friend & Foe will give us, after all, this is just a teaser. Towards the end of the video, we catch a glimpse of the child leaping from a high-point, and entering a dive position towards the ground. Although, rather than plummeting to Earth, the child takes on the form of a small bird and floats effortlessly into the sky. It is assumed that this child has the ability to transform into an avian at certain points in the release, giving you a faster way to travel across the seemingly barren landscape. It’s an interesting twist on the “Team Ico” brand, and we can expect a title that is filled with story, emotion, and subtle although poignant gameplay elements.

Hopefully we will receive some more info pertaining to Friend & Foe’s project in the near future, but for now we have this beautifully crafted teaser video to enjoy. It may not be The Last Guardian, but Vane may help to fill that void that some of you fans out there have. At least we can expect Friend & Foe to keep us closely updated on their progress, I doubt we will see them make the same mistakes that Sony and Team Ico have concerning their release.