To the intense interest of the series’ fans, news surfaced a few days ago that Konami had taken a rare step in giving the go-ahead to a mod group which intends to breathe new life into the original Metal Gear. Now, it looks like that project may be stuck in limbo. 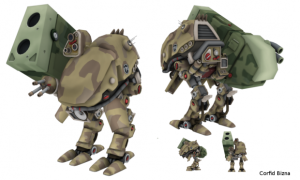 As several outlets, including Kotaku and Polygon, reported, a group of independent modders working under the name Outer Heaven received authorization from Konami to go ahead with their remake of the first MG game: Metal Gear. According to the group, Outer Heaven had been given permission to release the remake so long as they respect Konami’s copyright claims—essentially, so long as they do not use Konami’s copyrighted material to make money off of the project.

Unfortunately, it appears that permission may have been rescinded or altered. Yesterday, a banner appeared on the ModDB page for Outer Heaven’s remake, stating that “The mod you are trying to view has ceased development and consequently been archived.” Subsequently, Outer Heaven posted on its Twitter account: “In response to your concern, the project has been ceased until further notice. We should have answers at some point tomorrow.”

Metal Gear was the first game in the long-running series of the same name; it released on the MSX2 home computer system in 1987. The original game has been ported to a variety of platforms by now: first to the NES, PC MS-DOS, and Commodore 64 back in the olden days of gaming, then to mobile phones, GameCube, and PlayStation 2 in the early 2000s, and finally to the digital formats which have made it available on a variety of modern gaming platforms. In short: it’s not hard to get your hands on this game despite its age; however, Outer Heaven’s version would be the first full-scale remake.

As reported by Metal Gear Informer back in 2012, Kojima has no plans to remake the game himself, as doing so would, in his opinion, require a nearly total rewrite of the story in light of plot developments in later franchise installments. 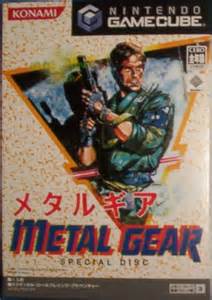 It is not clear at this time what specific improvements, additions, and changes Outer Heaven would make to Metal Gear, but the group has stated that “The game will be a full remake of the original game, new script, new models, the works.” Given that the need for a plot rewrite has been a driving factor in fans’ having asked for a remake to begin with, surely some changes would be made to the original in that department along with the script revision. Other than that, there are plenty of technical improvements to be made to a game originally released in the ’80s.

A hiring post on Outer Heaven’s website hints that the cutscenes would be made “in a similar style to Peace Walker,” so perhaps that is the direction the group would take with the remake as a whole. Though Outer Heaven intends to use the Alien Swarm version of Valve’s Source engine, which suggests the use of a top-down style mirroring that of Alien Swarm, Outer Heaven developer Ian Ratcliff noted that “we’re still undecided on some aspects, like what style to have the camera angles, birdseye view or the more traditional Metal Gear Solid/Metal Gear Solid 2 style” when he spoke to Polygon on the subject. 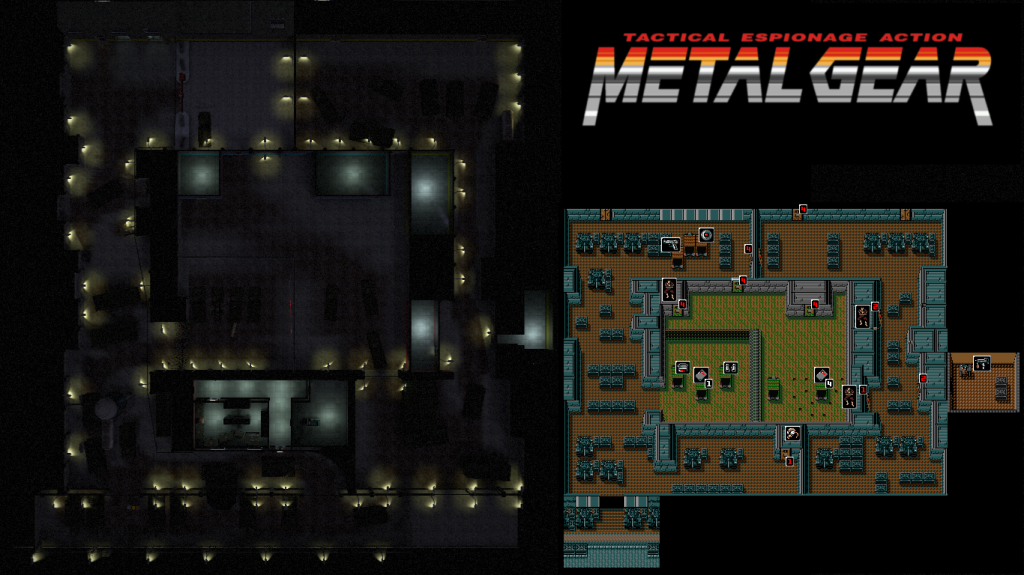 At this point, we can only hope that “ceased until further notice” doesn’t mean the death of the project entirely. As the promised update has so far yet to be delivered, all fans can do is speculate.

Outer Heaven did mention several days ago that Konami sent a follow-up email saying, “If the project goes well and there will be public interest in it, Konami will surely get to know this and consider further steps accordingly.” I can’t tell if that’s encouraging in terms of possible support, or vaguely menacing, but it does seem to indicate that rights renegotiation between Konami and Outer Heaven was always on the table, and is one possible explanation for the current development halt. Now, more than ever, we should all do our best to show our support for the project and make it known that giving some liberty to fan groups would be a respectable move on Konami’s part.

Keep your eye on the front page, because we’ll be keeping you updated on this story as more information becomes available!