I’m certain I don’t need to mention that E3 started today in Los Angeles, a veritable smorgasbord of gaming trailers, information, and all-round merriment for gamers all around the world.

Ahead of the press conferences that started earlier today, Bethesda quietly started a countdown on their websites that culminated in a reveal trailer for Fallout 4, one that swiftly threw fans into two camps, both of which would call themselves the real fans: those that loved every moment of it, and those immediately prepared to set Zenimax aflame for their fear of progress.

It started as innocuously as the other recent Fallout trailers did, a long shot pulling back, revealing the wanton destruction and…you get the idea. But things change when the footage begins to dart back and forth between a pre-nuclear winter Boston and the more apocalyptic landscapes we’re used to, which gives way to a more dramatic montage of events, featuring a Dogmeat-esque canine scrounging through the wreckage.

It was already too late for many. The trailer feels, in a strange way, poorly executed. As though most of the novelty of Fallout 3‘s ingenuity had become commonplace (fairly accurate) and that this new installment didn’t do enough to draw us back in—particularly from a visual perspective. The dog, and later many of the people featured, seemed characteristically stiff and bland, much in the same way they were in other entries in the series.

It wasn’t as though they didn’t address any concerns the fan base had—the color pallet was brighter and more diverse, foliage was fully envisioned, all that sort of thing. And while the narration certainly had gravitas, the trailer was flat—and the internet understandably went too far, too fast with the information provided. 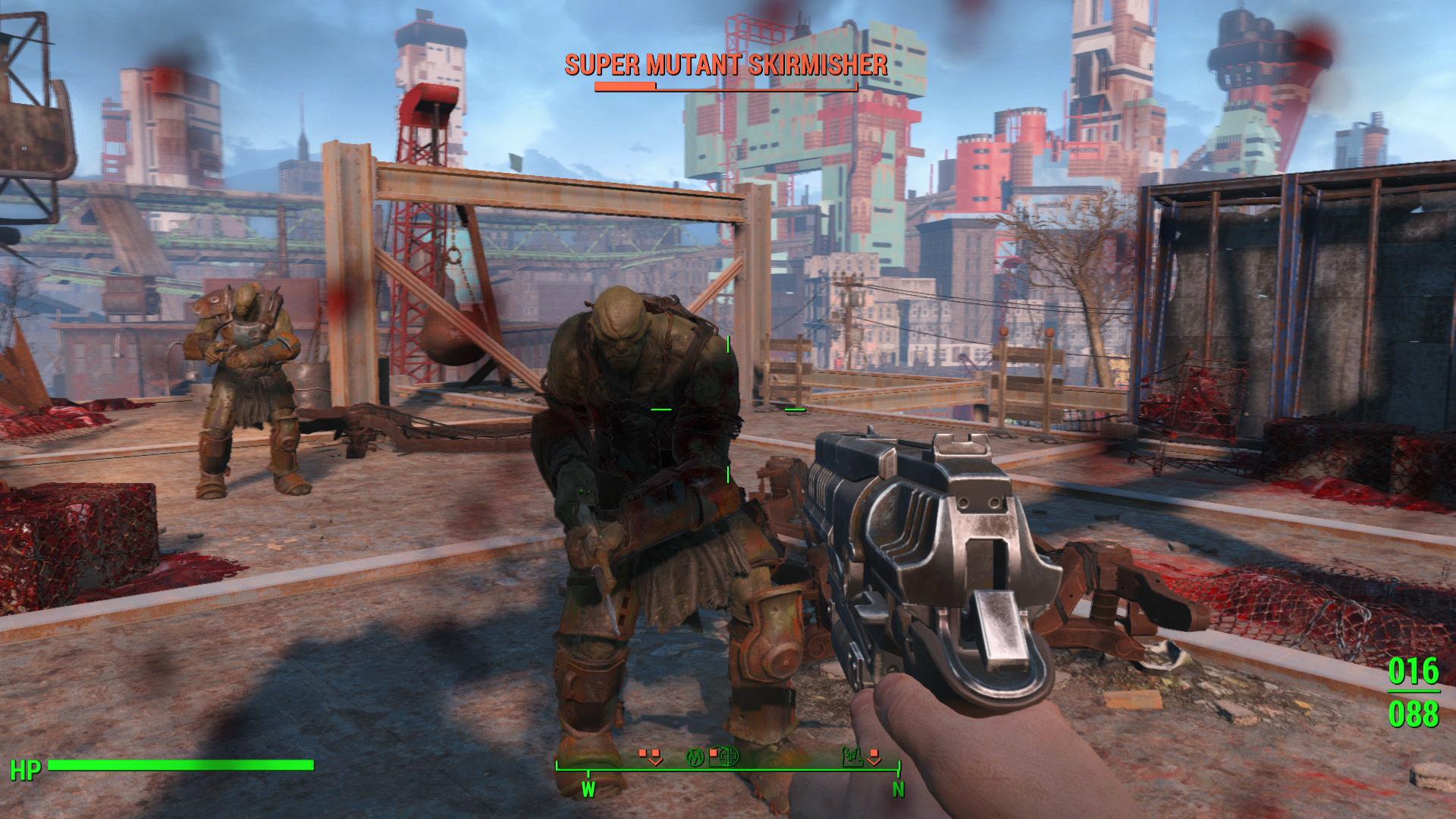 I love Fallout. I haven’t put thousands of hours into the series as a whole, but have several hundred under my belt. I dig the motif, I love the quirky characters, I like being able to play a physically weak smooth-talker with a little luck, or a lumbering oaf that can’t string a sentence together, but can essentially smash anything with his bare hands. While I liked Fallout 3 more overall, I enjoyed New Vegas plenty, especially the hardcore difficulty—forcing me to sleep, eat, and drink to stay on top of my game and making me consider every piece of ammunition I picked up, as all of it counted toward my encumbrance.

I suppose to a degree I understand the reaction of the community. I don’t need to go into all that business about the ways that anonymity causes people to do and say things they would never really consider saying to someone’s face—and the reactions to this weren’t on the level of death threats and racism (that I saw without severe digging), but I had friends go from utterly sold to skeptical in a matter of minutes, while other formed a phalanx to protect their favorite franchise.

Fear not, both of you camps. The announcements made after the fact should set your minds totally at ease.

After all, the new screencaps don’t look quite so terrible in-game: 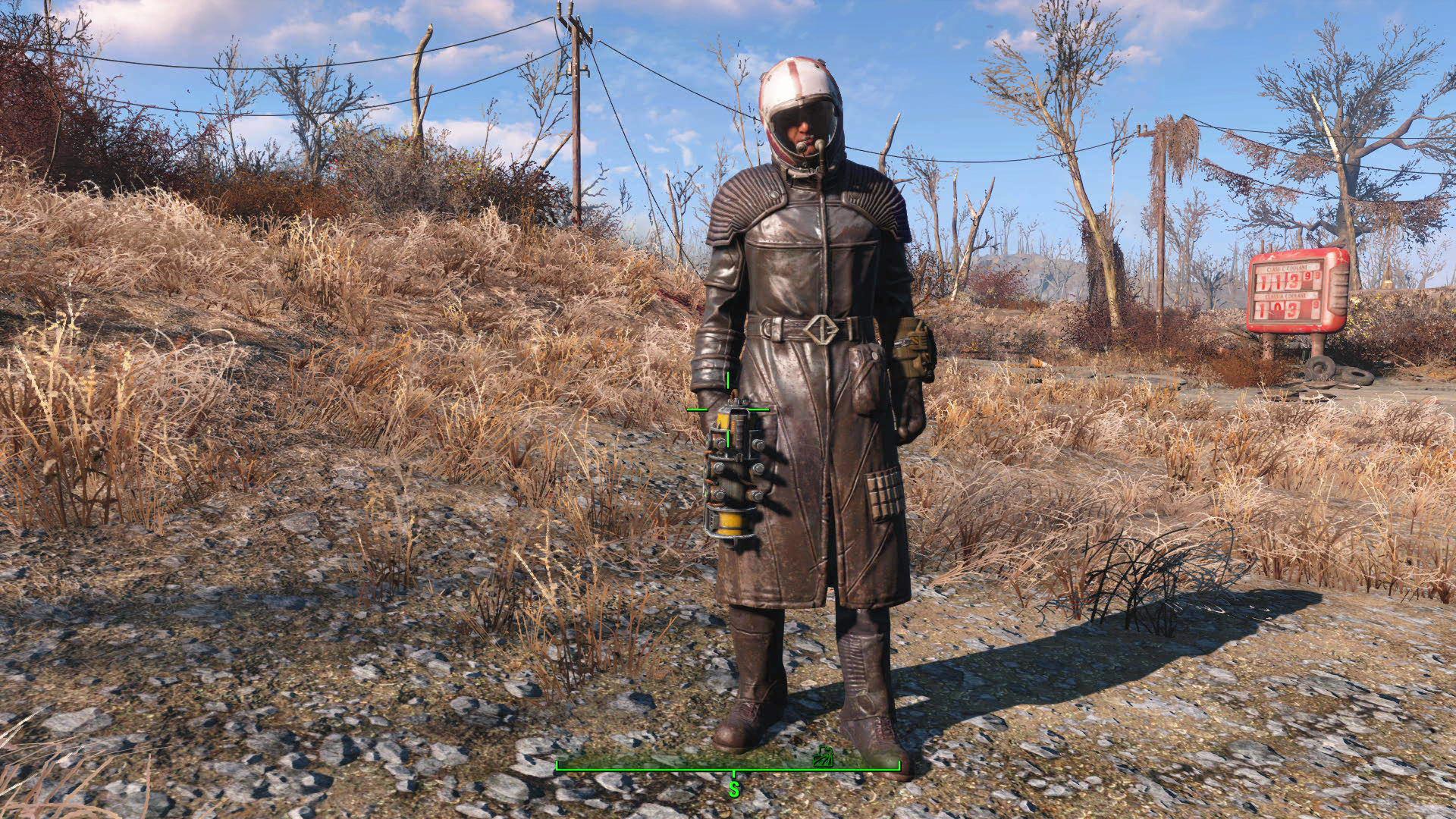 And it doesn’t stop there, I too had a niggling doubt that led me to believe they might not have made enough changes to the game overall to merit another purchase. I was mistaken when I saw video of the elaborate crafting system, a full structure-building mechanic, and saw the dynamic lighting and new animation processes in motion. Unlike my compatriot before me, I went from casually interested to invested with little effort. 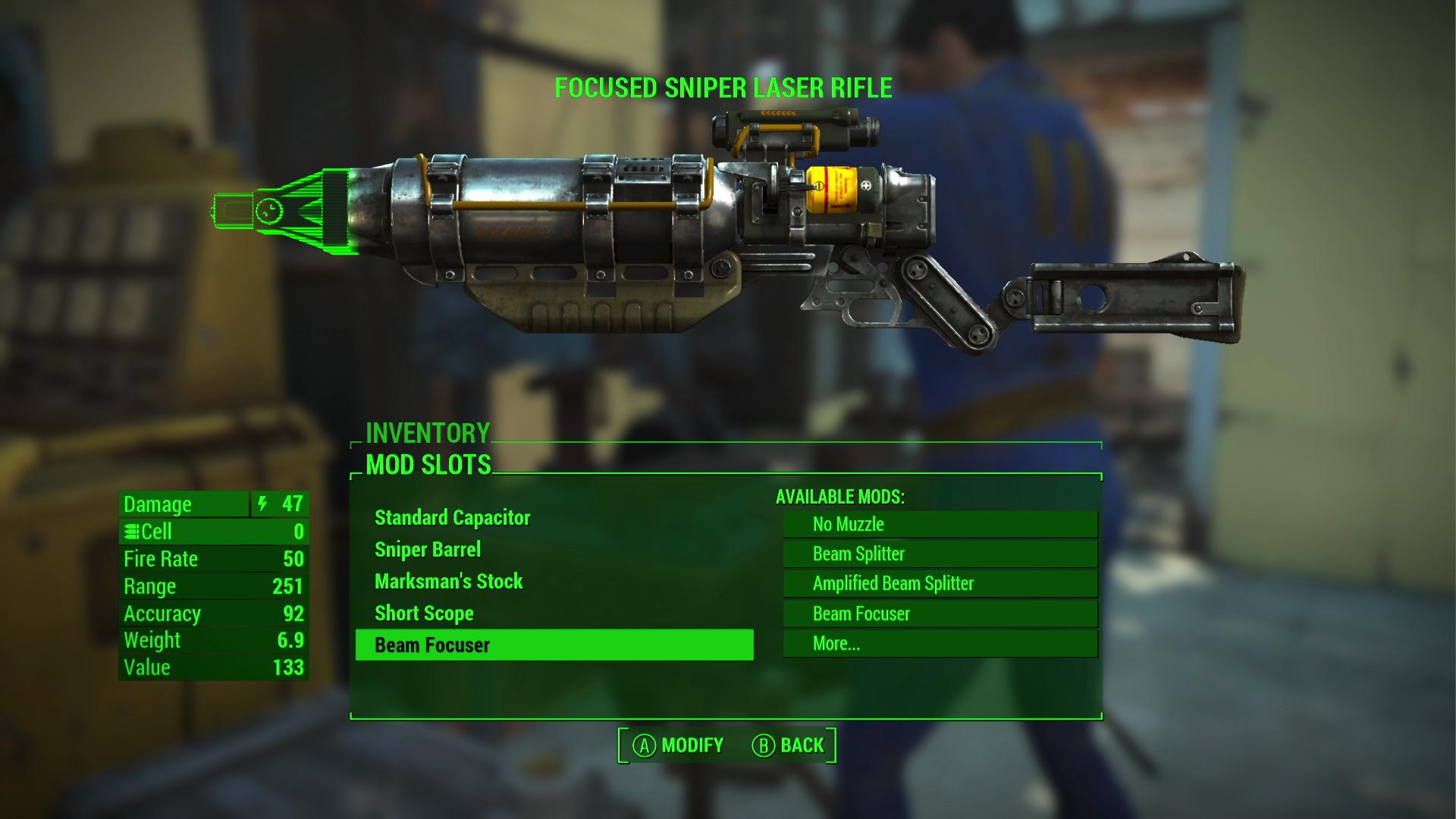 They’ve done more than I expected, even. Bethesda managed to take every object in Fallout 4 and give it purpose. Any item can provide materials used for crafting attachments to weapons. Power armor is rather popularly now more Iron Man-esque, and is also customizable in a variety of ways, allowing you to really make the suit your own, and not just a bulging bag of clothes you somehow slip into at moment’s notice like before.

Using the power armor changes your HUD and further fleshes out the experience—feeling oddly immersive in just the right ways (also JETPACKS). 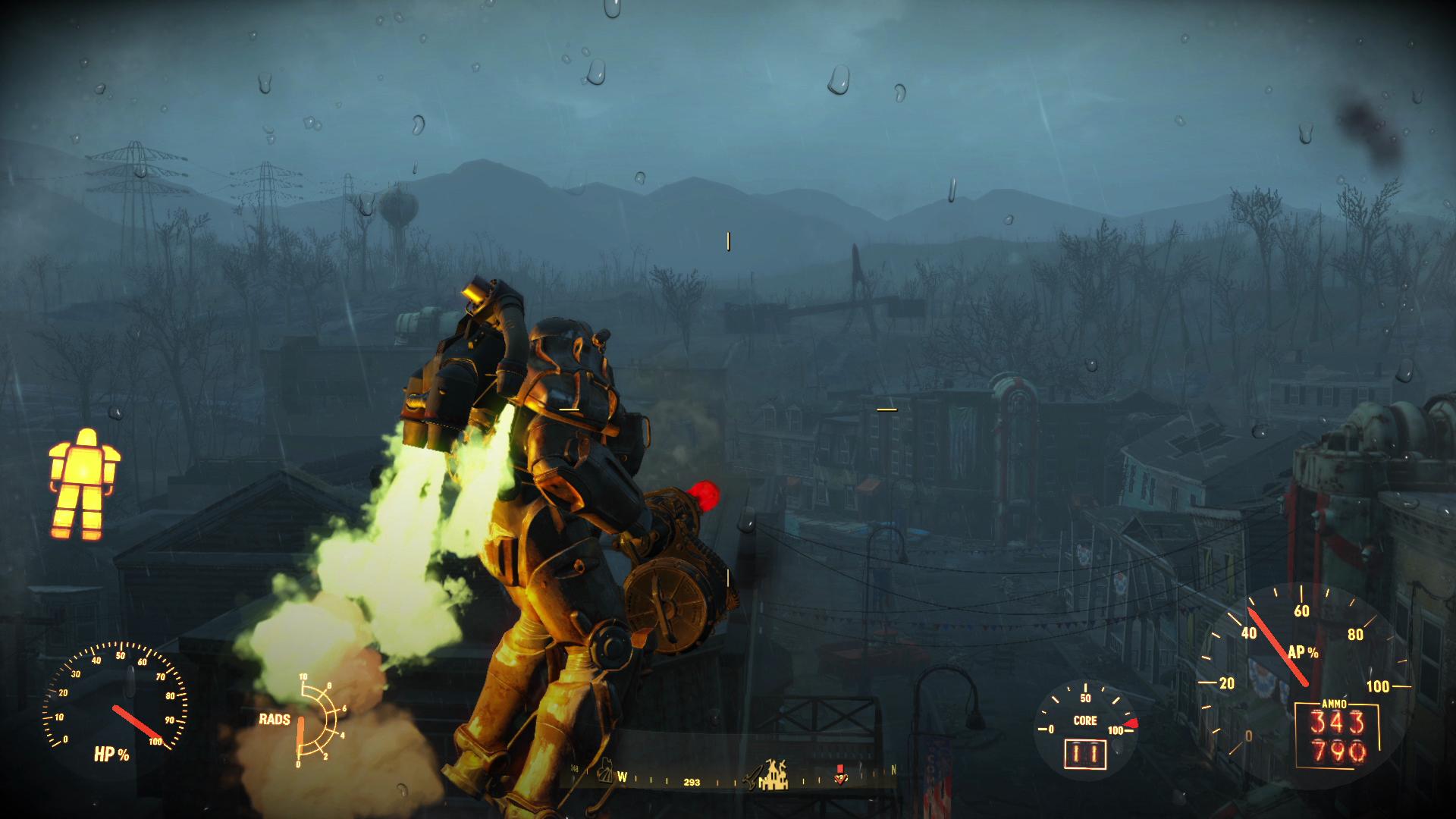 They’ve revamped your dog companion to make him more useful, and ideally simpler to keep around—Dogmeat perished rather quickly in my old save, and I didn’t shed a tear (he literally didn’t help me at all). Now your companion can be easily commanded to attack targets, move to particular areas, or even retrieve specific items.

Fallout 4 even takes a stab at enhancing the narrative by not only easing the character creation process to be more natural (no sliders, you select a facial feature and mold it as you see fit…I’m certain the results will be hilarious), but your character is now fully voiced, and the dialogue system more closely resembles that of Mass Effect than other games—it’s even been said that you can elect to leave conversations at any time, maybe even interact in other ways beyond pressing a button to say certain things. I have light concerns here that it might suffer from some of the same issues ME did, however—namely miniature summaries of that hardly represent what ends up actually being said. It’s a different company though, maybe they’ll nail it.

Still, I’ve seen an interesting phenomenon thus far: after the additional information was provided…people actually cooled it. It’s resided into a calm sense of anticipation, especially with the release date also revealed: November 10th, 2015—a curiously short time frame, considering Bethesda’s past history with these sorts of things. Still, that’s my opinion, I suppose. Keep it in mind, but think for yourself, check out some of the new info below: