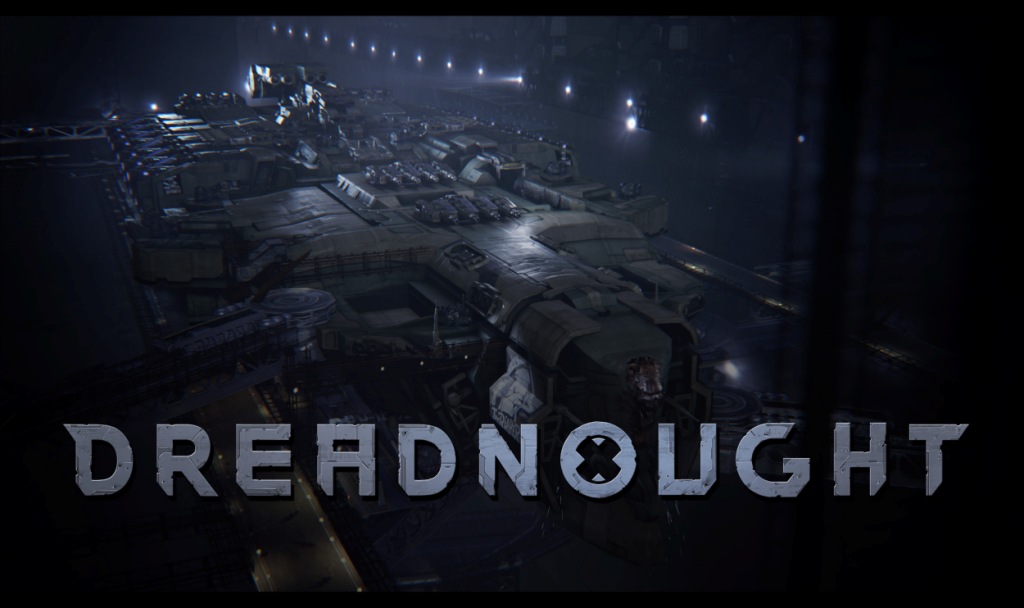 I’ve always been a sucker for big ships. In Supreme Commander, my end goal is always to get the big battleship with awesome indirect fire support. In Freespace 2, nothing quite compares to flying between two capital ships as they bombard each other with giant laser cannons that slice away armor.

You can’t blame me, after all. Bigger is usually better (Death Stars excluded), so when I was originally contact to check out an unannounced project by the guys over at Yager games (you might know them from Spec Ops: The Line, and their more recent foray into Dead Island 2) to see a game focused on large-scale spaceship combat in big ships, I was immediately interested.

What I didn’t expect was for Dreadnought to be quite possibly one of the best and most intriguing games I saw at E3. 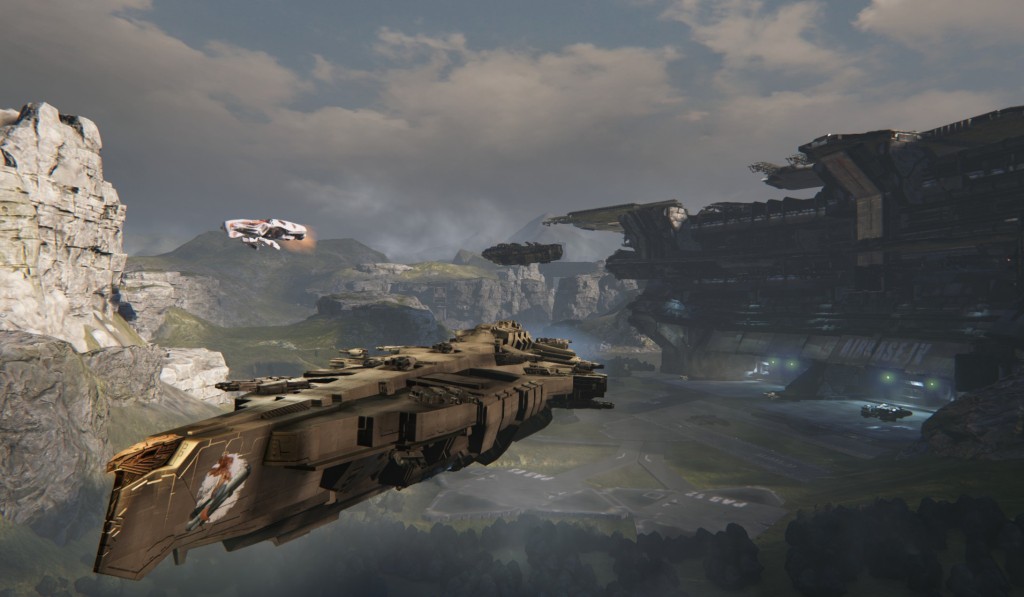 When you think “space combat” or even “ship-to-ship combat” in a game, the most commonly conjured image is that of the dogfighting-styled game. Whizzing around in fighters, hot pursuits, missile locks, afterburners, that sort of thing. In the end, it’s more about avoiding damage and quickly reacting to threats in order to survive and achieve your objectives.

This is very much not the case in Dreadnought. All the ships in the game are absolutely massive, with insane abilities and tons of inertia that come with that size. The result is a game that relies much more heavily on teamwork, communication, and strategy than it does strictly on twitch skills.

The game functions as a five versus five match between a set of ships of different classes, each that serves a particular role and has a set of customizable special abilities. 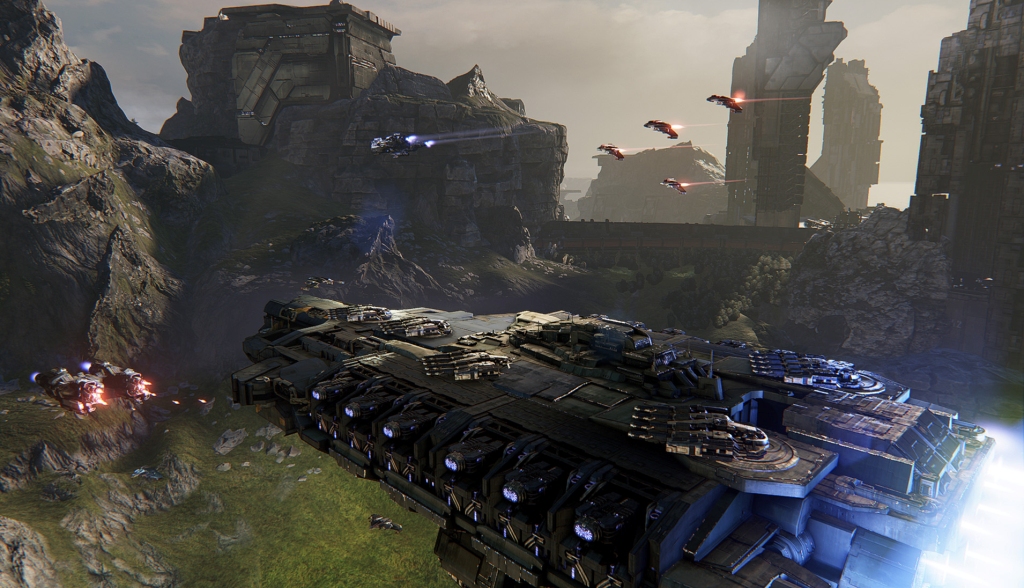 The actual dreadnought ship, for instance, is a tank. The ship is absolutely massive and is able to soak up ridiculous amounts of damage, with the tradeoff that the ship moves with intense slowness, any movement you make with the dreadnought has to be carefully planned. In the demo, it packed tactical nukes for delayed heavy damage, and broadside cannons to help deal with threats you can’t immediately face, and a large small-scale warp, which is pretty much your only method for escaping damage if your support isn’t able to keep up with incoming damage. 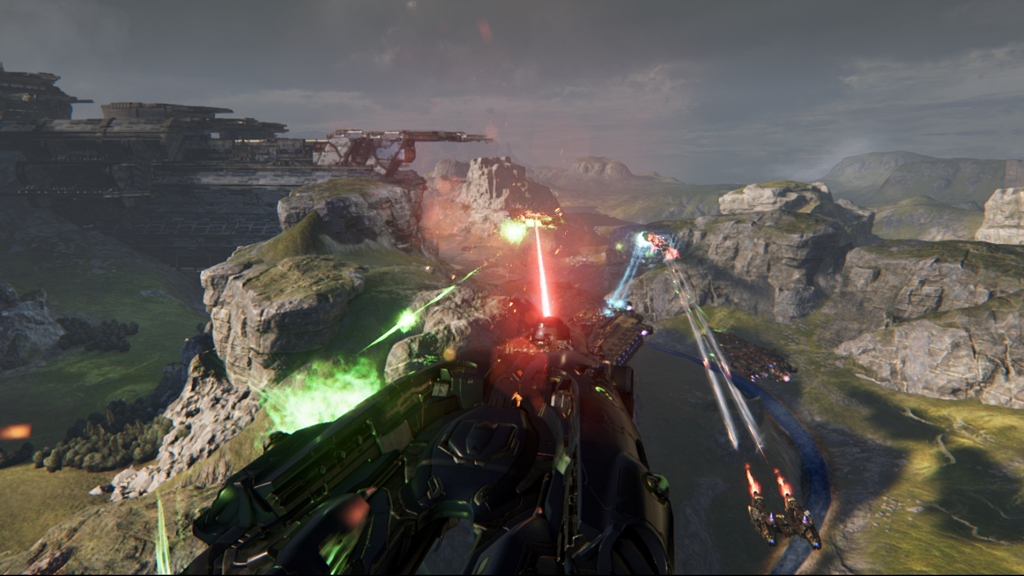 The tactical cruiser was noticeably quicker, meant for indirect support. The ship could dart out from behind larger ships to deal some damage and disrupt enemy abilities, making it easier to remove them from the picture entirely.