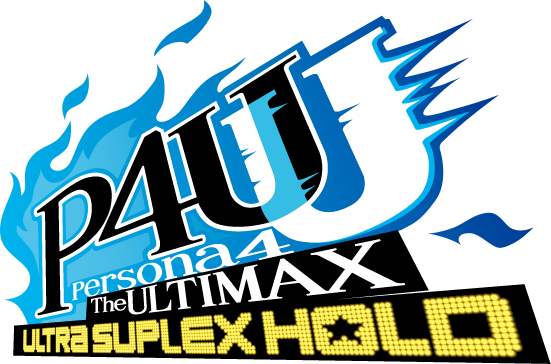 If you haven’t played any of the more recent Persona games, you’ve done yourself a great disservice.

People could go on and on about it’s niche characteristics and generally…weirdness, but it truly is an incredible RPG series, so much so that even its spinoff titles boast considerably quality, fighting games included. 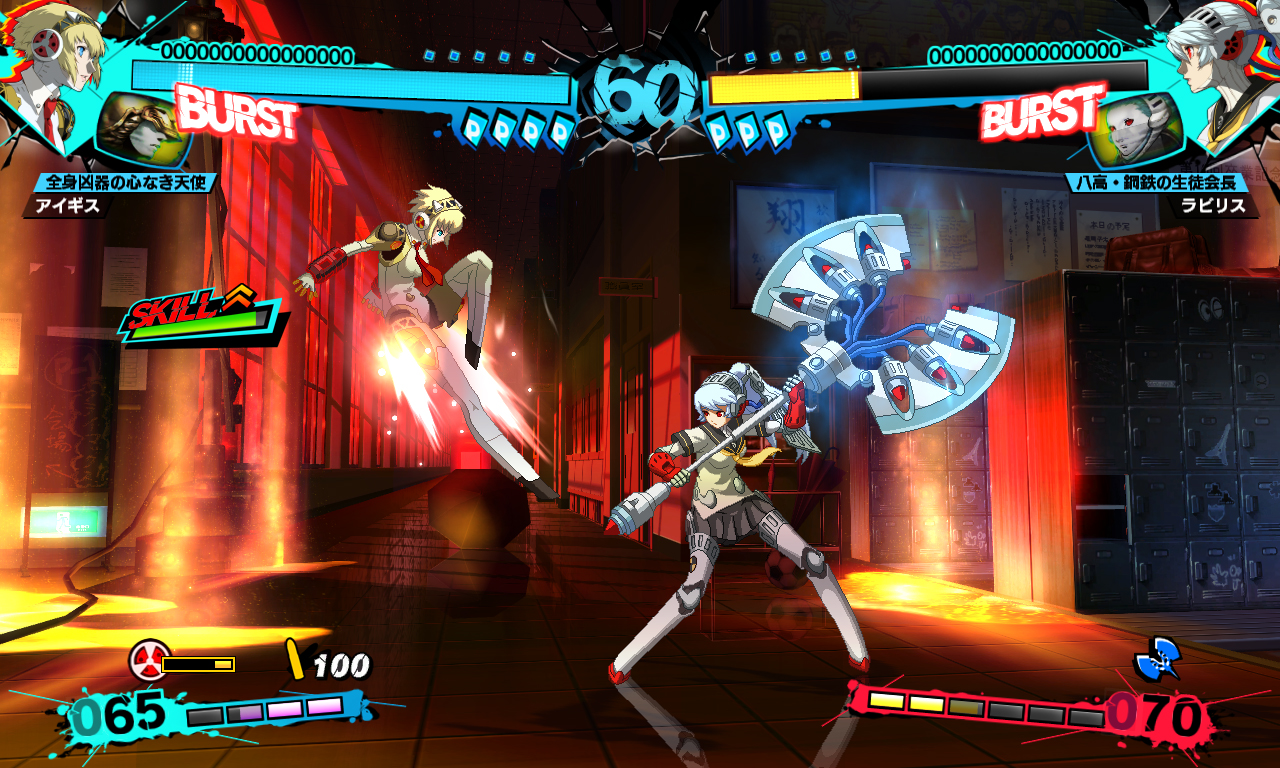 Okay, that was less ridiculous than I thought, but in my defense, the game is called Persona 4: The Ultimax Ultra Suplex Hold in Japan, so there’s that.

These games are not known for their bombastic moments, but rather for somehow making an RPG version of real life (with some weird monsters thrown in) that people still want to play, sometimes for four hundred hours at a time.

The game series is considered to be one of the pinnacles of the modern JRPG, Persona 3 and 4 were some of the most sought-after games of the waning PS2 era, and the port to the PSVita was one of the primary reasons to pick up the system at all.

That popularity bled into the release for Persona 4 Arena, a game no one knew they wanted until they saw it. It took the Guilty Gear mentality that Arc System had all but abandoned in BlazBlue and melded it with characteristics from the RPG series, and the result was something easy to laugh at, but that became oddly compelling to play.

The game avoids enough of the usual systems of its contemporaries to stand apart, but avoids becoming a gimmick in the process. Where many 2D fighters predicate themselves on a sort of “light, medium, heavy” process for punches and kicks, Arena only has two physical attack buttons. The other two face buttons summon your Persona—a sort of powerful manifestation of your inner psyche—to perform a different set of attacks of their own, often independently of your character’s inputs.

So where many fighters in these sorts of games are differentiated by invisible stats, slight variations in moves that serve essentially the same purpose, and appearance, the fighters in Arena have their own varied moveset and a whole secondary character that supplements their playstyle with their own attacks. 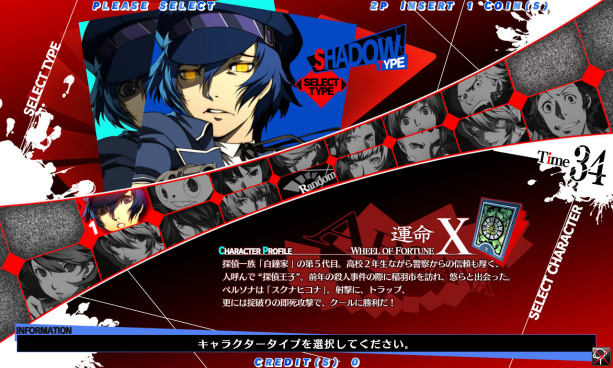 The game also introduced what was a somewhat controversial topic: the autocombo. So long as the first hit connects, you can spam your light attack button to perform a bread-and-button combo for your character that—if you have enough SP (the super meter equivalent of this game)—automatically ends in a super move.

The system allows for new players to easily jump in and feel like they can at least perform an impressive-looking and useful combo without spending extended periods of time learning what moves and attacks can shift into what other moves. I was concerned when I heard about it, it seemed like it would really invalidate a lot of the work out of learning to play. This ended up not being the case, the combo is never particularly devastating, there’s still plenty of variety in how you approach your opponent, and it really just removes some of the barrier of entry for players.

These have made a triumphant return in Persona 4 Arena Ultimax, though the autocombo has been changed for each character to avoid feeling stale. The combos have been loosened a bit, as well, so it’s easier to deviate mid-combo to mix up your opponent, or cancel directly into a super earlier to throw the use of a defensive Burst.

The use of Personas has also been rebalanced, as some characters in the game are more Persona-dependent than others. Summoning a Persona can lead to a potentially high-damage or wide-ranging attack, so they’re balanced by the fact that if a Persona (or its controller) is struck while the Persona is active, the attack is interrupted, and a meter for the player is reduced. If the meter runs empty (the meter was set to four for all players in the original), the Persona cannot be summoned for a period of time.

The meter is now different for each character, depending on how reliant on their Persona they are. Yukiko Amagi, for example, uses her Persona very heavily and now has six opportunities before her Persona is broken, whereas Akihiko Sanada the boxer only has two. While more cards means you can generally use your Persona with more abandon, it does mean that when it does break, it takes longer to recharge and become available again.