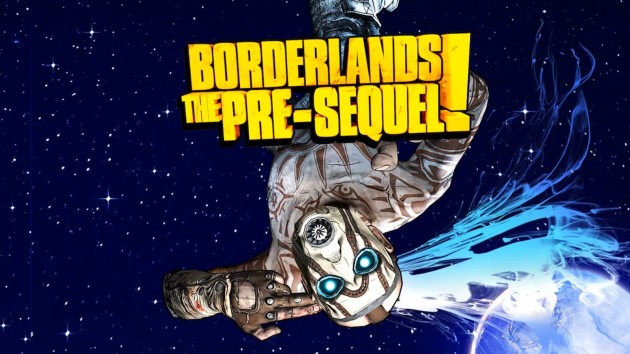 With the dust settling after E3, the time has come to finally start talking about the things we most care about: the games.

And what better place to start than with one series that has been commanding my attention (again) of late, Borderlands: The Pre-Sequel? 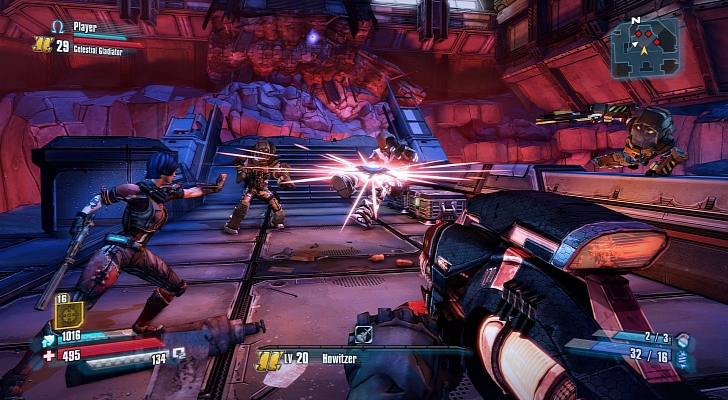 We got a good narrated playthrough a while ago that set the stage nicely for the piece: a standalone experience set between the events of Borderlands and Borderlands 2. After spending so much time in the second game staring at the giant Hyperion moon base, players were clamoring to check the thing out themselves, and are given the opportunity in the new game, which is conveniently set on Pandora’s moon (the name of which I can’t even spell, so there’s that).

The game is being developed by 2K Australia, which rather hilariously decided to make the frontier of the moon more like a wild outback, complete with Australian accents and all. 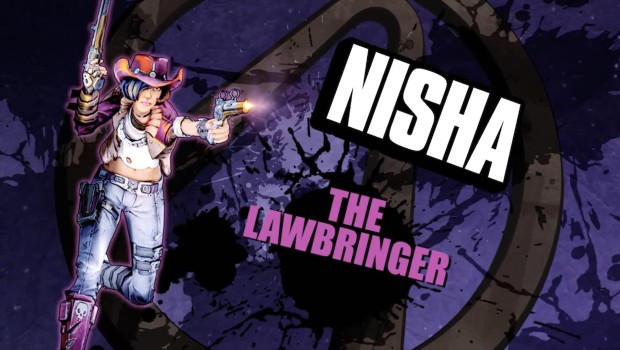 The game features a full new set of characters, though with familiar faces: Wilhelm the enforcer (the looming robotic first boss of Borderlands 2), Athena the gladiator (a mainstay character of the first Borderlands), Nisha the lawbringer (also known as the sheriff of Lynchwood), and Claptrap the fragtrap (marking the first time you can play as the…adorable little robot).

The game chronicles the rise of Borderlands 2 antagonist Handsome Jack giving more insight into how he became the fabulously wealthy head of the Hyperion corporation (and possibly how he lost his face). After all, the contacts you receive from him over the course of the demo were curiously just labeled “Jack”, eschewing the “Handsome” part.

The biggest change to the gameplay formula is brought about by the setting: the moon is an even harsher environment than the bulk of Pandora, especially the lack of gravity and breathable atmosphere. That’s no issue for vault hunters like our crew, though, who rapidly find a way to turn this to their advantage. 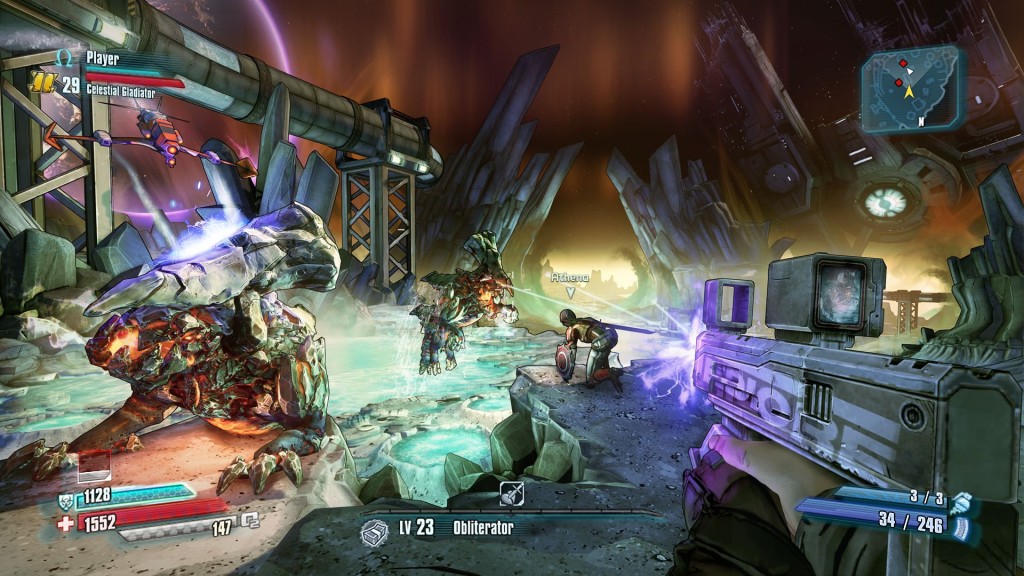 The most tangible way in which this manifests is with the removal of Eridian Artifacts in favor of oxygen masks (lovingly called Oz kits, due to a common misinterpretation of the symbol). These are looted like any other gear, and are manufactured by our familiar bunch of gun makers, as well. They provide a third meter of air which not only dicates how long you can survive sans atmosphere, but can be used in small bursts to effectively double jump or air dodge. While in the air, crouching causes you to perform a deadly stomp (which your Oz kit can actually modify, as well, think of stomping something so hard it lights on fire) which can kick enemies and debris flying.

I spent some of my demo time with the game looking around at the kits, and it looks like they don’t just help you breathe. Different manufacturers will also include bonus effects, like providing small bonuses to various stats based on oxygen levels. Some might boost gun damage by 0.18% per unit, or raise shield capacity by 0.13% per unit, for instance. It’ll be really interesting to see what kind of effects legendary oz kits might provide.

There’s not really a need to worry about running out of air, either. Enemies are continually dropping pickups that can fill portions of your oxygen. Natural oxygen vents in the ground can also provide a refill for you, as can scattered devices that create a small pressurized bubble filled with air.

You have a nice environmental dichotomy, as well. Areas that are pressurized behave as you might think Borderlands might, while being outside results in conspicuously loftier jumps and greater effects from impact forces and the like. Grenade lobs are lofty and have crazy range. I wasn’t able to verify during my demo time, but it’s possible that incendiary burn durations are reduced, or even nullified in absence of flammable gasses.