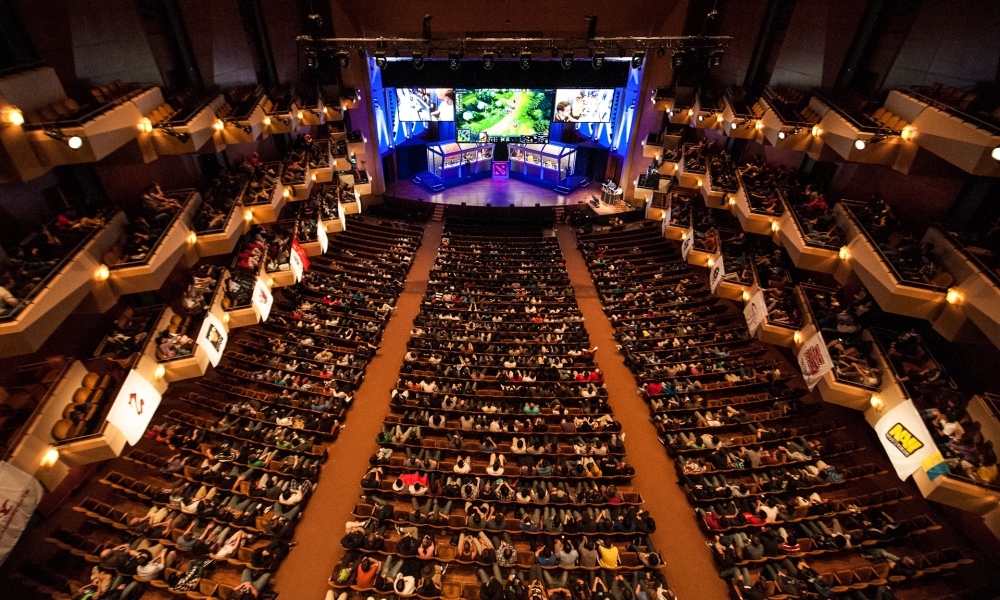 E-Sports Dipping Further Into The Mainstream

Back in July the US Government officially declared that gamers can apply for the same type of visa used for professional athletes. More recently the very fist Starcraft 2 player, Kim “Violet” Dong Hwan received this visa which will allow him to train and compete within the United States for the next 5 years. These leaps forward are telling signs that e-sports emerging popularity is getting the recognition it deserves.

Popular e-sports titles like League of Legends, Dota 2 and Starcraft 2 have been leading the e-sports charge for the last several years. Their professional players not only play their respective games for a living, but quite a few have been extremely successful. Tournaments with big name sponsors and large prize pools are becoming more and more prevalent and as such many players have made names for themselves by steadily outperforming their competition.

Even colleges have began implementing their own sports teams and leagues. For example TeSPA has been setting up chapters in dozens of big name State Universities like Texas A&M and North Carolina with enough participants to warrant regional divisions.

If any of this is indication, it seems that soon big name e-sports events might hold a similar merit to other sporting events. However one caveat of this is that it’s still an emerging industry with several organizations all vying for their own events/tournaments. As such, there isn’t really one event that really defines the industry even with large players like MLG.

Regardless of whether or not we’ll ever see a “Super Bowl of Starcraft” or a “World Series of LoL” it’s exciting to watch e-sports nestle it’s roots. We’ll just have to wait and see how it grows. Who knows, someday we might even see the likes of Evil Geniuses or Team Liquid gracing the front of our Wheaties boxes.