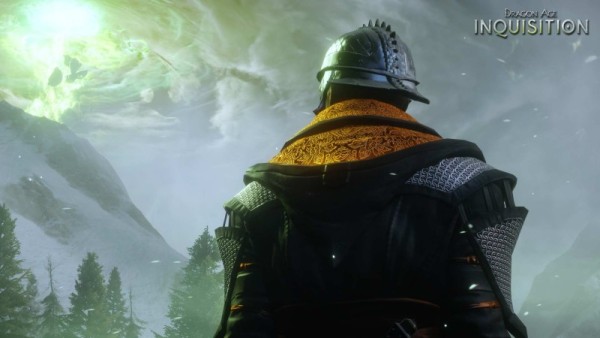 The most tantalizing taste yet of the upcoming Dragon Age: Inquisition is now available to one and all: BioWare has released all of this year’s E3 gameplay demo online as a two-part video. I told you all about the highlights of the demo back in June, but nothing compares to experiencing it yourself. Believe me, this demo is a must-watch for anyone looking forward to the upcoming game! 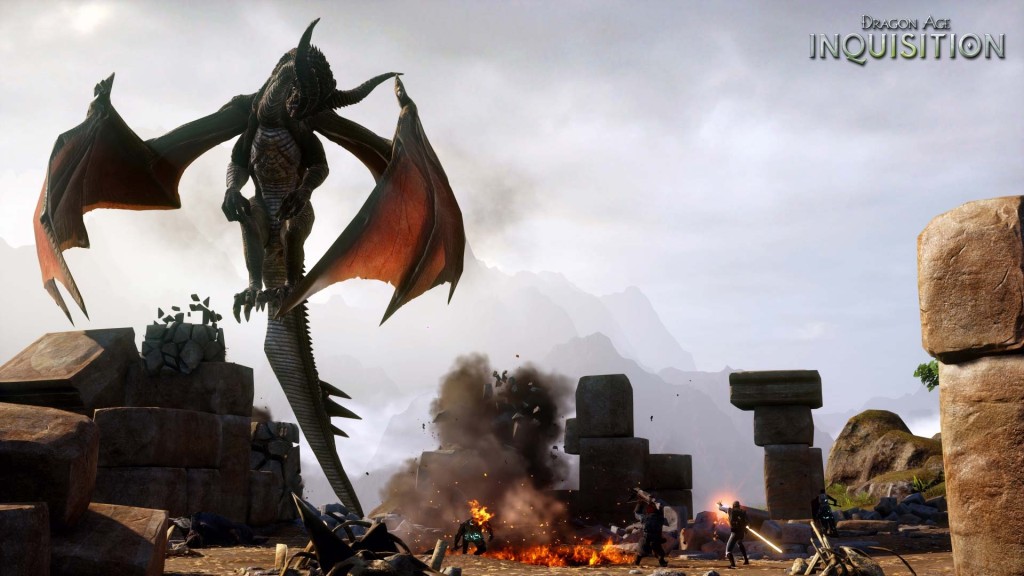 In the video presenting the first half of the demo, you’ll get a glimpse of the newly expanded world and one of its promisingly vibrant environs, as well as what it’s like to navigate this terrain both in a physical and strategic sense. It also shows the UI, combat, and, as part of that…yes, a dragon.

Part two brings out ever stronger material than part one, giving our first real look at how Dragon Age: Inquisition‘s story—which already has some astronomical expectations to live up to, coming from BioWare—really plays out. It gives a glimpse at the personalities of some characters for the first time, and also brings back ever-more-badass Leliana, who has thankfully found some more depth throughout the time since her original appearance in Origins.

If you’re clamoring for more about Dragon Age: Inquisition, check out a full analysis of the E3 demo here, or take a look at what we know so far about the game. For ongoing updates, keep an eye on the official website, which has tons of information and eye-candy both. I’ll of course be reporting on any major developments here at ThumbThrone, while continuing to be unable to contain my enthusiasm.

Dragon Age: Inquisition will release on October 7th on Xbox 360, Xbox One, PlayStation 3, PlayStation 4, and PC.