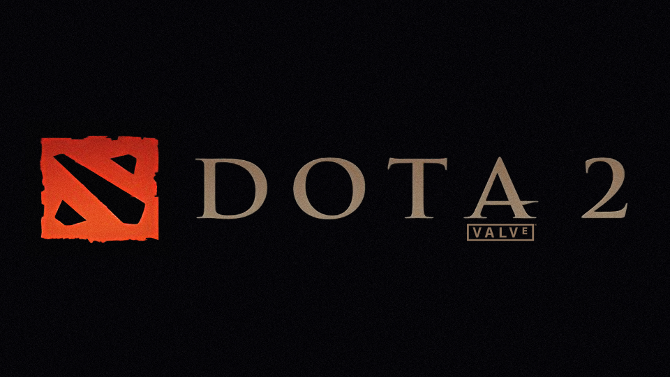 The worldwide debut of Valve’s documentary film Free to Play will take place on March 19th.

The film follows three professional gamers from different continents (Asia, North America, and Europe) who all share love for the same game, Dota 2. It details their pursuit of greatness in that regard, including the personal and professional sacrifices they made to train and become the players they are today.

In the film you’ll meet the players, their families, and their loved ones, and get a taste of what it takes to compete for the first seven figure prize in gaming history.

An advance screening of Free to Play will take place on March 18th at the Castro Theater in San Francisco, which will also include a live Q&A session. If you’re in the area and want to attend, you can try to grab some tickets over at http://freetoplaythemovie.eventbrite.com/.

You can check out a trailer for the film below.