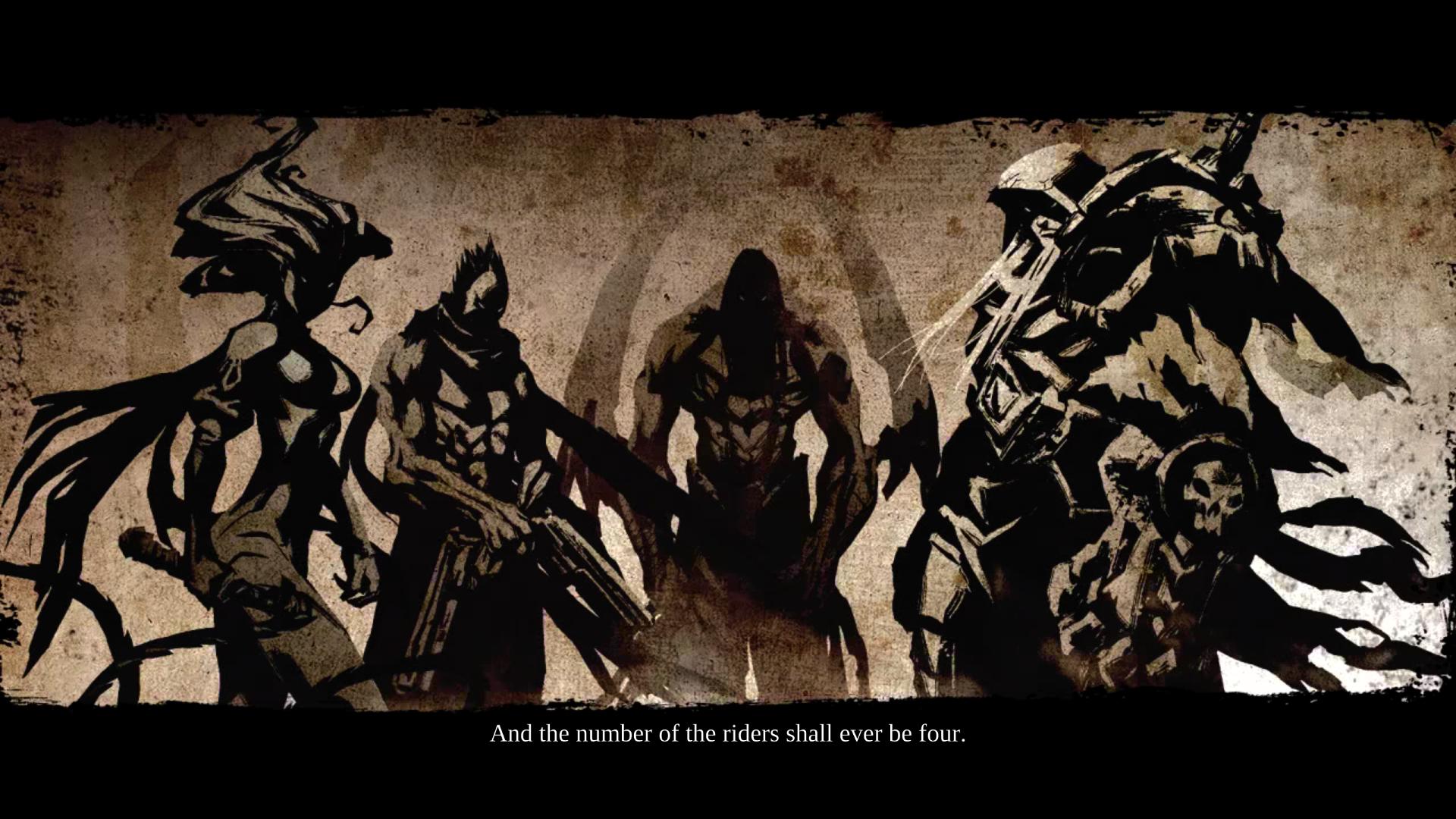 After developer THQ unfortunately folded last year, fans of its various properties held onto hope that some of the company’s more popular games would fall into the hands of new publishers and developers, thus giving them futures. Thankfully, Nordic Games eventually stepped in and obtained the rights to many of THQ’s titles, including a couple of its largest and most promising ones in the Darksiders and Red Faction franchises.

Early last month saw Nordic Games putting up a few of those acquired titles up for sale at very affordable prices on Xbox Live. This week, intrepid fans found evidence that both of those aforementioned series will be receiving the compilation treatment. While its own website previously listed a surprisingly soon release date of March 14th, Nordic Games is intending to aim for a more general Q2 timeframe, which extends anywhere from April until June.

The Darksiders Complete Collection will feature the first game, which follows War’s journey to find those who initiated the apocalypse, and the second game, which follows his brother Death’s simultaneous quest to clear War’s name. Access to the “Abyssal Forge” and “Belial’s Pass” expansions will be available in the console version. Meanwhile, the Red Faction Collection brings together the original game, Red Faction: Guerrilla, Red Faction: Armageddon, and Armageddon’s “Path to War DLC.” The PC version also tosses in Red Faction 2 for good measure.

For the time being the collections are only heading to PC and PS3. The lack of an Xbox 360 version “is because according to Microsoft, the Collection did not comply with some of their guidelines for such a pack,” Nordic Games said.

“There won’t be any new content included in each of the games, but the first thing which we’re looking to tackle in the coming weeks / months is the removal of Games for Windows Live in the PC version of Red Faction.” While no substantial news regarding the futures of these fan-favorite series has surfaced since their acquisition, it’s nice to see that Nordic Games is not just letting the franchises waste away.

“The Collections are a good way for us to keep a close eye on the community and if we were ever to go ahead with new game development in the franchises, their feedback will be eagerly received.” The company has freely admitted that it is not a developer. So, while Nordic Games has stated that they should not be the ones creating any sequels to these franchises, it has already been approached by several folks who have experience with these products. At the very least, options for sequels are a very real prospect.

This is silver-lining type of news, especially for Darksiders fans. The franchise was allegedly always meant to span at least four games, offering players the chance to control each of the Four Horsemen. It is comforting to know that there’s always the possibility that we’ll get to be able to play as Fury and Strife someday.