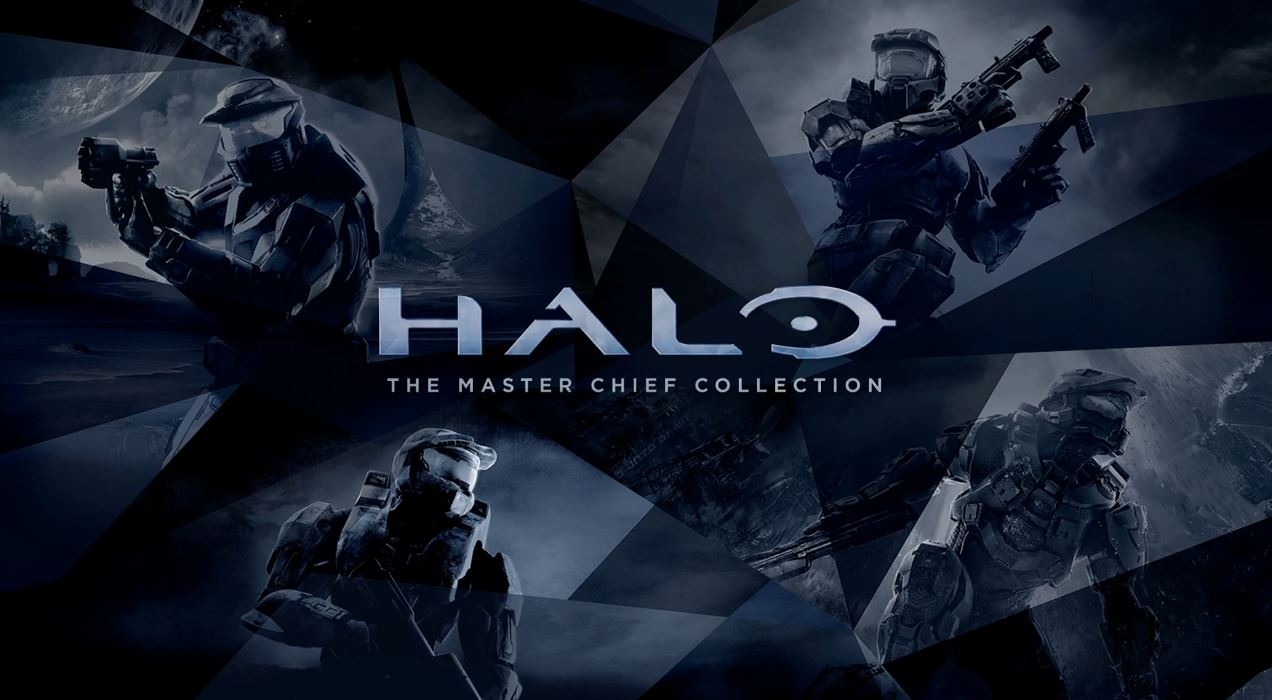 Hope you have a really fast internet connection and use your Xbox One for practically nothing else, because an announcement today indicates that the Halo: Master Chief Collection takes up 45 GB on a Blu-Ray, and requires a 20 GB content update day one.

The message posted on the Xbox news website is almost freakishly cheerful and condescending, cramming this massive update down our throats with a smile and a quick, “We aren’t about to cut corners to save disc space.”

It deserves to be mentioned that not having the update won’t lock you out of the game completely—you can still participate in the campaign while you wait for the update to finish downloading, even though a very significant portion of the players will be clamoring to get into the multiplayer as soon as possible.

The message is constantly wrapped up with the dressing that this is to give the players as much Halo-based goodness as possible, apparently at all costs.

There was a time when developers had to work with their hardware in order to reduce the amount of space and memory a game required. The N64, if you recall, became notorious for the eventual release of an expansion pack that upped the system’s memory near the end of its life cycle that was required by only a few games of note (Perfect Dark, Donkey Kong 64, and The Legend of Zelda: Majora’s Mask), most other games had already been streamlined to function on only 4MB (I know, textures were much lower res back then), but still, this feels less like a company offering me as much game as possible, and more like them simply refusing to optimize their content for the newer console simply because the storage mediums available technically allow it.

This comes alongside the news that the game has gone Gold, and is now available for pre-order as well as pre-download, so you can split up the torture to your hard drive over a few installments. The North American release date of November 11th hasn’t changed, but the international release has been pushed up from November 14th to match up, so we’ll have a unified worldwide release, excepting a few countries with weird holidays happening around that time.

It also bears mentioning that this massive content update doesn’t include the episodic Spartan Ops portion of the game, which we won’t be able to re-experience that until sometime in December, and which will likely necessitate yet another large-scale update.

I know Halo was great, and is certainly an important piece of the gaming canon, but judging from the screams I’ve heard in comment sections around the internet from people with less-than-stellar download speeds, a 20 GB required patch might be pushing the boundaries of what people are willing to commit to.