Just one delicious morsel in the buffet of treats for horror enthusiasts that was Sony’s E3 press conference, the upcoming Action RPG Bloodborne‘s trailer is a gory, atmospheric delight.

This is the first official announcement of the game, so we don’t have a lot of backstory on which to base our understanding of the trailer. Bloodborne‘s page on the PlayStation site does feature a small introductory paragraph, though:

“Face your fears as you search for answers in the ancient city of Yharnam, now cursed with a strange endemic illness spreading through the streets like wildfire. Danger, death and madness lurk around every corner of this dark and horrific world, and you must discover its darkest secrets in order to survive.” 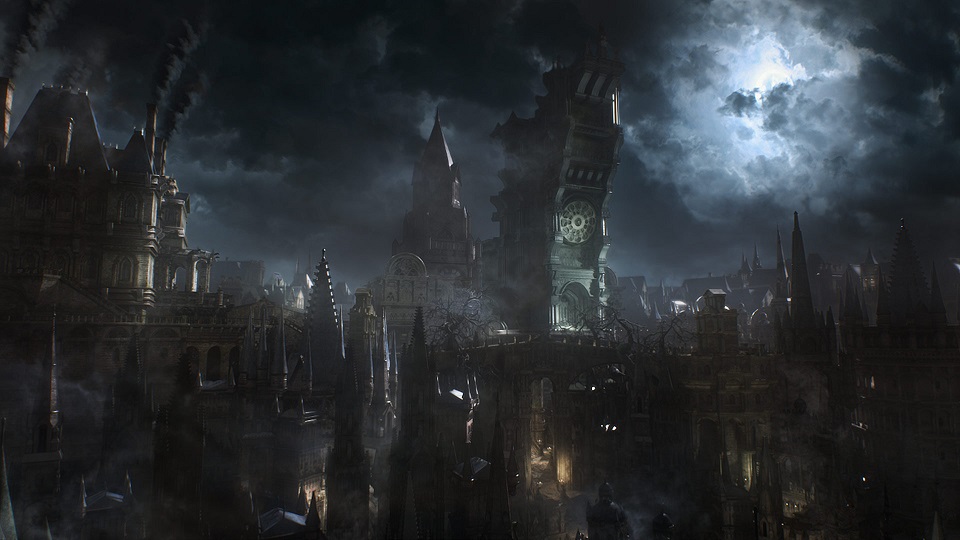 This alludes that some sort of zombie apocalypse with a touch of Lovecraftian madness may be afoot in Yharnam. One thing we know for sure: there will be blood. Take a look!

Bloodborne‘s page promises a beautiful triumvirate of action horror elements: “Stunningly detailed gothic environments,” “deranged mobs and nightmarish creatures,” and the need for “wits, strategy and reflexes to take down the agile and intelligent enemies.”

It may be rather early to bet that the game will live up to those promises and deliver a both solidly scary and playable experience, but if nothing else, the trailer clearly demonstrates that developer FromSoftware knows what an atmospheric game world is all about. Those of you who haven’t recoiled in horror by now will surely be looking forward to Bloodborne; it, along with The Order: 1886, makes a compelling argument that horror fans still choosing between next gen consoles should opt for PlayStation 4. 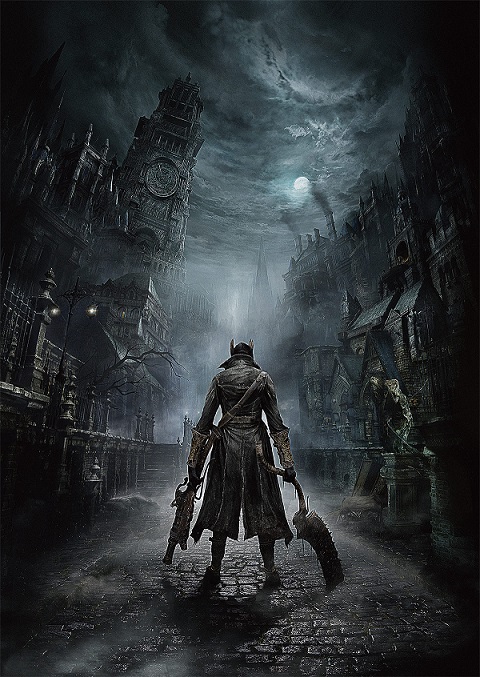 Look for Bloodborne in 2015, wherever nightmares are sold! Until then, we’ll be keeping you updated with the latest as more is revealed.