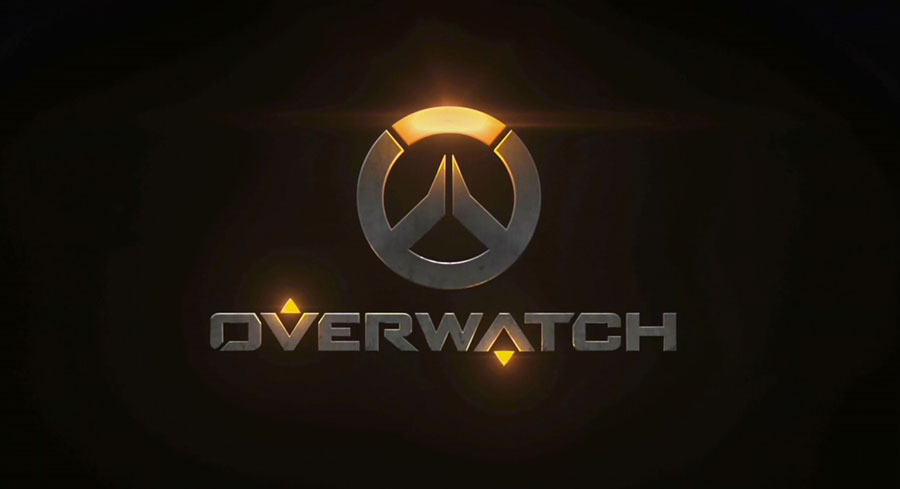 If any company knows something about brand longevity and milking a series for what its worth, it’s Blizzard.

Ever since Warcraft, Starcraft, and Diablo became household names in the nineties and early 2000s, we’ve seen countless new iterations of these games in the form of sequels, expansions and spinoffs. Unlike some other companies that have a tendency to focus on their flagship series above all else to the detriment of their product (lookin’ at you, SEGA). Blizzard has maintained a standard of quality in their games that is truly impressive.

It makes for interesting study as you watch how these various series have evolved over the years. Warcraft‘s humble RTS roots gave way to the MMO king we all know today, while Starcraft stayed the same after a failed attempt to make an action spinoff. Diablo has similarly undergone a metamorphosis within its genre, but has largely remained unmodified.

At the same time, the company has been clearly attempting to change its repertoire into something more in keeping with the modern gamescape, as Hearthstone and Heroes of the Storm have shown. This is especially evident in Blizzard’s cancellation of the much-whispered-of Titan recently. 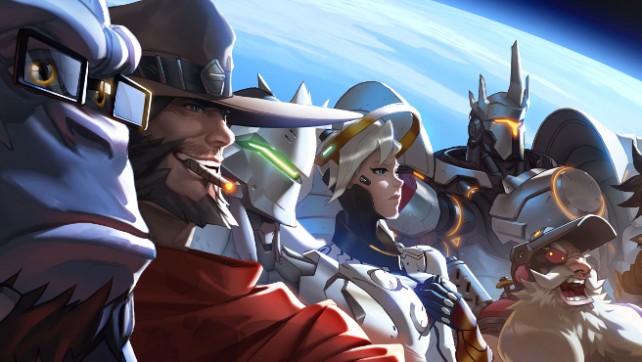 Now, after seventeen years of the same games, Blizzard takes it all in a new direction with Overwatch, announced yesterday at Blizzcon. It did so not only with style and aplomb, but bunked their usual trend of letting announcements light fires in their players’ bellies for extreme periods of time before release. The game got a cinematic trailer, which was surprisingly followed up by gameplay footage of the game, and took it home by having a playable version on the show floor.