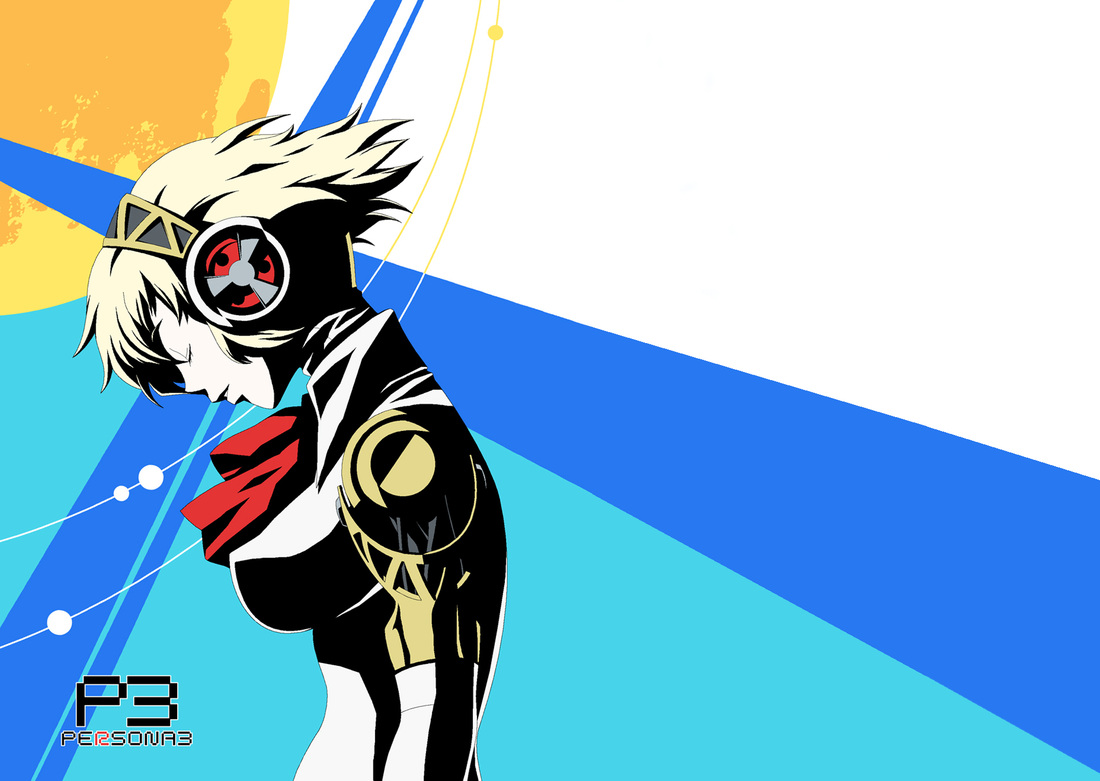 Atlus Has A “Super Important” Announcement Regarding Persona 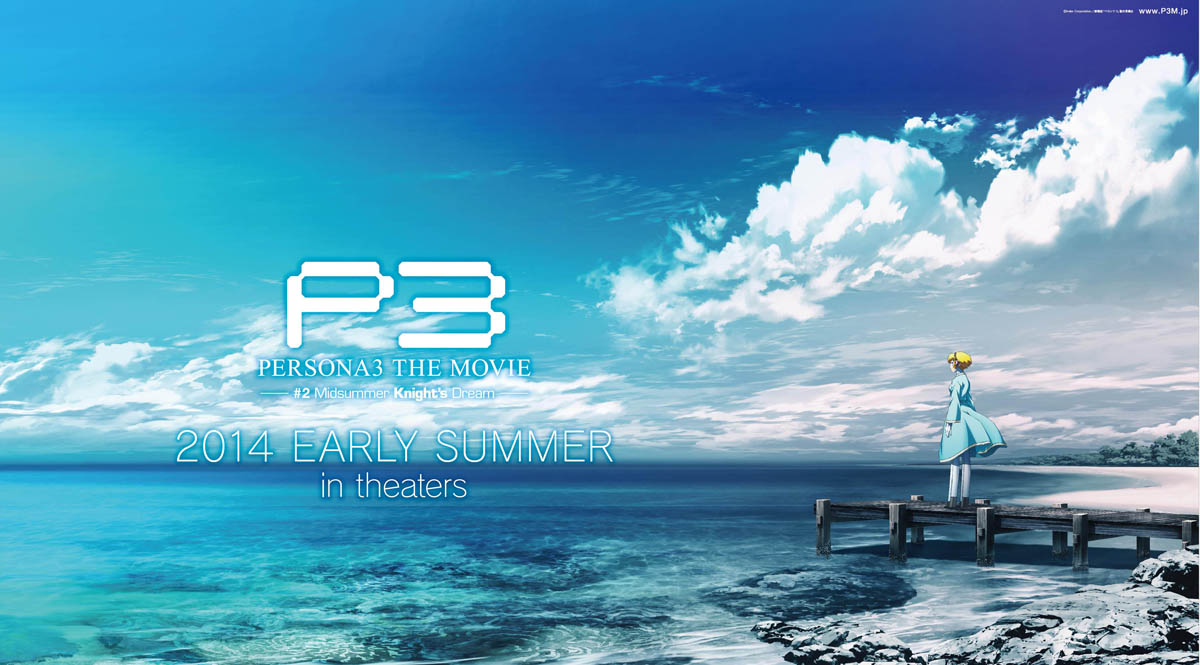 Do you happen to be one of the many fans of the insanely popular (yet still somehow considered to be a cult-hit) Persona series. If so, this news is for you!

Atlus is one of those video game companies that knows its audience and, quite awesomely, caters directly to them, giving them exactly what they want. The developer/publisher/distributor will be announcing something regarding the Persona series on May 2nd. And it is going to be exciting.

The main purpose of the event is to drum up the rising interest in the premiere of the second Persona 3 animated feature film, the exhaustingly titled Persona 3 the Movie #2 Midsummer Knight’s Dream, which debuts on June 7th in Japan. The special live stream session will showcase “extravagant guests,” who would presumably be original Japanese voice actors or the games’ or movies’ directors, and it will also highlight the events of the first film as a sort of preparatory refresher.

What should be of main interest to fans is the fact that the company teased that the stream will have a “super important announcement of a new project.” Clearly, whatever news that comes out of this special program will be directed toward the Japanese audience. However, considering the company’s track record in bringing its properties stateside, the news can surely apply to fans in the west.

If that announcement turns out to be a new game, then Atlus is really going full throttle with the wide-ranging franchise.  Late last year, during one single Persona-based event, no less, the company announced that a staggering four new games were being developed for the series.

That impressive list includes the long-awaited Persona 5, which intriguingly is skipping the next-gen power of the PS4 and Xbox One in favor of the much larger install base of last-gen’s PS3 (which is simultaneously a smart and strange business move, considering that the game will not be coming out for the Xbox 360). There is also Persona 4: The Ultimax Ultra Suplex Hold (this series really, really likes its nonsensical and overly long titles), which is an arcade fighting game. Since arcades do not have much of a presence here in North America, the game will be adapted for the PlayStation 3 and Xbox 360.

There there is Persona Q: Shadow of the Labyrinth for the Nintendo 3DS, which, true to form, will also be receiving a special, limited edition 3DS design to accompany the game. Lastly, there is Persona 4: Dancing All Night, because Atlus certainly wasn’t going to leave PlayStation Vita owners hanging, considering the dedicated audience and fantastically niche library that handheld continues to build for its hardcore audience.

Earlier this year, it was announced that each of those various titles would be getting the localization treatment. They run the gamut of traditional Japanese role-playing game to rhythm game to fighting game, so it’ll be interesting to see if and how the series expands even further during the special live stream event on May 2nd.