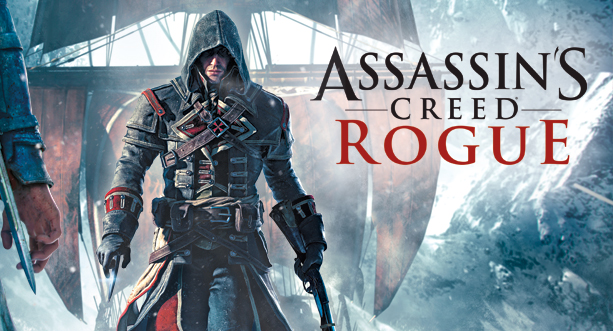 Some of you dedicated Assassin’s Creed fans out there may have felt jilted when Ubisoft announced that their upcoming multiplayer extravaganza, Assassin’s Creed Unity, is only planned to release on Xbox One, PC, and PS4. But Ubisoft hasn’t forgotten those of you who have yet to upgrade to a new platform, and although you may not be getting your hands on Unity anytime soon, you will still be able to wade through a new AC storyline with Assassin’s Creed Rogue. This particular project, which is headed up by Ubisoft Sofia, was somewhat shrouded in mystery when it was first detailed, but thanks to a new cinematic and a little more information from Ubisoft, we have a bigger picture of what to expect with this release. 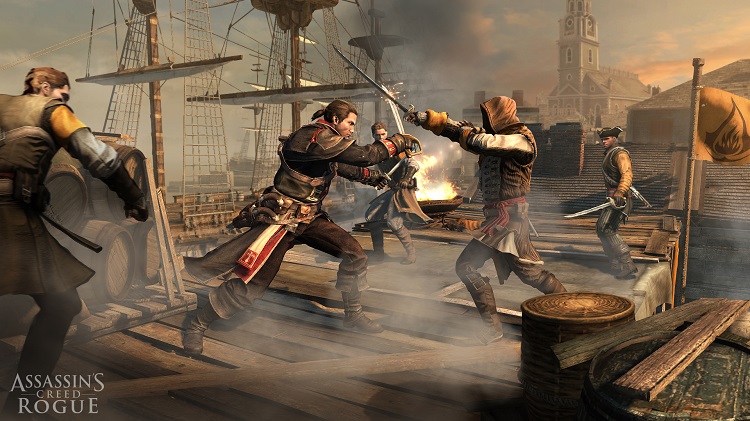 You will take control of Shay Patrick Cormac, an assassin that is wronged by his guild, and who finds comfort in the growing ranks of the Templar Army. In a classic revenge plot, Cormac sets out to find the assassins that wronged him and to bring each individual to justice. It is rumored that this will be one of the darkest storylines within the Assassin’s Creed universe, perhaps due to the Templar-over-Assassin stance that players will take as they make their way through the main story.

The release is also rumored to act as a bridge between Assassin’s Creed Black Flag, and the newest title. Cormac has ties to the Kenway family, and also takes part in the Seven Years’ War, which directly correlates to The French Revolution (the main backdrop for Unity).

Assassin’s Creed Rogue will feature the same mixture of land and naval combat that made Assassin’s Creed Black Flag such a gameplay success. This time around, you’ll be sailing and exploring the North Atlantic, and will even travel as far north as the Arctic. Other areas of note include New York and the Appalachian River Valley.

You’ll have access to your own ship, dubbed The Morrigan, and like its predecessor you’ll be able to customize your ship’s appearance, including sails, wheels, and mastheads. The trailer below even hints at some possible DLC, or a pre-order bonus, including something called the Ultimate Hunter Pack, which comes equipped with a straight-sword and dagger, a seriously sinister looking Templar-themed sail, and an ominous ship wheel with what appears to be a blood red gemstone imbued into the center.

It’s going to be very interesting to see exactly how far developers will push the Templar agenda in this upcoming release. Those of you who have played Assassin’s Creed before, specifically Assassin’s Creed Black Flag, are already very familiar with the Templar collective, and Assassin’s Creed lore has taught us to be incredibly wary of these individuals. When playing as Captain Kenway in Ubisoft’s recent pirate epic, we got a glimpse first hand at what it would be like to play on the other side of the fence, as you work closely with the Templars (although it is rather short lived).

It is only after making a moral mistake that Kenway realizes the need for the Assassins and begins to regret the choices he made when trying to gain coin from their evil counterparts. It seems that the mood set in Assassin’s Creed Rogue, will paint a very different picture than most fans are accustomed to.

Although some gamers feel that Ubisoft is pushing the pro-Templar agenda too far in recent Assassin’s Creed titles, it will be very refreshing to experience a storyline that completely revolves around one of their ranks. Evil as they may be, we will receive an entirely new angle on Templars as a unit, including the things that motivate their agendas. We don’t yet have word on exactly how far Cormac will go in his quest for revenge, but judging by the Templar insignia seen on his ship, its safe to say that players will be tasked with eliminating Assassins.

This is quite the conflict of interest for those of you out there who always live on the good side of the karmic scale, since it appears that Assassin’s Creed Rogue will not give you much choice as to whether or not you want to side with good or evil. It’s going to be very interesting to see how the story shapes up, and if Cormac will have the same self revelations that Captain Kenway did when he discovered the Assassin’s true intentions. 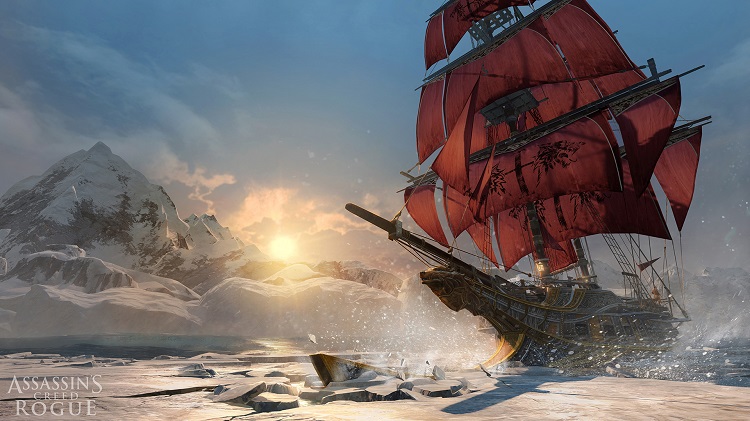 Assassin’s Creed Rogue is due out on November 11th, and will only be available for Xbox 360 and Ps3. So far there has been no mention of this title making it to PC, PS4, or Xbox One in the near future. We will hopefully receive more information regarding this project at Gamescom, which starts August 13.