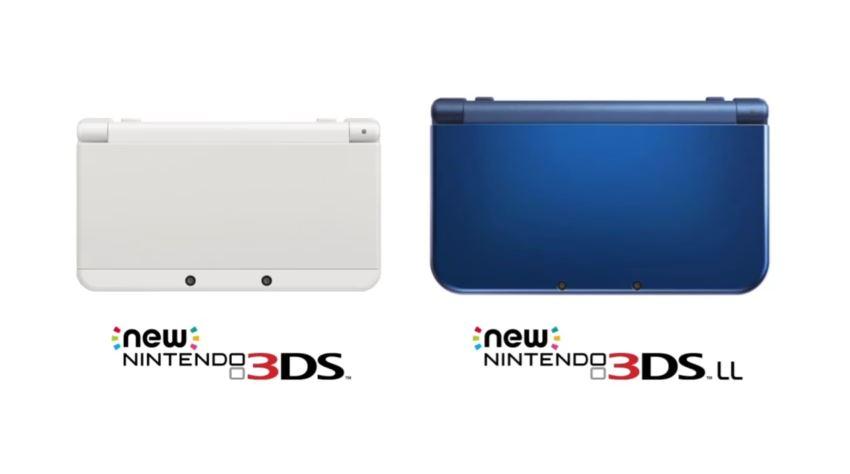 During today’s Nintendo Direct conference, it was announced that we’ll be seeing two new models of the 3DS soon, with a slough of improvements to help the device grab more of the hardcore gaming market. 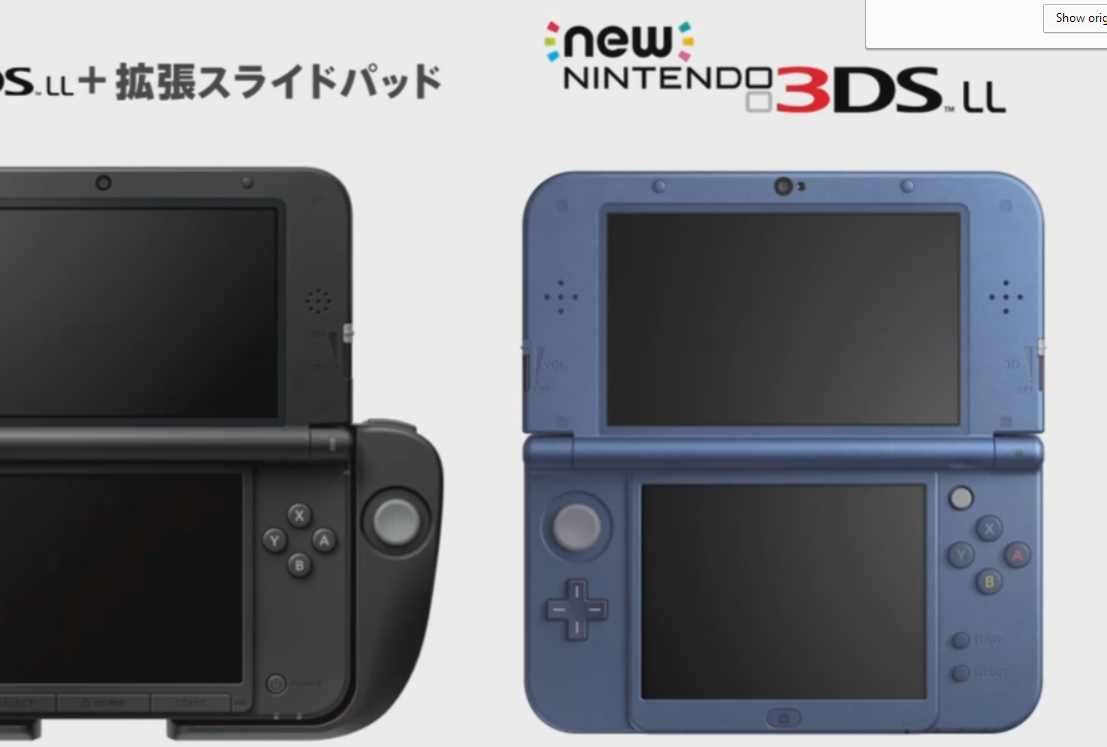 As cool as it all sounds though, the new model reeks of “too little, too late” to me (and I say this as a 3DS ambassador), and it may high time to really consider what this is all going to mean for Nintendo moving forward.

Let’s get the specifics of the system out of the way, though. Despite my worries, it’s a great looking piece of equipment.

These aren’t full-blown generational upgrades (DS/DSlite/DSi to 3DS, for instance), but is a strange admission of mid-life crisis for the current portable generation.

The consoles have been given an overall polishing, rounding out some rough corners here and there and giving the system plenty of aesthetic upgrades to make it more appealing overall. The smaller system has interchangeable faceplates and backplate for enhanced customization. The face buttons have been colored and redesigned to rest a little better under your fingers. 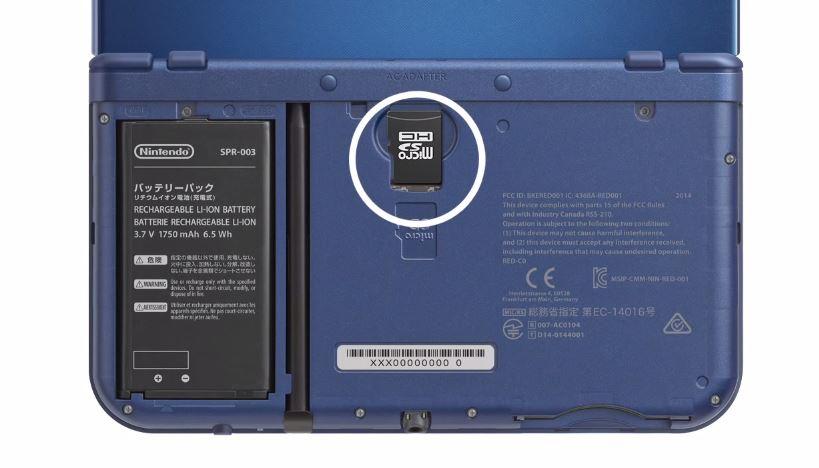 System owners have finally been granted access to the battery via a removable backplate. The system now supports microSD cards for more storage options.

The CPU on the system has gone through an upgrade to enhance performance overall, which is complemented by the enhanced browser (HTML5 support!), better wireless transfer systems and speeds, and NFC built in to the hardware. The result is that many new games coming out are now exclusive to the new system—something that has many consumers concerned. I’ll note here that the original DS systems had a similar occurence with the introduction of the DSi, in which some games had exclusive features that utilized the cameras, while other games required the new hardware.

The screens are modestly larger (3.8 inches on the standard, 4.8 on the LL) and have had the range from which the 3D can be comfortably viewed expanded all around, making the system less of a chore to use for those that leave it on. 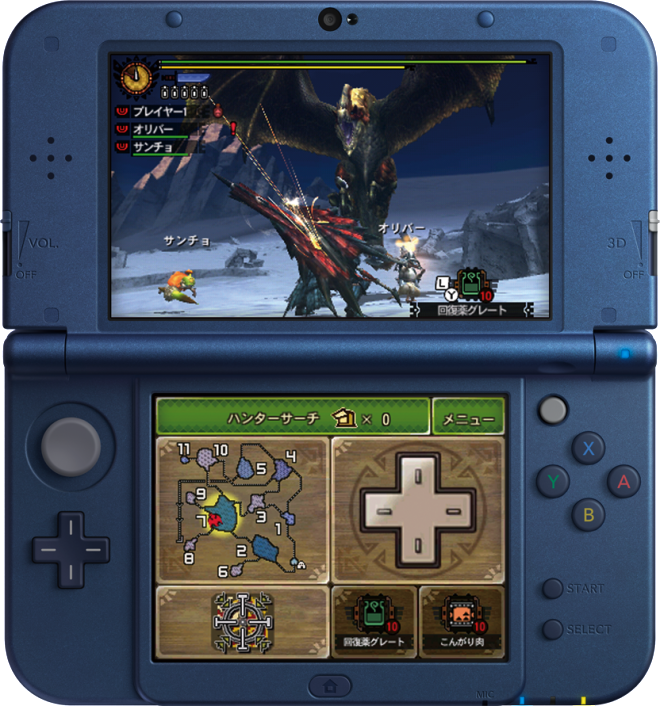 The most exciting (and simultaneously infuriating, but we’ll get to that) additions are the new control methods. Fans lamented the lack of a second stick on the original models, and were only vaguely satisfied by the release of a (limited) piece of hardware that latched onto the system to include another circle slider. Now, the system adds a tiny input above the face buttons that they’re calling the “c-stick” (sound familiar?). Without getting my hands on the thing, I can’t speak for its validity, but to compare it to the right analog stick on the 3DS’s main competitor, the Vita, I’m already worried about how well the thing will work for camera control.