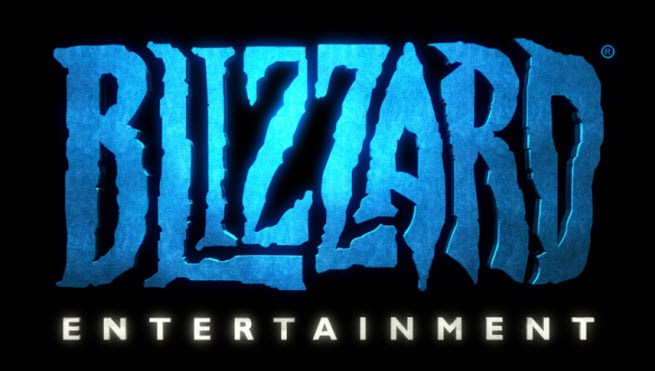 After all, they’d paved the way for the mainstream MMO game with World of Warcraft, a feat nearly no one in gaming is unaware of. It’s an intensely staggering thought—trying to make another game that big. One that still paves the way forward in a genre that is very often stuck in its ways.

That was what Titan was supposed to be: the actual “future” of the MMO, something we hadn’t seen before. And we’ll likely never see it.

You see, the game was never technically announced, as Blizzard CEO Mike Morhaime shared with Polygon. It’s not the first time the company has had to put the kibosh on a project that had gained some traction in the gaming crowds—Starcraft: Ghost comes to mind to me in particular, among others. Knowing when to put a project to bed is a grueling, but necessary part of the process.

There was a time when I worked as a writer and scenario designer on a game at a small indie studio. In many ways, we were the same as other companies like us: bright-eyed and bushy-tailed and bursting at the seams with ideas and dreams of how our end product would turn out. Sure, we had a modestly functional demo, but in the end, we reached the same point that Titan very well may have: we just couldn’t get it to gel.

Regardless of how broad in scope the game was, and how much the Blizzard crowd wanted the game, the fact of the matter is that, according to the devs, the game just wasn’t fun. Even more than that, it just wasn’t coming together how they imagined it to. After much suffering through, the game was taken back to square one to be “reevaluated”, and the end result is where we stand today, Titan-less.

But that’s not necessarily a bad thing. It’s easy to be bummed in these scenarios, but the end result of a product is what matters. Just like when a big game gets delayed, you often have two primary schools of thought: “this sucks, those devs suck” or “I’m glad they’re taking the time to make it as good as it deserves to be”. This was just a special case where the team decided it was better left unmade, and has refocused its efforts on other projects. And it keeps us interested in what they have to deliver, because they never gave us a subpar product.

Really, the only thing about this that is truly upsetting to me is that this would finally be a new Blizzard IP. The company has widely been Starcraft, Diablo, or Warcraft centric for an immensely long time, and while it might be cool to see a resurgence from their older catalog (Lost Vikings MMO, anyone?), I’d much rather see something fresh from them. Destiny did it for Bungie, for the most part, so I don’t see why a company like Blizzard can’t pull it off, either.

From the sound of things, smaller more manageable excursions seem to be becoming the name of Blizzard’s game. There’s no doubt that the ever-rising popularity of Hearthstone has skewed them away from the big-budget mentality.

Regardless of the cause, the fact of the matter is that Blizzard did the hard thing, but in the end, we as gamers haven’t lost anything. What we have is the potential for something newer and better to come out of the cancellation, and you can’t really complain about getting better games, can you?