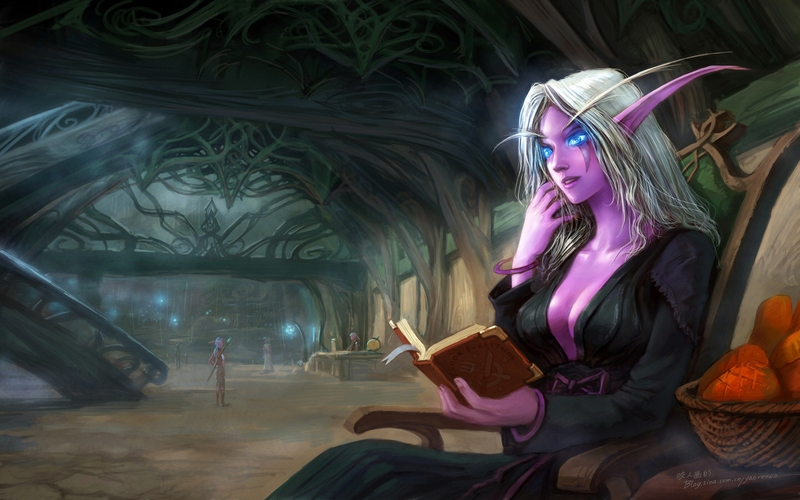 Action Video Games May Improve Reading Skills For Those With Dyslexia

Action video games may improve reading skills for those with dyslexia, a recent study suggests. The research, conducted by Vanessa Harrar and colleagues at the University of Oxford, explored multisensory responses in patients with the developmental reading disorder and concluded that video games may help.

For the study, participants were asked to push a button as soon as they heard a sound, saw a dim flash, or experienced both stimuli together. Researchers then recorded the speed of their reactions and compared data between participants diagnosed with dyslexia and those without the disorder. While all speeds were comparable when the same type of stimuli was repeated, the data showed that dyslexic participants specifically lagged behind while responding to a visual cue followed by a sound cue.

“We found that shifting attention from visual to auditory stimuli is particularly difficult for people who have dyslexia compared to good readers,” Harrar told Current Biology. The data suggests that programs aiming to develop dyslexic reading skills may need to shift their methods, as traditionally, letters are first seen and then heard. The researchers hypothesize that people with dyslexia might learn associations between letters and their sounds faster if they hear the sound and then see the corresponding letter or word.