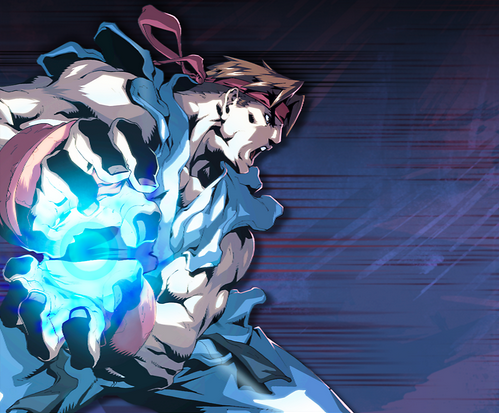 10 Takeaways From The Oral History Of ‘Street Fighter 2’

Earlier this week, Polygon writer Matt Leon pieced together an incredible oral history on Capcom’s irrefutably influential game Street Fighter 2. Over the course of a year, the site tracked down more than 20 former Capcom employees and industry partners to revisit the history of everyone’s favorite arcade hit. Brace yourself for a Shoryuken!

These are my 10 takeaways:

1.) Yoshiki Okamoto was Capcom’s Head of Arcade Development, but also Thrower of Pencils, Puller of Pranks 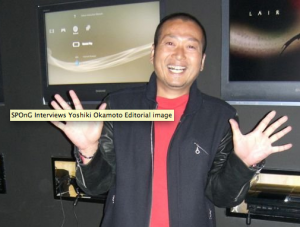 Jeff Walker, Capcom USA’s VP of Sales and Marketing, recalled, “He’s the kind of guy who would like run up behind you and try to pull your pants down.” However, not everyone was in on Okamoto’s jokes. He was later told he was fired (though it didn’t take) after throwing a pencil at his supervising boss’ forehead whilst arguing over Street Fighter 2.

2.) Street Fighter failed due to its controls. 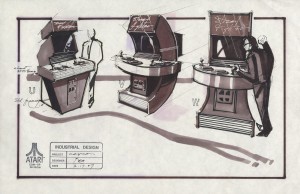 The original arcade release of Street Fighter employed the use of big rubber pads that players had to literally punch with their fists. After reports of bloody hands, Capcom added buttons, but it was too little too late.

3.) Chun-Li almost had a shorter life bar because the head of development thought “women are not as strong.” 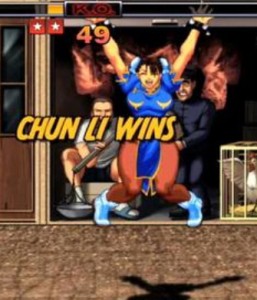 Never mind that women live longer than men on average. Head of Arcade Development Yoshiki Okamoto explained, “At one point, I wanted to make the power gauge for Chun-Li shorter than for the other characters because women are not as strong.” Thankfully, team members disagreed and they opted for consistent life bars across the board.

Of course, when it came to adding on, it was artist Akira Yasuda who insisted on Chun-Li’s big thighs. Music Composer Yoko Shimomura recalls asking about them: “He started shouting and went off and was like, ‘I can’t believe you don’t understand the appeal.’ And he started explaining the attraction … it kind of got awkward when he started explaining his fetishes.”

4.) Dhalsim’s arms and legs weren’t supposed to stretch as long.

According to Art Director, known then as a Planner, Akira Nishitani, “Dhalsim’s arms and legs didn’t stretch as long as they ended up in the final game.” Because the designers were competing against each other through their developed characters, Nishitani decided to stretch Dhalsim’s limbs longer and longer. He recalls “[It] led to a lot of rivalries. You know, ‘My character’s going to be better than yours.’”

5.) The Combo hit was an accident; some thought it was a bug. 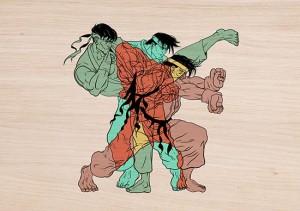 The art director, then known as a planner, noticed that the input method for special moves was strictly measured – so in order to achieve a Shoryuken, a player had to enter the sequence at a very specific time. Programmer Motohide Eshiro recalls, “We decided to open up that timing a little bit, just by a few frames.” The side effect? Players had more time to enter additional moves creating what would later be known as a combo. Some early players thought it was a mistake.

6.) Many Cultural Sensitivities were lost in translation. 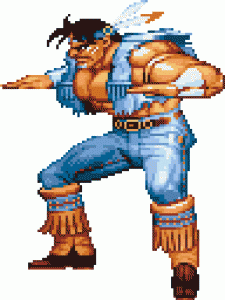 Street Fighter 2’s original opening arcade scene featured a white man punching a black man, Russian wrestler Zangief’s name was originally Vodka, and in Super Street Fighter 2, Capcom introduced a Native American character named T. Hawk whose original character design garnered a complaint from the U.S. These were just a few of the many instances that the development team had to go back to the drawing board due to a lack of a localization department.

7.) Employee wages at Capcom US and Capcom Japan were drastically different. 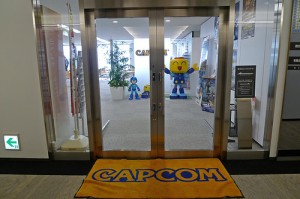 Jeff Walker, VP of Sales and Marketing for Capcom US, was not coy about the differences between the divisions of the company during the peak of the game release. “I had a nice, big office in Santa Clara and I got paid a ton and all my sales guys drove Porches and Mercedes, and we had unlimited expense accounts,” he recalled. “I go over to Japan, and my same counterpart is making a fraction of what I’m making and he’s sitting in a cubicle.” Western regional sales manager Brian Duke offered a similar story, stating, “I made more money that year than I ever have made in my life… We were on a two percent commission [in the U.S. sales department].”

8.) At first, players didn’t realize they could fight each other. 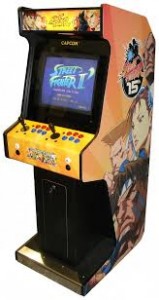 Okamoto recalled that when they first put Street Fighter 2 on location tests in Japan, they were played roughly 100 times a day, as opposed to their expected numbers of 300 or 400. They realized that nobody fought against each other and were just playing solo, so they had to begin a campaign to inform players about the versus feature. Eventually, Gamest magazine dubbed it “battle play” and sang its praises.

9.) The Capcom team behind the original Street Fighter was whisked away by SNK headhunters.

Okamoto and his team would never have touched Street Fighter 2 if the original design team stuck around. The competing game company SNK was a leading developer at the time, and well on their way to developing their Neo Geo brand. 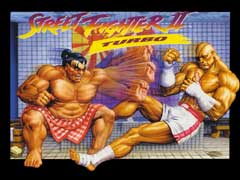 After playing a hacked and sped-up version of the game, known as Rainbow Edition, at the arcade, James Goddard did not perceive a threat. But before sending his assessment to Japan, he sat down to play the Champion Edition. It felt slower by comparison and he became convinced that Capcom had to speed up for the next release. “The real threat of Rainbow Edition is not all the fireballs in the air and the craziness. The threat is the speed is addicting, and it changes everything.”