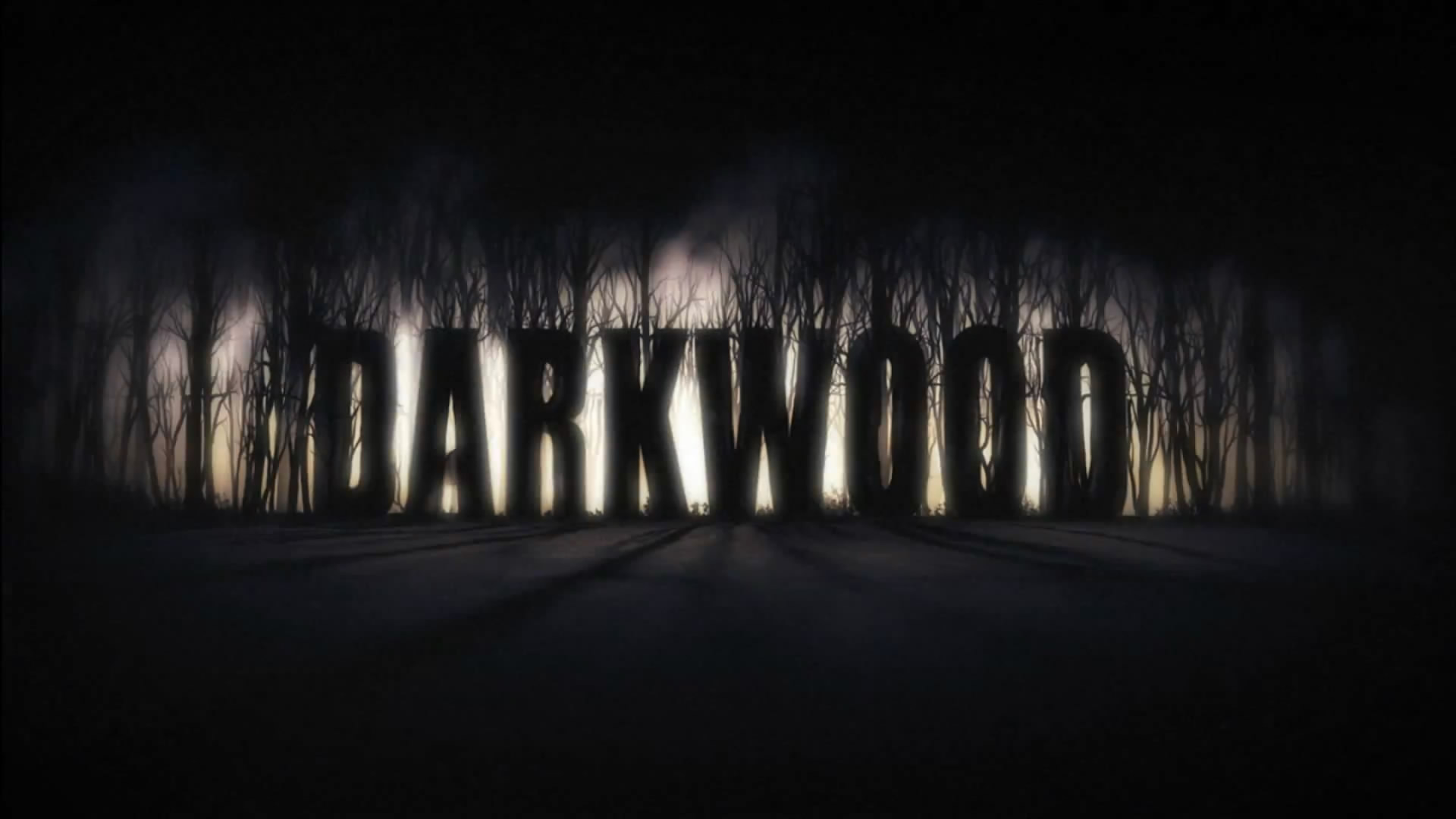 Where Horror And Art Meet: ‘Darkwood’

The atmosphere was already oppressive when I reached the house. It was dark, but I’m fairly certain it was only because of the nearby trees. Most of the windows were barricaded, and there was no apparent door just inside the collapsed fence. I spied an entrance between the detached garage and the rest of the dilapidated house, the causeway was blocked just past the door by a rusty dismantled tractor.

It was locked, but I’d fashioned a rudimentary lockpick with some solid wires I’d found in a crate in that strange house I awoke in two days ago. It was dark inside, shafts of light were all the permeated the planks on the windows. A tub was filled with murky water in the entryway, and the door to the next room was smashed. I searched the shelves and drawers, but found little more than a few old bottles and some rags, though I was able to salvage some usable nails in the kitchen.

Then I saw the door: the only one intact in the whole place. I tried the knob—locked.  A voice leapt from the gap under the door—a swift gasp, followed by a trembling query, “Who’s there?”

“I’m not coming out until that creature in the garage is dead.” I looked at the axe I’d found in the woods near that log pile. The handle was cracked, the head was dull, it was clearly on its last leg. I dropped my pack and retrieved a sturdy plank from inside, forcing some nails through to make a crude weapon, and ventured into dark, unlit garage. Heavy breathing could be heard behind the old farming equipment, the quiet skittering of something harder than skin across the ground was apparent. It was too dark to see anything, I only heard the guttural howl before whatever it was latched onto my arm. I hit it with my plank, then again. A third hit did it in, it fell to the ground, silent and still.

My arm pulsed painfully, my clothes were soaked in blood and other fluids. My flashlight had just enough battery left to illuminate a mass of matted fur in front of a large device—a generator. I switched it on, ignoring the chiding words it said to me as it did so. 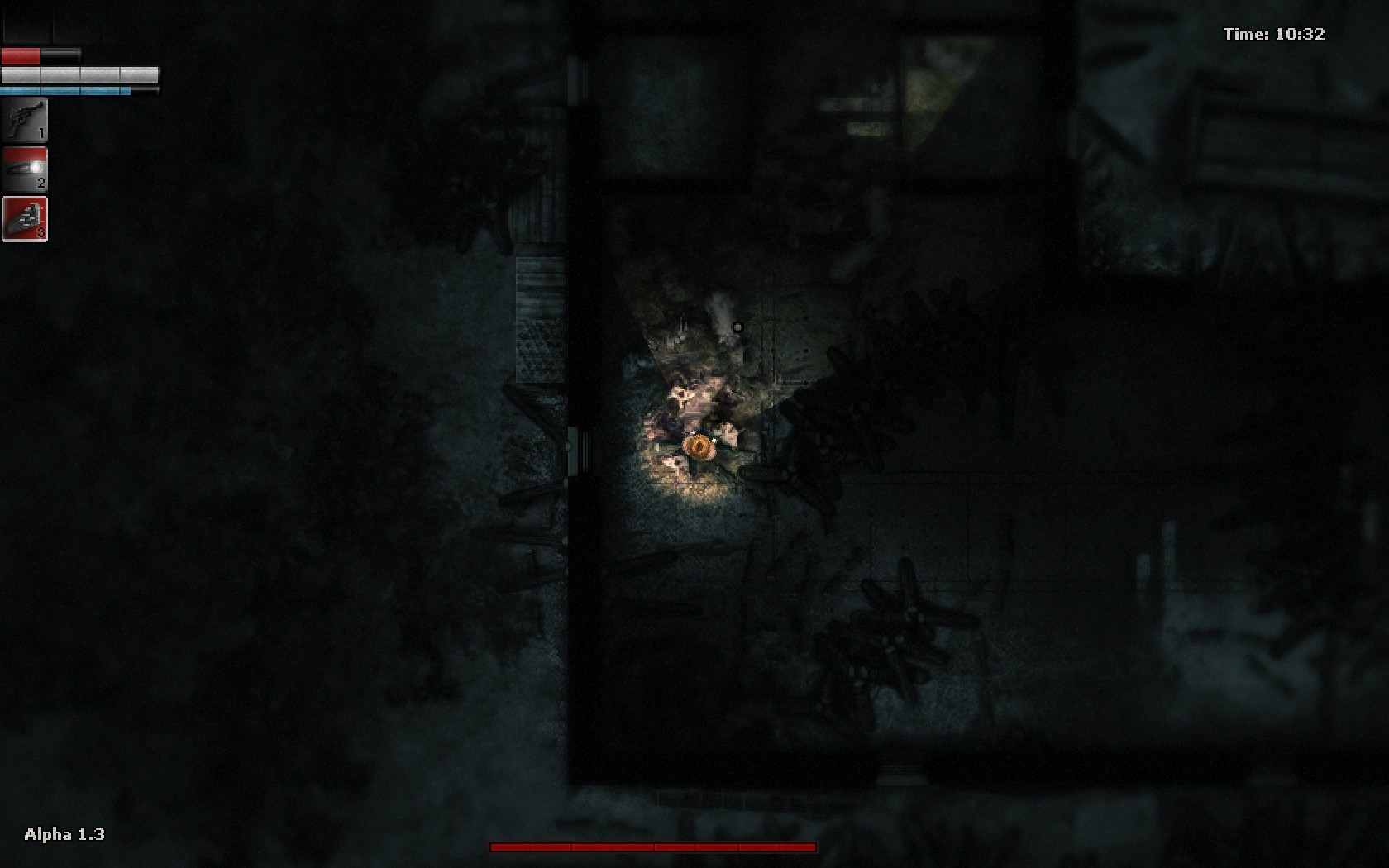 Interactions like these are common in Darkwood, an atmospheric horror game with many rogulike tendencies. The devs over at Acid Wizard Studios have created something that, while I have been following and been interested in it for over a year now, ended up going far beyond my expectations of it, delivering a truly engaging, oppressive, hostile, and unusually beautiful experience.

Atmosphere is one of the biggest keys to any horror experience. It’s a broad term, and can be interpreted in many ways, but one thing about Darkwood is absolutely clear: it’s got that atmosphere, in spades.

Pick any aspect of the game, it all contributes to that overall feeling of helplessness and fear.

The story is complex and ethereal. If you play through the prologue, you catch glimpses through one character’s eyes with mentions of a great plague that has killed many and created monsters out of others. You “live” in a strange forest that seems designed to contain you—move too far from a clearing, and your vision is obscured, the gaps between trees become too small to pass through, and strange, bloodthirsty beasts roam in search of prey. Eventually during this chapter, you stumble upon an unconscious man clutching a key, one that you seem to recognize as the key to “the next area” of the woods, and you drag the man to your hideout. 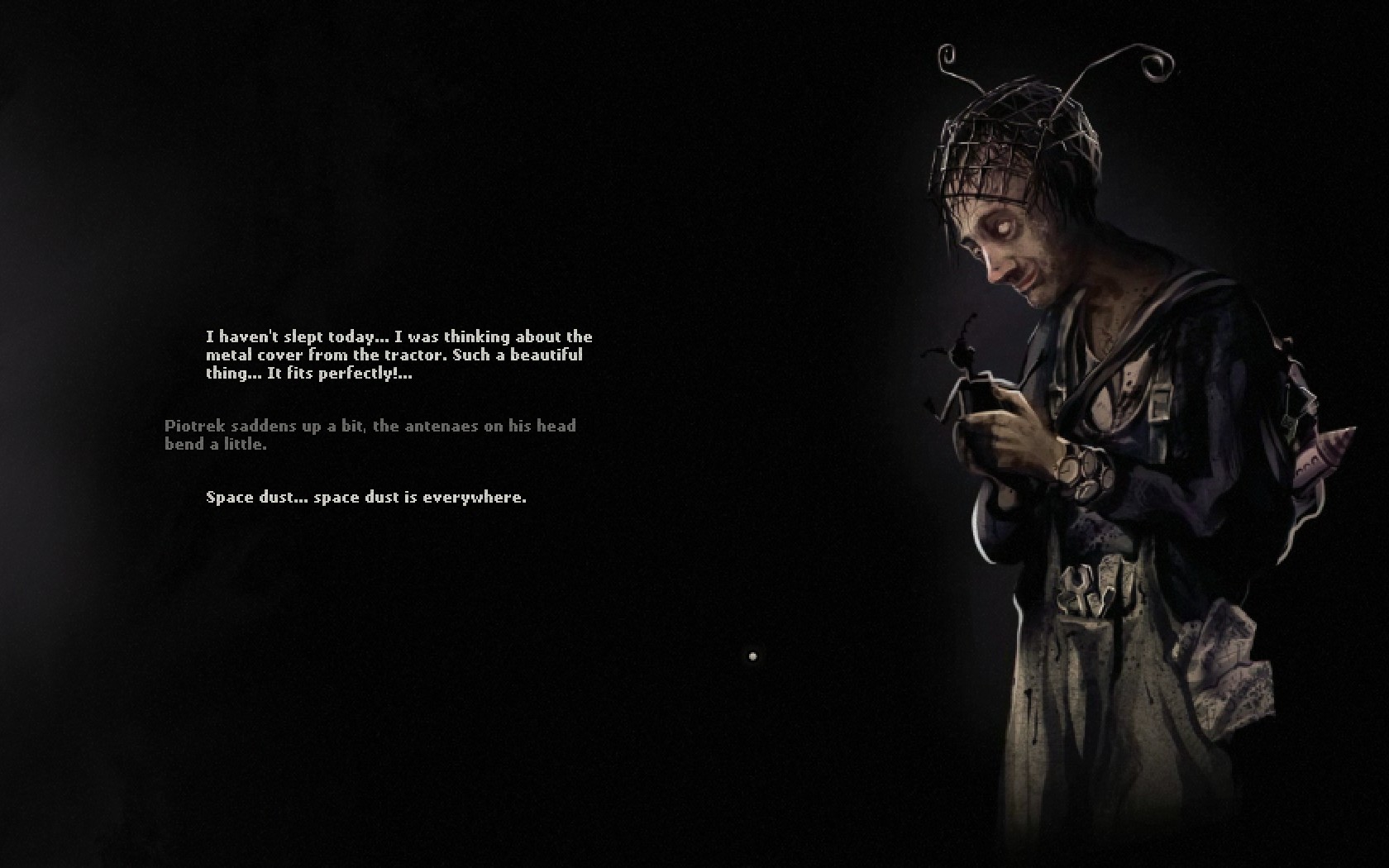 However, this does not appear to be the main character of the game, as you awake the next day as the wounded man in the woods, and eventually break out of what appears to be some kind of torture room built in a strange home. Eventually, you locate and are forced to kill your captor, and are left to try to negotiate the woods with little help.

The game is dark in a number of ways. Your vision is limited to a cone in front of you (you can “see” the environment behind you and to your sides in a washed-out black and white, but you won’t be able to see creatures or many objects unless you actively look at them), and if there isn’t sufficient light, you’ll rapidly find yourself unable to function in most ways. You can craft torches, or you might find a flashlight, but these are temporary solutions at best, and stationary lights like lamps require a running generator nearby (which needs fuel) and their light radii are mediocre at best.