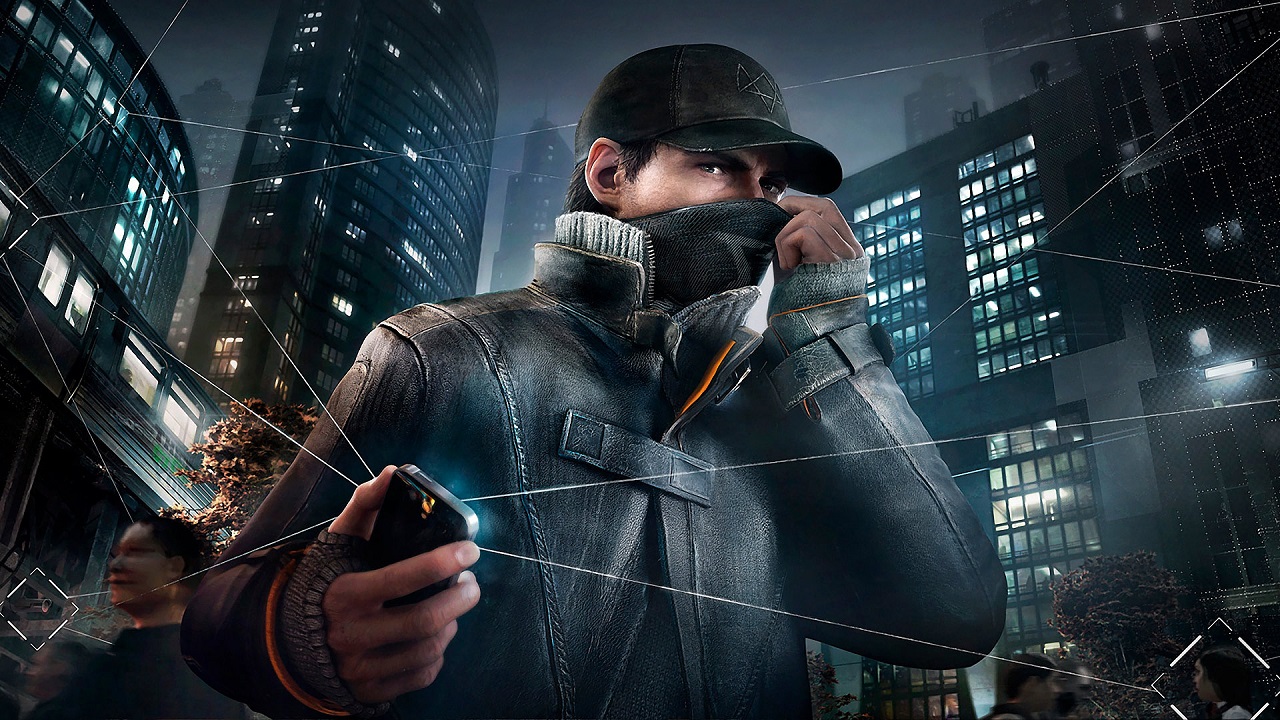 Watch Dogs has been the topic of much hype since Ubisoft first unveiled it over a year ago. Unfortunately, the project has seen its fair share of delays and push backs. But with a possible release date looming in the very near future, now is a great time to refresh our minds on what the Watch Dogs experience is about and what we can expect with the title. 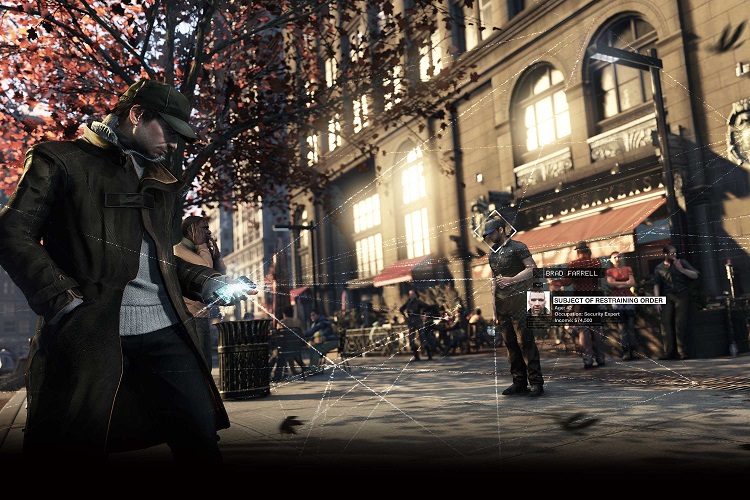 Watch Dogs follows the journey of an Irish-American master hacker and vigilante named Aiden Pearce. The game takes place in a futuristic version of Chicago, where the city’s primary functions are tied to a new operating system known as CtOS. Players can make use of Aiden’s immense hacking knowledge to help them progress through the storyline. Phone lines and security cameras are hack-able, and will gain you access to conversations and sensitive information you can use on your mission. You can even siphon money from bank accounts and control traffic lights to cause accidents and diversions. Combining all of these hacking tools together will be key to completing tasks and objectives. 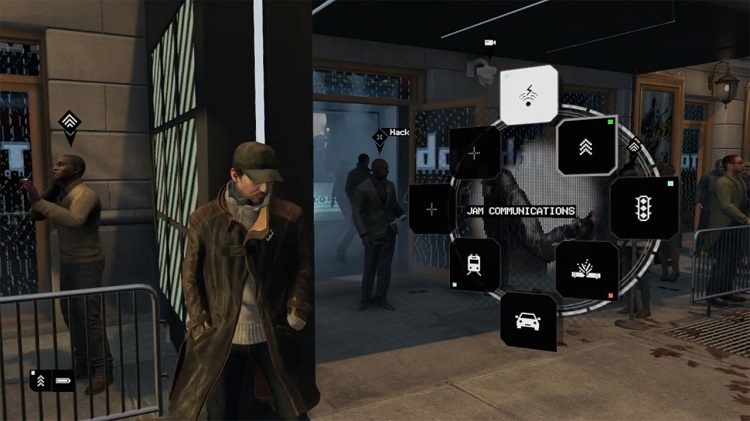 Developers recently revealed that the title will offer a multiplayer mode, although it will differ greatly from other open-world multiplayer experiences. There are no deathmatches or team-based cooperative game modes, but rather, an open door in which players can “connect” to each other’s single-player experiences. Entering a multiplayer session will plunge you into the game of another player, where you can attempt to steal high value information from them as they progress through their own storyline. If you manage to get close enough and siphon enough data, you’ll be rewarded with large power boosts which you can use in your own single-player session. It appears that only one player may infiltrate another player’s game at any moment and it definitely adds an edge of excitement to think that a real-world player may be mingling amongst the hoards of A.I. It’s not a traditional multiplayer setup by any means, but it still offers an extra ounce of entertainment value to this already vast, open-world title.

We don’t want to spoil anything about the story, but Watch Dogs is best described as a third-person cover-based shooter with parkour and stealth undertones. You’ll need to use your wits and skills to track down enemy targets and eliminate them, all while remaining hidden in the shadows and away from law enforcement and enemy thugs. There will also be moments when you’re tasked with protecting a specific civilian, or when you need to use your hacking abilities to turn the tide of battle for someone stuck in an unfortunate situation. Whatever the event, Aiden Pearce acts much like a futuristic Batman, employing technology to outsmart his opponents and working within the shadows to keep his identity hidden from the rest of the world. 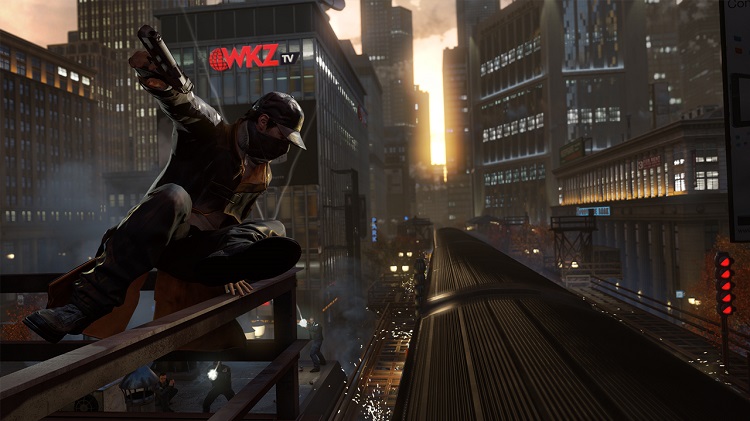 The expectations for Watch Dogs are incredibly high, and have been for some time now. Gamers were greeted with an impressive gameplay video at last years E3 and were gearing up to enjoy the Ubisoft release at the end of 2013. Unfortunately, developers announced that the title would be pushed back, placing its release sometime in 2014. Ubisoft kept their lips sealed about the project for some time and announced a few other working titles, including Tom Clancy’s The Division, a game that was expected to drop later this year. However, we recently learned that The Division would be pushed back to 2015, so that Ubisoft could focus resources on finishing and releasing its sought after Watch Dogs sometime in the near future. Rumors suggest that we could see this hacking-based romp as early as April. Hopefully, Watch Dogs can live up to its expectations and the added wait time gave developers a chance to really polish this upcoming release.