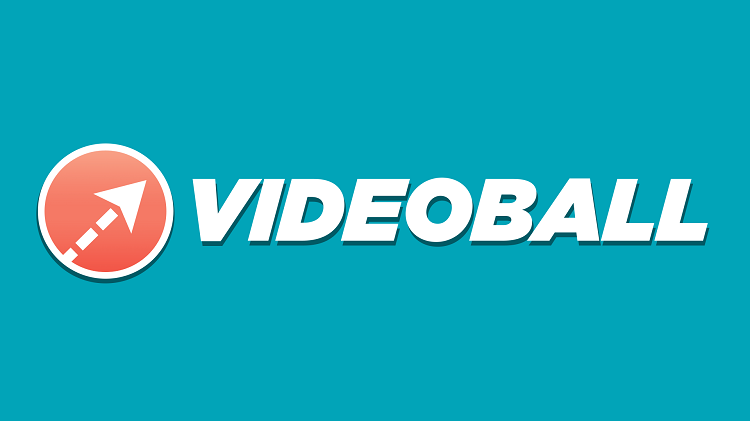 The community often changes its view on what makes for a good video game. Back when games first started flooding the market, people were just looking for the latest and greatest thing to test technology’s limit. Nowadays, it’s much more complex. Ask a gamer what they look for in a solid release and you’ll most likely hear answers like amazing graphics, stellar gameplay mechanics, or a deep story arc. But the simple truth is that a game doesn’t need any of these things to be truly entertaining. Just ask Action Button, the developers behind the new indie release, Videoball.

Videoball could best be described as a glorified version of Pong. You’ll take control of a character (which is a triangle) and zip around an arena shooting projectiles (which are also triangles) at balls. Quick projectile shots will move the ball a very short distance, while a larger charged shot will sling the ball across the screen at high speeds. The task is to slide a ball into your opponent’s goal area, which is marked by a solid color at the opposite side of the screen. Only projectiles can move the ball, so you’ll need to line up shots and bank the sphere off walls. You can also use your projectiles to push back opponents. Hitting a rival directly will send them flying and surely mess up any shots they had lined up. Finding a good balance between shooting enemies and shooting the ball is key to victory.

That’s it. That’s the entire concept behind Videoball. There are no intense graphics, unique gameplay mechanics, or insanely elaborate storylines. Just a small arena, filled with basic geometric architecture, unsophisticated graphics, and a very simple control scheme. That’s all Videoball needs, because the formula works incredibly well. This is the type of game that anyone can pick up and play. You don’t need to be an avid gamer or know your way around a controller or keyboard to succeed at Videoball. It’s the epitome of easy to learn and hard to master.

Don’t mistake this simplicity for a lack of replayability. There is still a lot going on in Videoball. You can pick from a multitude of colors to stylize your battleground, character, and balls, before each match. There are 32 separate arenas to choose from, each with its own unique architectural pattern. Walls and small geometric shapes help to create battlegrounds that force you to reevaluate specific strategies. You’ll need to arc the ball into small corners and around these shapes if you want to score on your opponent’s goal. It adds a lot of depth to the game and keeps you on your toes.

Where Videoball truly shines is its party game appeal. Matches can be enjoyed in a 1-on-1 setting, but you can also invite a few friends over for some 2-on-2, or even 3-on-3. Local competitive and cooperative gameplay modes create an awesome party game atmosphere, and really amp up the action. The more players on screen, the more hectic Videoball becomes. You can even join games via the internet, with a casual play mode if you’re just looking to have fun, and a ranked mode if you’re looking to show off your skills.