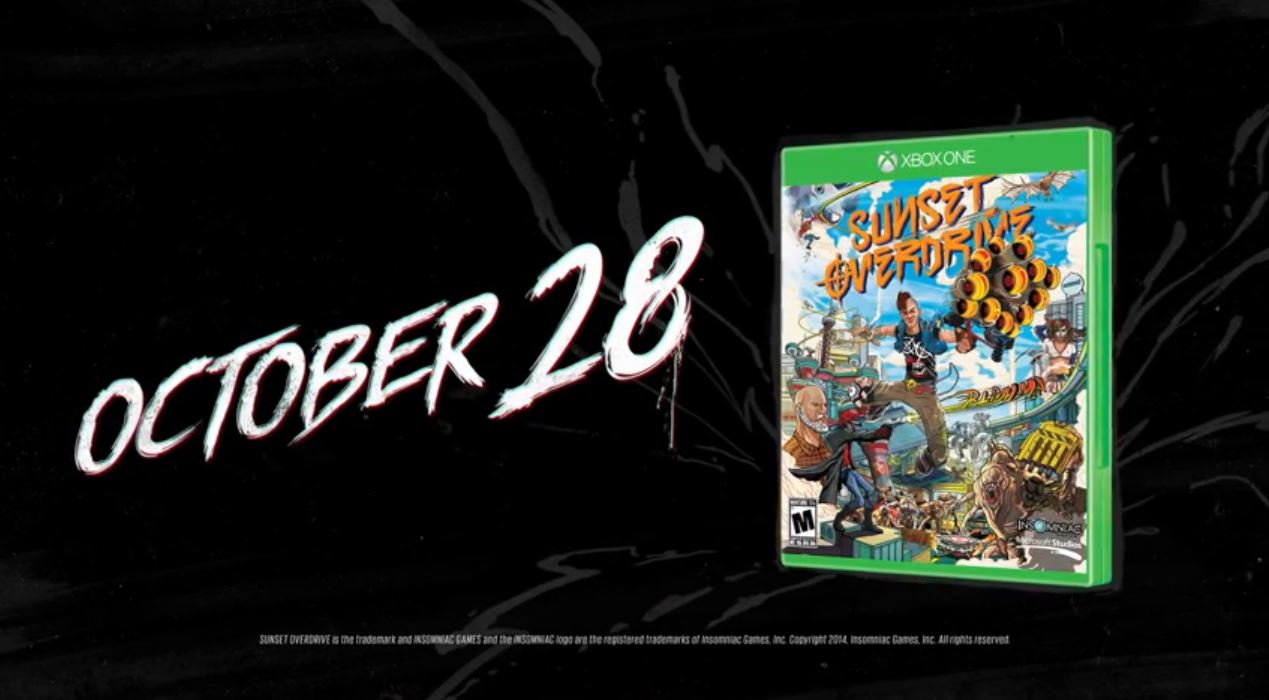 Sunset Overdrive Above and Beyond

While Assassins Creed got a bit of negative attention from their lack of playable female characters Sunset Overdrive managed to turn some of that to their favor as they unveiled their player options. Stating that “Self expression is super important to us” Sunset Overdrive revealed not only that you can play as a female character in their title but also showed off that feature with a character in Assassins Creed-esque robes. 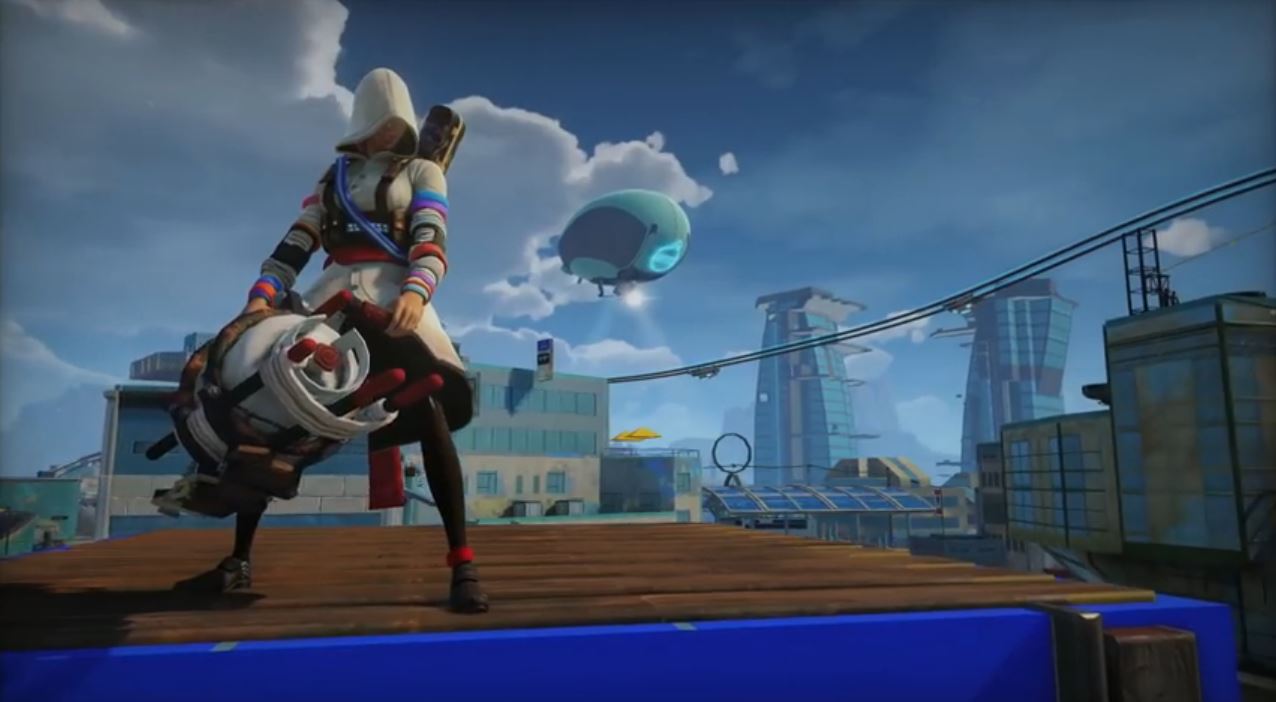 That’s only a portion of what’s been coming from Sunset TV though. We’ve been getting a steady stream of information about the game as viewer questions are answered. For instance, the value of traps which seem to be focused on defending against hordes of enemies. While most traps do more or less the same thing, they do them in very different ways. While one trap was a fire-spewing fountain of death another was the completely random “Pandora’s trap” where pickaxe-wielding garden gnomes burst forth into the chaos. 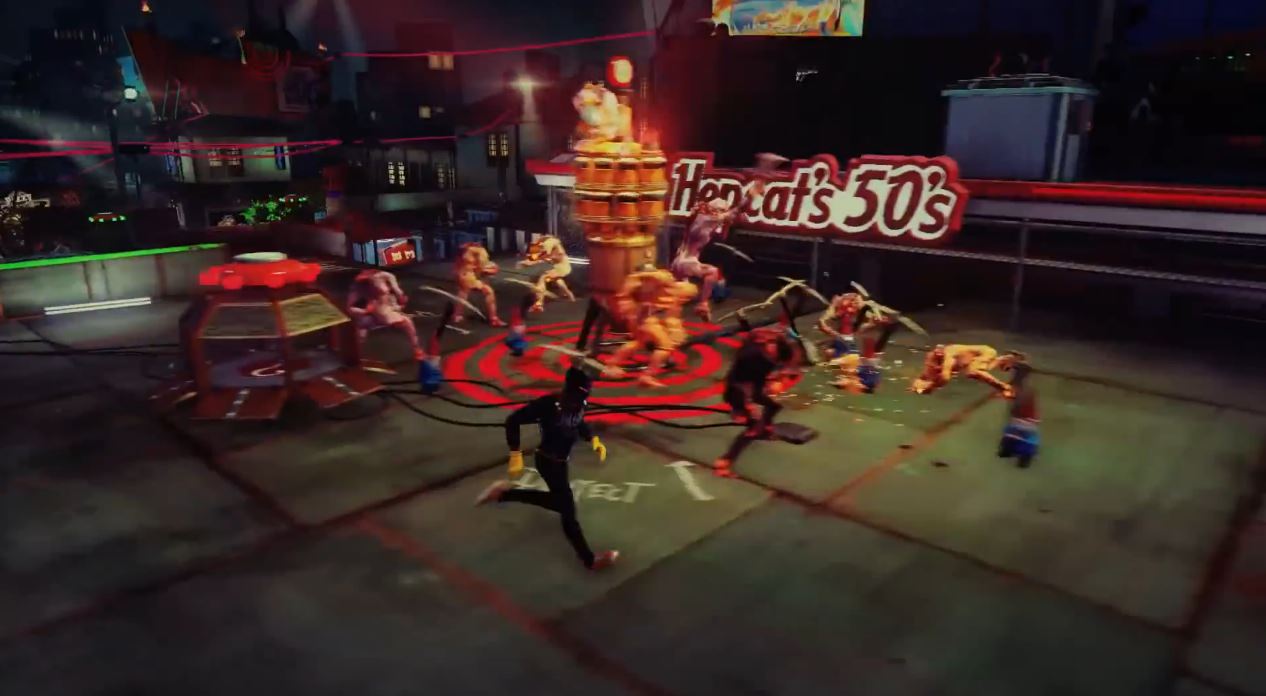 We also got to hear a bit about the end game and content that awaits players who’ve already finished the game. Collectibles and extra quests await players of all kinds as they are available to anyone in the open world to tackle at their leisure. If that wasn’t enough all of the missions in the game are re-playable after completion.

Dispelling some of the criticism that the game appears overly easy because it seems literally “on rails” we got some insight into the game’s difficulty curve. The game will not only be throwing harder enemies at you as the game progresses but also enemies that will force the player to rethink their paths. Blocking or otherwise forcing the player to change the way they move through the level.

Some of the most interesting details we got was the info on Sunset Overdrive’s eight player online co-op mode, Chaos Squad. Where players will get together to vote on different scenarios with varying objectives in different parts of the city. Each instance is planned to feel like a unique experience for the players. 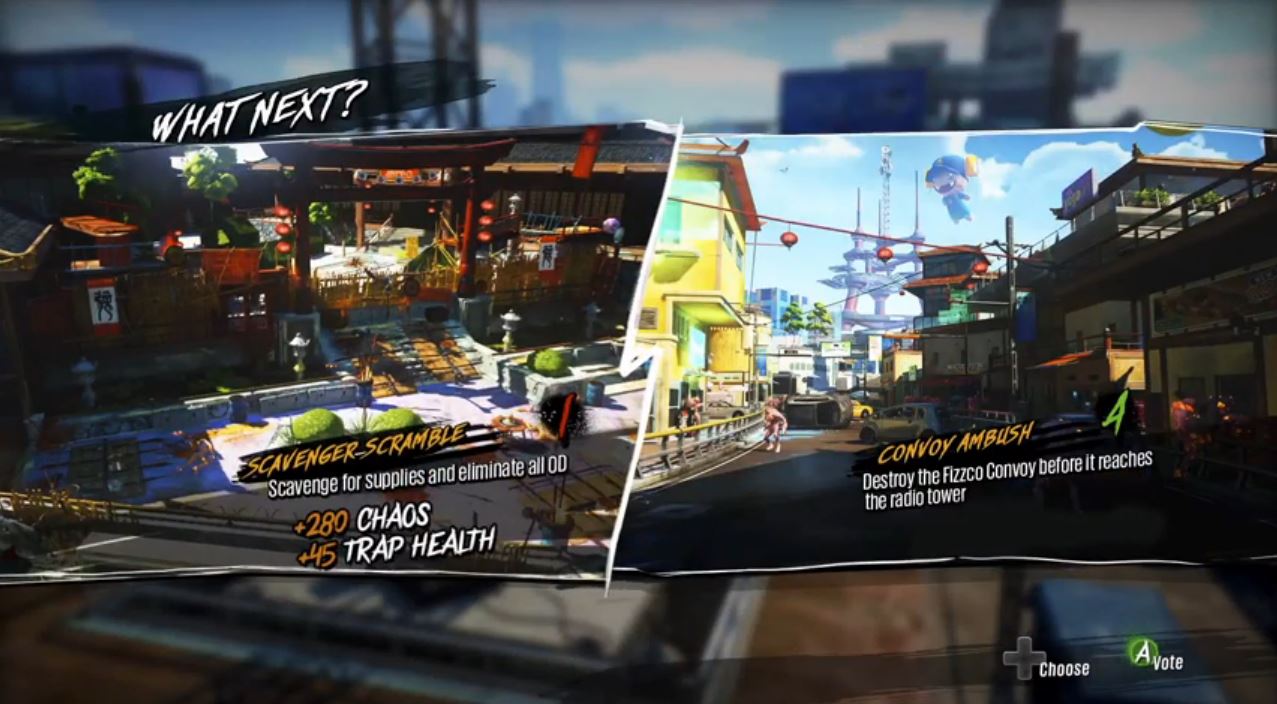 After a few rounds players get to tackle what seems to be the main portion of chaos squad; night defense. Hordes of enemies go after tanks of “overcharge” while the players are tasked with using anything and everything (including the aforementioned traps) to fend them off.

Winning rewards the players with all sorts of loot including weapons and items that can go with the players back to single player, not to mention that the player’s custom single player character is imported in its entirety to the chaos squad mode as is.

Sunset Overdrive just keeps coming out with more and more information and the more it does the better it sounds. With its beautiful visuals and action packed party play-style it continues to win over more and more gamers as approach its October 28th release date.