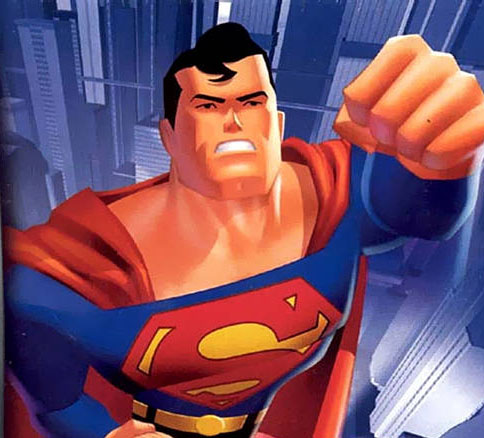 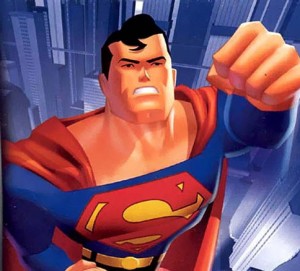 According to a new study out of Urbana-Champaign, gamers’ real-life behaviors are heavily influenced by their virtual avatars. Organized by researchers Gunwoo Yoon and Patrick T. Vargas of the Institute of Communications Research at University of Illinois, the study explored the perceived characteristics of villains and heroes in gaming and how they carried over to the players’ decisions long after they hit pause.

Asserting that “powerful imitative effects can occur when people put on virtual masks,” Yoon and his research team randomly assigned one of three avatars along the collectively perceived moral spectrum to 194 participants: 95 male and 99 female, with an average age of 20. Some received the heroic Superman, some the evil Voldemort, and others a neutral circle – though hopefully not Cool Spot.

After five minutes of playing as their avatars, participants were then asked to partake in, what they were told was a second, “unrelated” study on blind taste testing. (Note: if you are every told you are in two experiments, you are likely in one experiment.) The taste test portion of the study instructed participants to sample chocolate and chili sauce, and then prepare a bowl of one or both of the ingredients for an unidentified participant to consume.

What followed confirmed researchers’ suspicions. As expected, the testers that played as Superman prepared, on average, twice as much chocolate than chili sauce for the imaginary diner. The Voldemorts, however, lived up to their name, offering bowls of chili sauce for the next in line.

After confirming the outcome with 125 additional subjects, Yoon confidently stated via press release, “Our results indicate that just five minutes of role-play in virtual environments as either a hero of villain can easily cause people to reward or punish anonymous strangers.”

Though it’s no secret that humans have difficultly compartmentalizing their everyday roles, this study certainly brings to light the fine line between fantasy and reality.