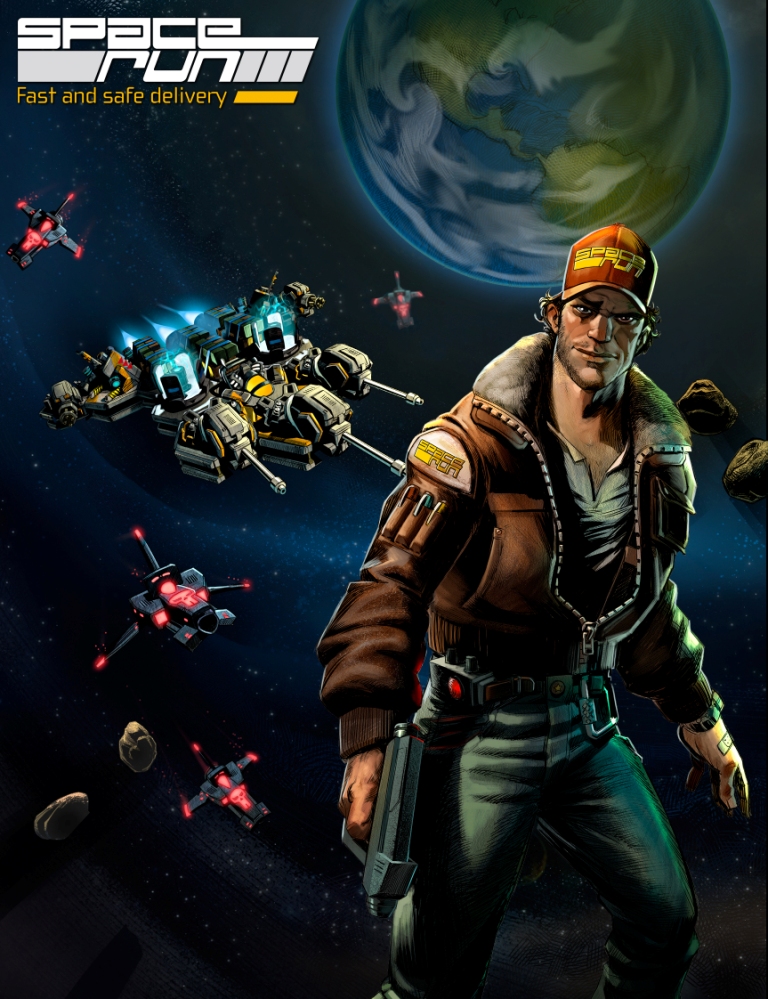 Space Run Makes A Solar Smuggler Out Of You

One-man-studio-made Space Run brings together strategic, vessel construction, and tower defense elements to bring a game that is surprisingly compelling, despite the size of its team. 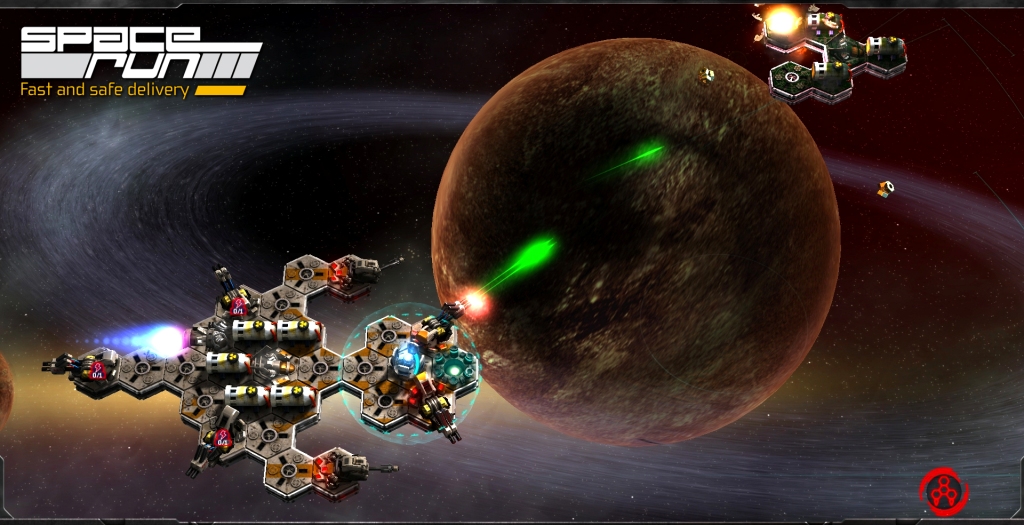 The game throws you into the shoes of Buck Mann, a professional Space Trucker. He is tasked with contracted deliveries of various goods from one end of space to the other, braving pirates, asteroid fields, and other weird dangers in the process.

You combat these elements using loads of modules that you can add to a ship that you get to put together. Using a hex-based system, you create a basic platform for your ship. Then you load up your cargo in a safe place, surround that that gear with laser cannons, missile turrets, shields, and other fancy future-stuffs to keep that cargo as intact as you can.

The game differs from your traditional tower defense mechanics by allowing you ultimate control over the layout of your ship. By removing the grid-based playing field many of these sorts of games rely upon. While there may be strategy in placing towers within a given layout, it’s a different level altogether to build your ship to withstand assaults that can come from every direction. 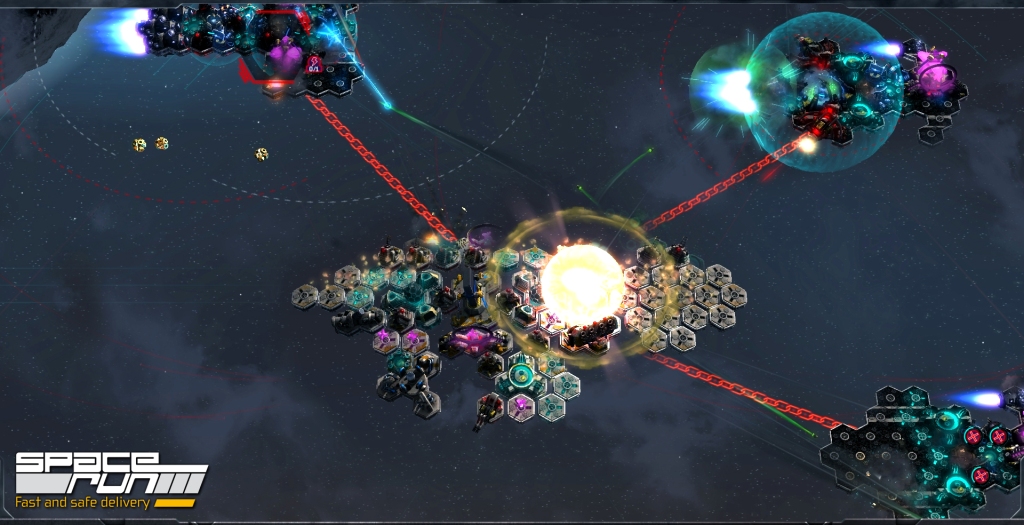 Buck has connections that not only allow him to grab some high-value equipment, but to get more and more impressive and dangerous contracts. Completing deliveries quickly and effectively results in increased reputation, which increases rewards and makes gives you more difficult deliveries.

The game is being developed by PASSTECH games, occupied by, rather impressively, a single employee: Sylvain Passot. Passot worked for ten years in a large development studio in France before deciding to develop his own idea. This unified vision certainly can’t match the scale of the larger competitors, but in this age of independent studios, size matter less and less, giving way to clever gameplay, well-oiled mechanics, and no love lost for old-school feel. The game, after all, is an obvious nod to decades-old science fiction.

For now, the game has received a new trailer, codenamed “DISCOVERY”. Check it out below. The game will be releasing within the next few weeks, so stay tuned for a review.