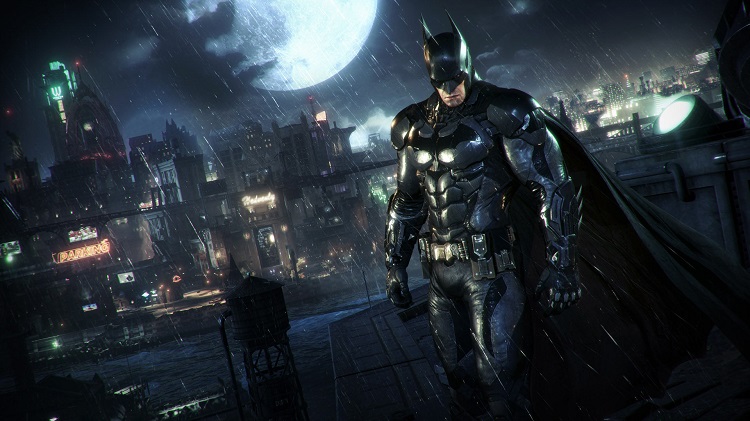 Rocksteady to end its epic trilogy with Batman Arkham Knight

Rocksteady Studios is finally back, and ready to bring us the epic conclusion to their wildly entertaining and popular Arkham series. Batman Arkham Knight is Rocksteady’s third and final entry into the Batman saga, and from the looks of things, developers are pulling no punches to make this release a truly climactic finale. Some would argue that this is the fourth title in the series, but it is important to note that Batman Arkham Origins was developed by WB Studios, although some of the creators at Rocksteady do recognize it as a canon addition to the Arkham universe. 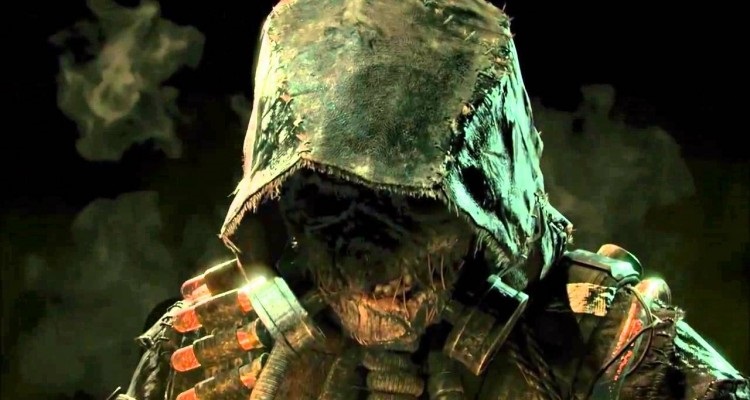 Batman Arkham Knight takes place approximately one year after the events of Batman Arkham City. The Dark Knight is at the peak of his ability, keeping the streets of Gotham safe and devoid of criminal activity by employing powerful new skills and technologies. With the Joker unable to threaten the city, things are finally taking a positive turn. But Batman is soon faced with a serious threat, and this time it’s aimed directly at him. The Scarecrow arrives back in Gotham, with a goal to finally bring Batman to his knees. Rather than dabble in world domination, Scarecrow plans to use his psychotic mind control and will-bending tools to recruit all the local villains into ending the Dark Knight’s life.

Gotham’s seedy crime lords are back in full force, and players will have run-ins with Penguin, Harley Quinn, Two-Face, Deadshot, and the Riddler. It isn’t yet clear on who else we can expect to see shambling around within the dark, urban setting, but if this release is anything like Arkham City, we can expect to see a plethora of villain cameos. While Scarecrow is technically the main baddie for this title, Rocksteady is turning heads and sparking interest with their own villainous creation. The developer has partnered with DC comics to bring the Arkham Knight to life, a brand new threat created specifically for the series finale.

The Arkham Knight sports a sleek, robotic looking “batsuit,” with the Arkham Asylum logo imprinted on the chest. Rocksteady is remaining pretty tight lipped about who the Arkham Knight may be, but did state that the villain will push Batman and his allies to their physical and mental limit. 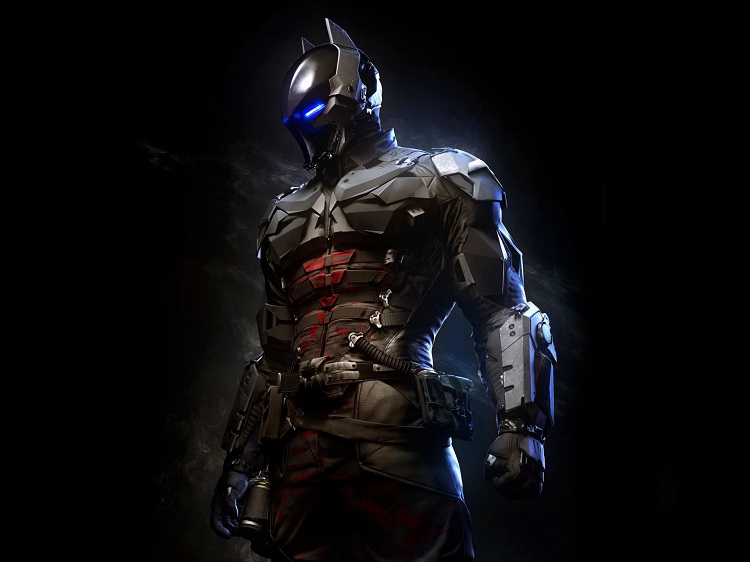 Some previous gameplay elements and gadgets return in Batman Arkham Knight. The grapnel gun, batarangs, and line launcher are just a few of the tools you’ll have access to. The combat system is relatively unchanged, with a few unique upgrades that will make it easier for you to chain together attacks and counter maneuvers. Batman will now be able to disarm weapon-wielding enemies, and then utilize those items on other baddies a few times before the weapon eventually breaks. You will also have the ability to chain attacks onto prone targets now, allow you to continue your combos, even when you lack a large group of upright enemies. Riddler trophies and other collectibles also make a comeback.

Takedowns see a few interesting upgrades. Batman will now be able to perform multiple take downs from within air ducts and vents, via grates. He can also use these grates to escape combat, and can enter them swiftly, without the need to be directly over them. Batman will also be able to perform a “fear takedown,” which allows him to eliminate up to three enemies at one time. When the first takedown is initiated, time will slow down, allowing you an opportunity to chain an attack on another enemy.