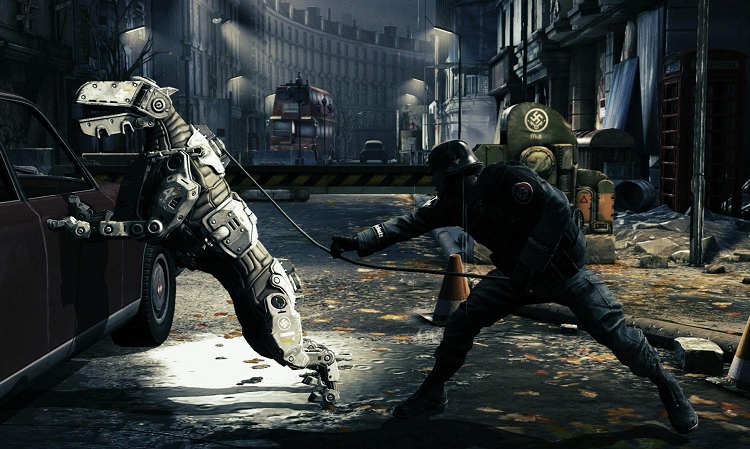 Some games become instant classics, and some develop cult followings over the years. The Wolfenstein franchise is a shining example of both of these categories, having its very own niche in gaming history and still remaining a beloved title to many gamers. The prospect of toppling Nazi regimes and saving the globe from a Communist reign sounds like something you’d see in an “accurate and realistic military shooter,” but the Wolfenstein experience has always been an unrealistic romp that breeds together intense action, imaginative weaponry, and “what if” scenarios. The newest Wolfenstein is no exception to this rule, although it is under development by a fresh new company. The most recent installment in the series (Wolfenstein, 2009) was worked on by four separate studios, and published by Activision. Wolfenstein: The New Order, is under development by a Zenimax-owned studio, Machine Games, and will be published by Bethesda Softworks. 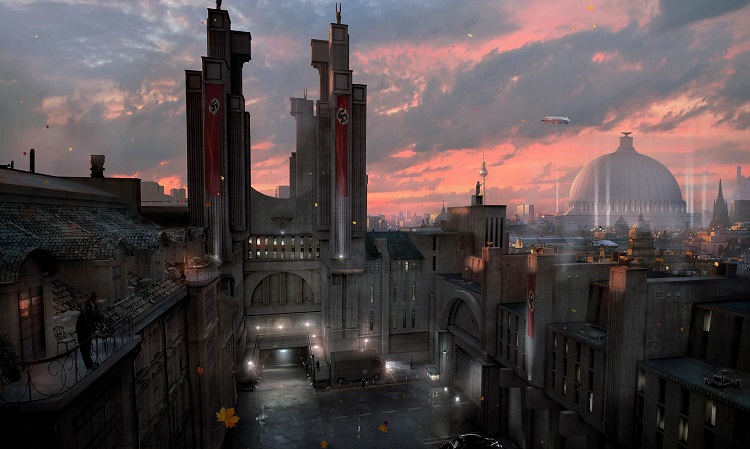 The Wolfenstein name has shuffled around many different studios in the past, and each one attempted to give the title their own artistic and creative flair, but the games always managed to follow similar story arcs. The New Order will once again pit players against the powerful German empire of the past, but with a fairly unique twist this time. This release dares to ask the question, “what if the world was unsuccessful in stopping Hitler’s army from gaining power?” Machine Games’ interpretation suggests that the Nazi’s would continue their mass takeover, unrelenting in toppling governments and seizing landscapes. Eventually, the entire world would bear the Reich flag.

You will control William “B.J” Blazkowicz, American war hero and series protagonist. Blazkowicz suffers a hefty does of amnesia during a secret mission that takes place three years after the events of the previous title (Wolfenstein, 2009). For the next 14 years following, the hero rests in asylum, eventually breaking free and re-entering a world that is now inhabited by a slew of new, but very familiar enemies. The 1960s Third Reich has gained access to some serious technology, and as a product they’ve created super soldiers, robotic creatures, and technologically advanced weaponry. In true Wolfenstein fashion, Blazkowicz is tasked with dismantling a global Nazi superpower all by himself, battling against impossible odds to rewrite history. 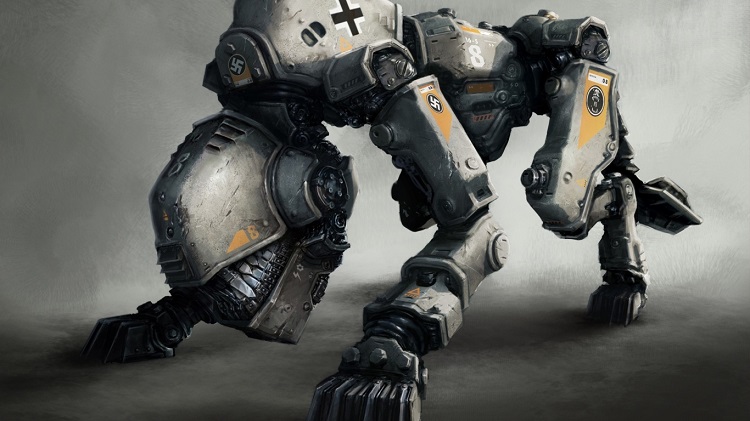 At its roots, The New Order will operate much like other titles from the past series. It will be a single-player only experience, and players will have to take down massive amount of intelligent, automation-infused enemies to progress through each level. This title promises to be an arcade-shooting romp, showcasing a lot of interesting and unique weaponry, some of which has specialized powers. Some weapons will have dual wielding abilities, and others can transform into helpful tools. Some turrets can even be ripped from their housings and carried around. Developers plan to implement an unlimited weapon capacity, allowing you immediate access to every firearm you pick up.

Although the game will function a lot like Doom, Duke Nukem, and the previous Wolfenstein, developers have added a few movement features to create a more finely-tuned experience. You’ll be able to lean around, over, and under cover, and will have access to a sprint and combat slide option. It should give players more freedom to express their own individual play style, by catering to those of us that love to run and gun but also giving tools to the defensive player who prefers to methodically eliminate enemies from the safety of cover. 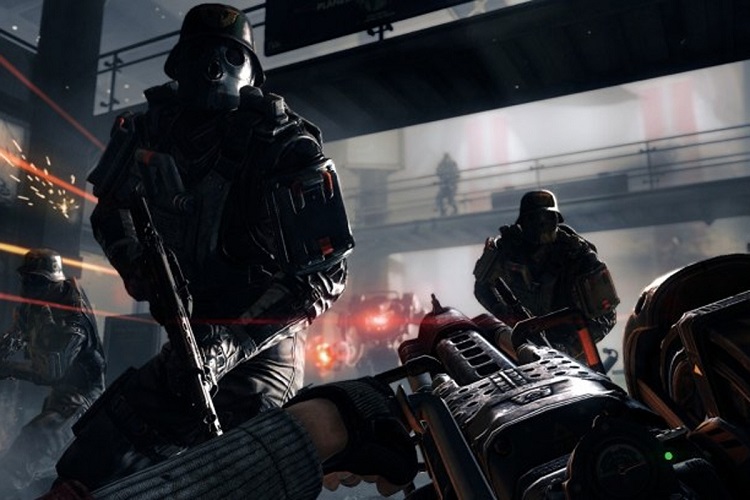 Wolfenstein: The New Order is expected to hit store shelves on May 20th, and will appear on Xbox 360, Xbox One, PS4, Ps3, and PC.