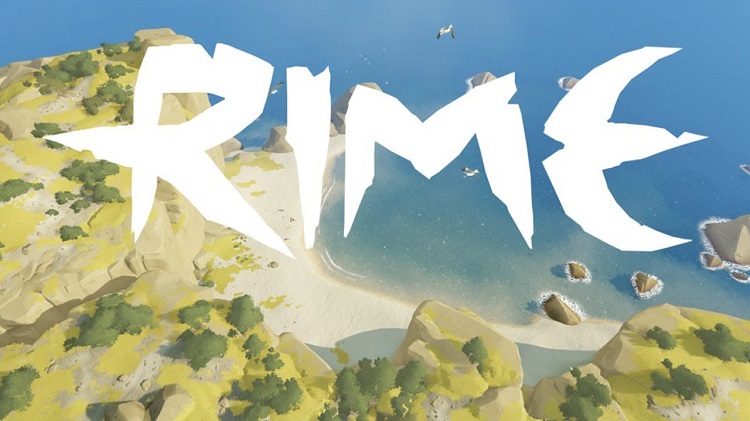 It’s been a while since the Xbox One and Playstation 4 hit the market, and although the storm has calmed a little bit, one could still argue that each company is battling aggressively within the market to tug indecisive gamers to their console. It may not seem like it to the general consumer, but the world of video game marketing is a very different place than it was back in the early 2000’s. Console developers in this day and age are growing closer and closer to a common ground, and with most console features mimicking that of their counterpart, it can be difficult for the average consumer to quickly and easily decide what system suits them best. This makes the prospect of game exclusivity perhaps the most important aspect to a successful console launch in the new era. Unfortunately, a lot of Microsoft’s and Sony’s exclusive titles have become multi-platform over recent years, including series like Grand Theft Auto, Final Fantasy, and Metal Gear Solid. This downturn makes picking and choosing exclusives very important to a respective company, and a recent turn of events concerning one such title may have worked incredibly well in Sony’s favor: Rime. 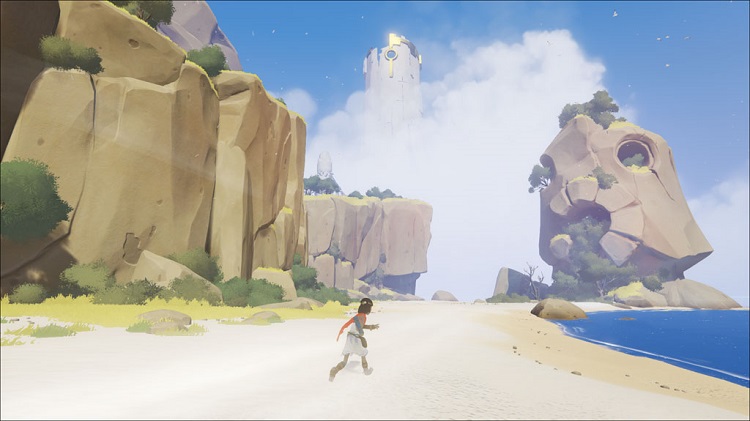 During their development for Deadlight, Tequila Works began conceptualizing a role-playing action game dubbed Echoes of Siren. This proposed release was centralized around a crafting and building mechanic, with a day and night cycle, much like the incredibly popular Minecraft. Players would spend time during the day creating and crafting items, and preparing for the night, which would bring an onslaught of enemies and challenges to face. Tequila Works wanted to hone in on character design, customization, a unique combat system, and exploration.

This project was quickly greenlit as an exclusive by Microsoft, who hoped to place the release on the Xbox One and Microsoft Windows 8 systems. Unfortunately, Microsoft later rejected the title, as it felt it did not work well with Xbox’s current publishing policies, which have a heavy emphasis on both multiplayer gameplay and social interactions. The company was quickly scouted by Sony, who tugged Tequila Works to its side of the fence and slapped their own exclusive sticker on the project. After some gameplay changes, a heavy dive into visual artistry, and some influential changes, Echoes of Siren was dropped and renamed Rime.

Rime was first unveiled in August of 2013, when Sony prattled a list of Indie game projects during Gamescom. Rime was just a small chunk of the action at that point, but it has since grown into what is perhaps one of the most interesting Sony exclusives we will (hopefully) see in 2015. If this title looks familiar, from an artistic standpoint, it’s because it’s done in a whimsical, colorful, cel-shaded styling, much like The Legend of Zelda: Windwaker.

From first glance, the world of Rime is a bright and vibrant island, kissed by nature and teeming with wildlife. Beneath that lies a curious world, filled with surrealism, and may sometimes appear a little avante garde. This is no accident though, as Tequila Works drew heavily from the works of Salvadore Dali and Giorgio de Chirico for this release. Developers also stated that some story elements mimic that of famed Japanese animator Hayao Miyazaki, paying homage to the great films Spirited Away and Princess Mononoke. The end result is a beautifully realized land of adventure and mystery, spread far across a living island that houses some incredibly imaginative creatures and locales. The art style is reminiscent of Windwaker, just enough to invoke a serious sense of nostalgia, but still deep and detailed enough to fit Rime right in beside even the most graphically modern of titles. 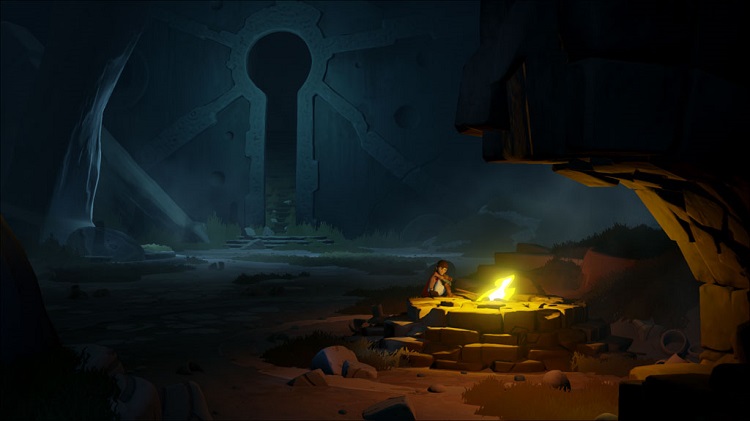 The premise of Rime revolves around a young boy living alone and trapped on a mysterious island. Without any help or spoken narrative, he must make his way across a vast island, using his wits and puzzle solving skills to slip past obstacles and open pathways to new areas. Climbing, moving objects, gaining new abilities, leaping and riding atop mystical looking creatures, it’s all very much Ico meets Shadow of the Colossus. We aren’t sure if there is much combat in this release, if any, but the trailer below showcases a playground of things to explore and see. The adage “it isn’t about the destination, it’s about the journey,” is the perfect way to describe this upcoming release. Moving, progressing, solving, these are just minor gameplay elements cast against a striking visual presentation. This is one of those releases that will go down in artistic history, much like Journey did. The type of game you can sit back and relax to, and a title that makes a serious case for “video games are art.”

We haven’t yet heard when to expect Rime, and exactly how long it will be before we have a chance to play through this monumental adventure. For the time being, we’re simply stuck with screenshots and teaser trailers. If you’re clambering for more info and want to keep up with the developers as they work on Rime, be sure to check out their website here.