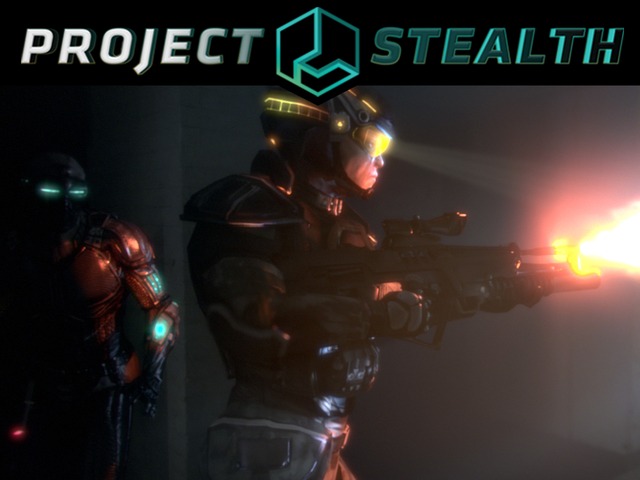 There’s a special allure that accompanies achieving your objectives in complete silence.

Similarly, though, the feeling of elation that comes with ruining someone’s perfect run holds a special place for many gamers. 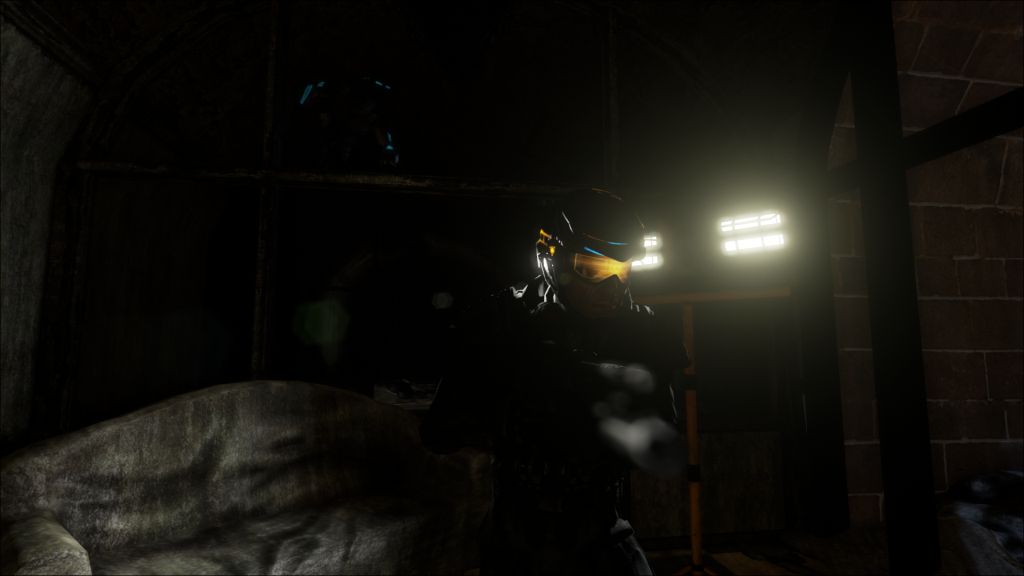 Project Stealth seeks to give players plenty of opportunities enjoy these scenarios. In a love letter to the now-defunct Spies vs. Mercs multiplayer mode from Splinter Cell: Pandora Tomorrow, the game pits two teams of two players each against each other in an asymmetric game of hide and seek that will definitely result in copious amounts of death.

The mode was a favorite of many players back in the day. Two spies have a series of objectives to complete, and must do so without being noticed as much as possible. Two heavily-armed mercenaries need to defend these objectives and neutralize the threat posed by the spies. 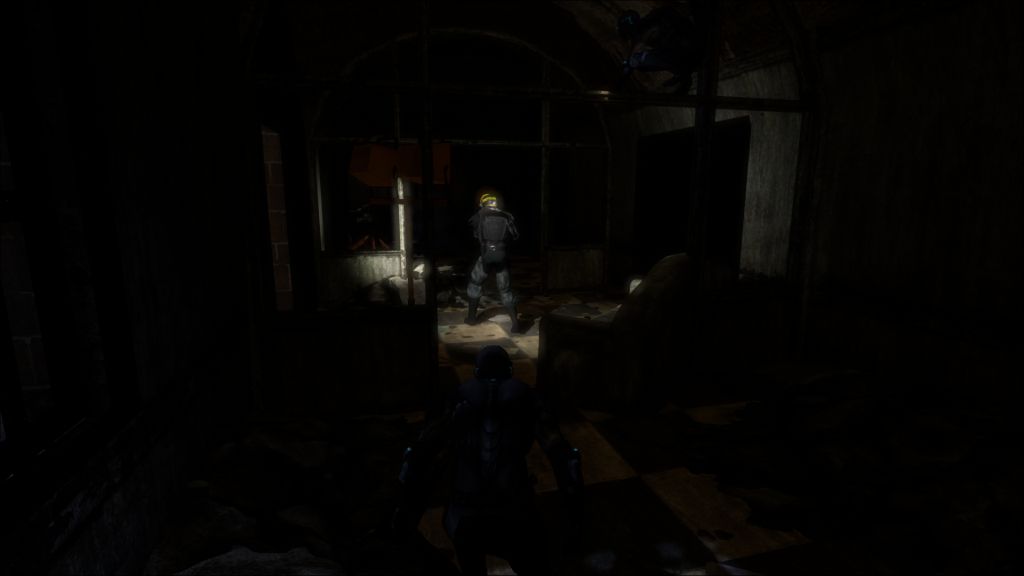 The asymmetric end comes in how fundamentally different the two teams operate. The spies operate from a third-person point of view, promoting all-around situational awareness. They’re an agile bunch, scaling walls and reaching platforms and pathways others wouldn’t be able to get to. The cost comes in their low health—an exposed spy is a dead spy unless they move, fast.

They also have a hearty array of gadgets to help them complete their objectives. They have an adhesive camera that can help in reconnaissance, which can also be equipped with sleeping gas or (my favorite) a powerful hallucinogenic agent that makes mercs see spies everywhere. They pack non-lethal arms like a glorified taser or what they’re calling a “sound wave gun”, which functions as a non-lethal shotgun of sorts, which can also disrupt some of the mercs’ special vision options. This is rounded out by a special camo suit, automated radar modules, and various non-lethal explosives. 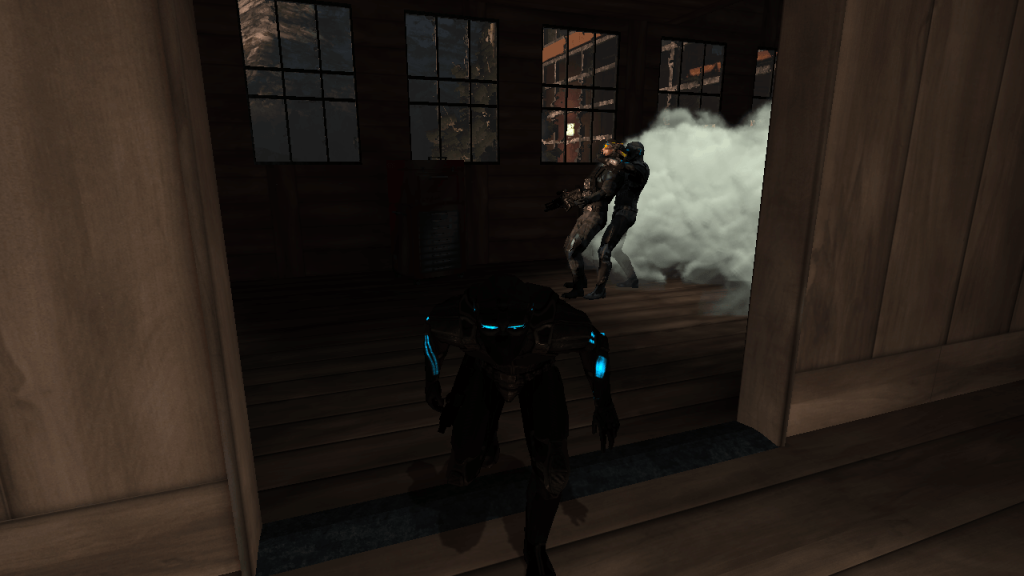 The mercs, on the other hand, are armed to the teeth, ready to defend their objectives with gusto. The mercs operate from a first-person point of view, limiting their visual acquisition radius considerably. Cooperation and communication is key for the mercs, as it will take clever positioning and tactical thought to not only prevent a spy from sneaking up and breaking your fragile neck, but to close off choke points and minimize the spies’ opportunities to advance. 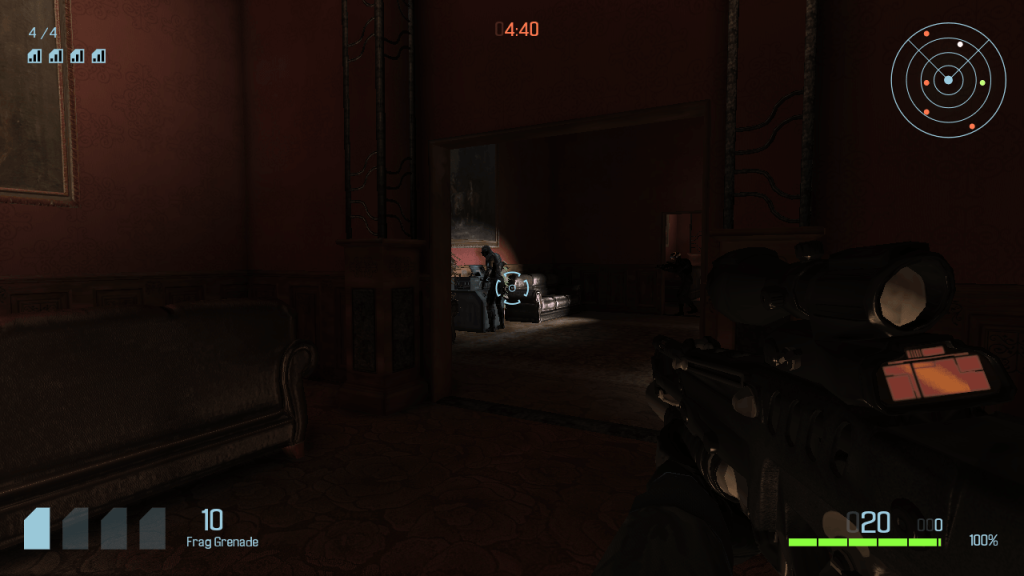 The mercs rock an assault rifle with sniper optics to help put shots where they need to go. They have a special sound vision to pick up spies that make too much noise, or an electro-vision that highlights spies using electronic devices through walls and other objects. They also have a full suite of explosives: grenades if things get heavy, and various kinds of mines (trip-wire, motion activated, poisonous, etc) for setting devious traps.

Another interesting component of merc gameplay is what’s being called mini objectives. It’s generally expected that the mercs will set up a sort of patrol, what is generally understood to be an efficient path through the level to cover their objectives and potential vulnerabilities. By deviating from the beaten paths, however, mercs can change their environments to strengthen their defenses or make the life of the spy more difficult. You could power up flood lights in a room, or permanently shut certain doors, for example. The environments are meant to be dynamic and responsive, and the potential for clever use of funneling the spies or deliberately leaving certain pathways open has me absolutely excited. 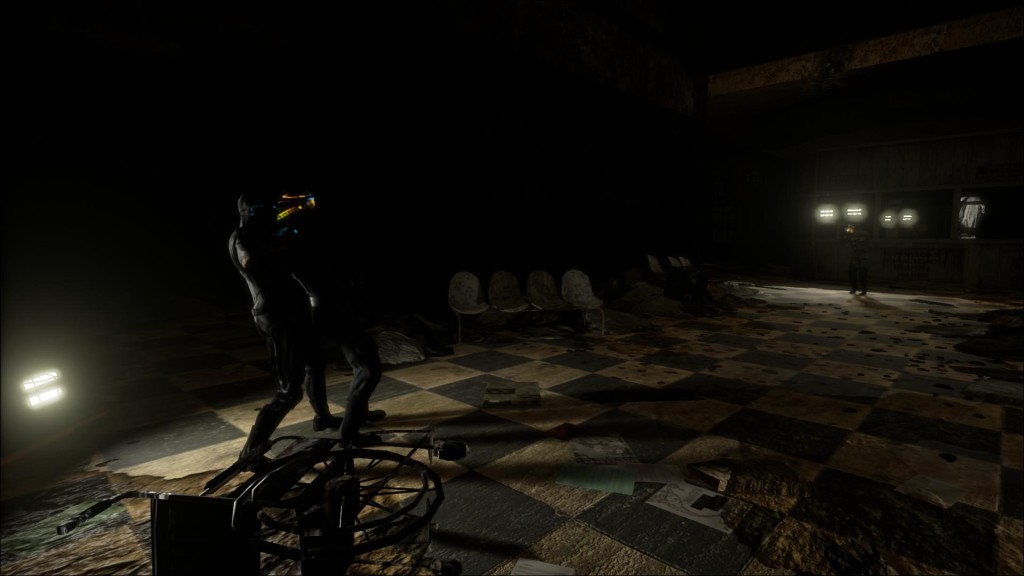 The developers at Heartcore games really want to foster a sense of cooperation between members of the same team. They’re including a full suite of matchmaking options in the game to help players find teammates that have similar playstyles to their own, and will be using a karma-based rating system to deter trolling and the like.

One of the more intriguing features is the partner system. Players can select a single other person to be their sole partner in ranked games. Both you and your partner level up by performing various cooperative maneuvers and completing objectives. Doing so in this manner will unlock aesthetic changes for your characters.

The game also includes a Fan Locator, a tool for finding other players or, well, fans in your local area, in the hopes that you will forge tactics and friendships both in and out of the game. 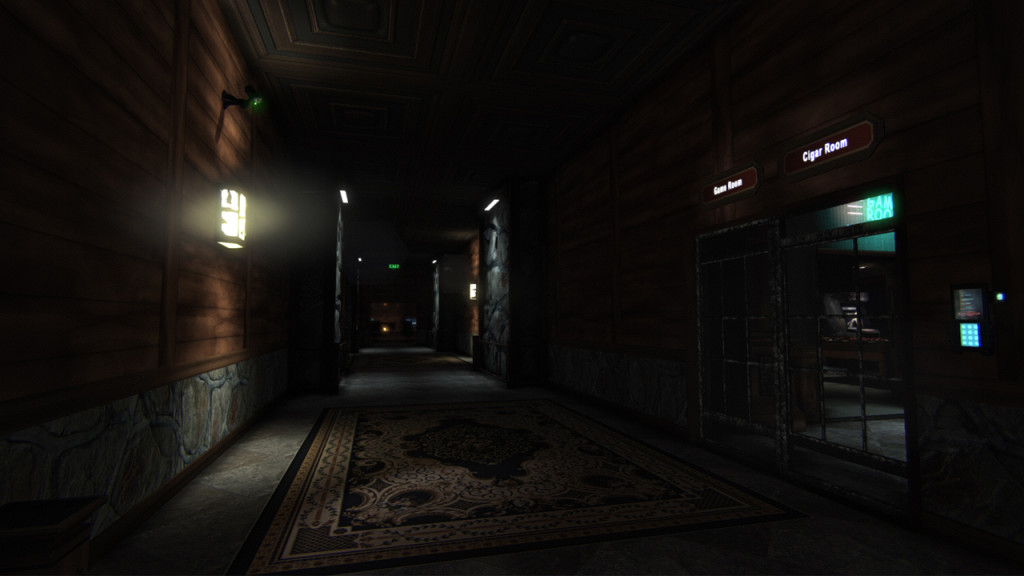 The game’s history is a storied one. It’s clear that the folks at Heartcore house a great love for the Mercs Vs. Spies mode back in Splinter Cell, a fact they don’t shy away from at all. After hearing the mode wouldn’t be making a return, they began production of Project Stealth in 2007, really ramping up a couple of years later.

It started as a simple mod in Unreal Tournament 3 and Roboblitz, before shifting into an indie capacity through UDK. Now the game’s been updated for Unreal Engine 4, and is looking pretty spry, at that.

Heartcore has set their funding goal as low as they are able to manage, asking for €90,000. The project hasn’t quite taken off yet, but with just shy of a month to go, anything could happen. 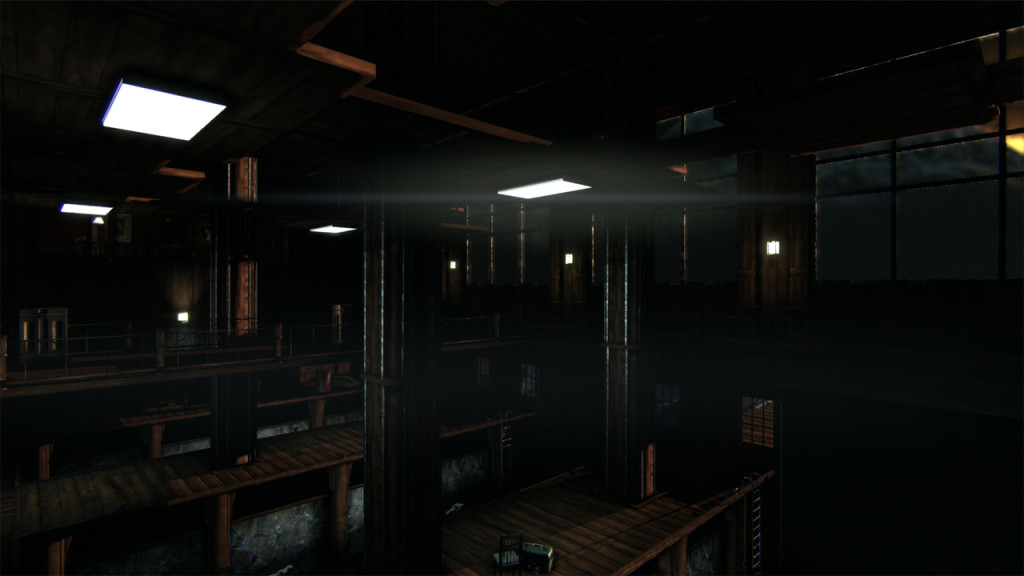 Project Stealth is currently running a Kickstarter campaign, which you can check out here. If all goes well, the game will be released for Windows for sure, and the devs have said they’ll try their best for a Mac OSX release around launch, as well. Console support will be added as a stretch goal. THe game is slated for a winter release this year.