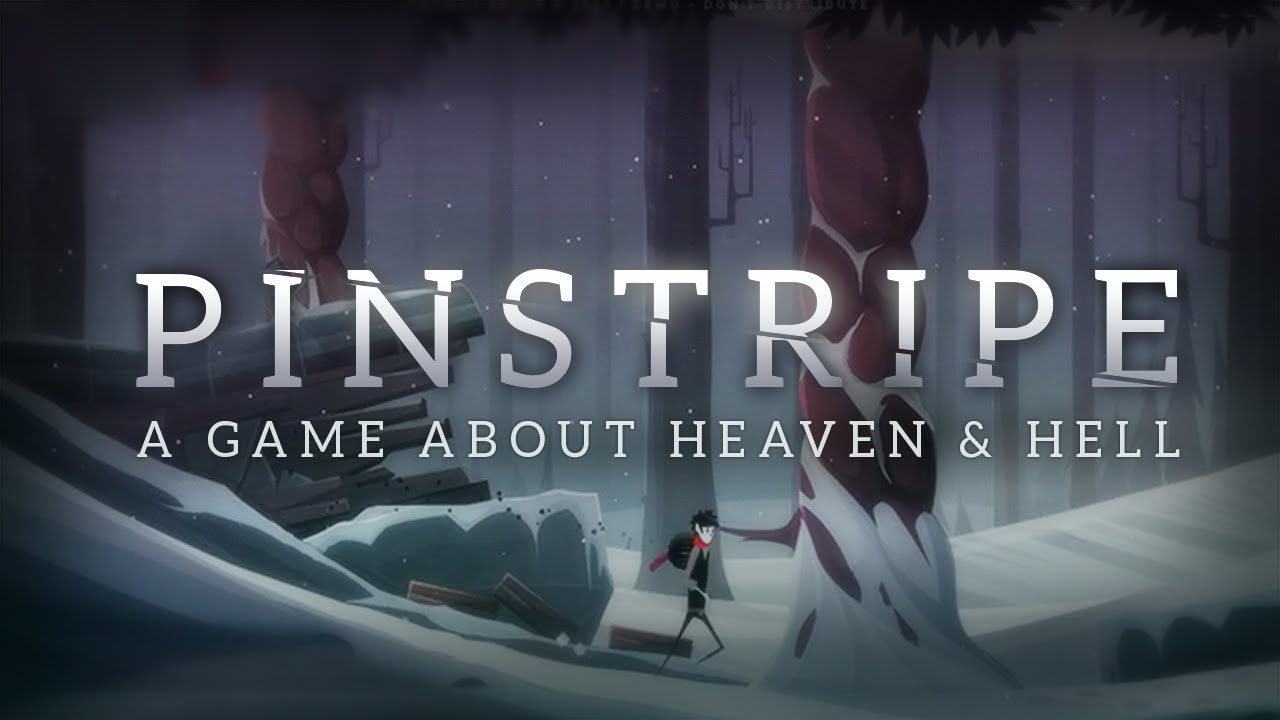 ‘Pinstripe’ is a beautiful example of solo triumph in Indie gaming

There are so many massive development studios that are constantly cranking out games in the modern age. I think it’s for this reason that I have such an adoration for Indie developers who complete projects entirely on their own. No massive budgets, no intense development processes, just an individual with a true passion for games and a vision to create their own adventure. One of the latest Indie developers to undergo this monumental journey is 25-year-old Thomas Brush, an everyman that came up with an interesting story concept and ventured out into the world of development to see his dream come to life. That dream is Pinstripe, an interesting and elaborate platformer that oozes originality and exudes artistic passion.

The term “everyman” refers to the fact that Thomas Brush lives a fairly simple life, a bullet point that makes his story all the more engaging and motivational. He isn’t an individual with a net worth in the billions, and he’s not someone who got pushed to the head of the line, so to speak, simply because he “knew a friend of a friend.” In a recent interview with IndieGames, Thomas Brush revealed that he is no different than you or I — just an everyday gaming hero that works a full-time job during the day, and spends the rest of his time as a husband and father at night. But free time is no limitation in the face of a truly passionate game creator. Brush created a schedule for himself, putting a few hours a day towards the completion of Pinstripe, and his four-year journey is about to pay off. The art, the sound, the story — it’s all the culmination and effort of one man, and if that doesn’t inspire soon-to-be Indie developers, nothing will.

Pinstripe is proof that workload is meaningless to a developer with true passion for a particular project. The art work and environments in this upcoming release are absolutely gorgeous, and you can tell that Brush spent a lot of time creating them. The story follows an ex-minister, Teddy, and his 3-year-old daughter Bo, as they travel by train. Once the locomotive enters a strange and beautiful snow-filled world, it crashes and leaves the two stranded. Bo is kidnapped by a strange being claiming to be God, and the snowy wonderland becomes a hell to Teddy as he journeys to find his daughter. The setting itself is whimsical and stunning, but maintains a sense of darkness and dread. The immense detail that went into each location is truly something to behold, and you really have to admire the amount of artistic work that Brush put into the visuals for this title.

Pinstripe is described by the developer as a two-dimensional side-scrolling platformer, but will offer puzzles and combat as part of the experience. Brush was the first to admit that he is unsure if his combat elements and puzzles flow well with one another and offer a solid balance. If there are moments of sheer brilliance within the release, they are described as “happy accidents.” But it is important to note that Brush crafted this title entirely based on his own personal feelings. Many of the puzzles and combat elements that players will come across directly correlate to how Brush was feeling in a particular moment of development. For this reason, Brush has defined the title as “somewhat strange,” but I’m of the opinion that flashes of personal experience and emotion will only add to the beauty of Pinstripe. It’s wonderful to see a developer so inspired and dedicated to a specific project using their own emotions to create elements. It should make the overall experience that much more enthralling for the player.

Brush hopes to have his creation on store shelves sometime in mid-2016, and you can already pre-order a copy of the release from the dedicated website right now. It is important to note that this isn’t Brush’s first Indie release; he is also the mastermind behind Skinny and Coma, so he does possess a certain track record. Pinstripe is already a true testament to adversity in the face of solidarity, and I can’t wait for this release next year. Let Brush be a shining example to you, reminding you that you do have what it takes to craft a game and you should never be afraid to create something, even if you are doing so on your own. Pinstripe will be available on Steam and iOS. For more information about Pinstripe and future projects, be sure to check out Atmos Games Twitter account.