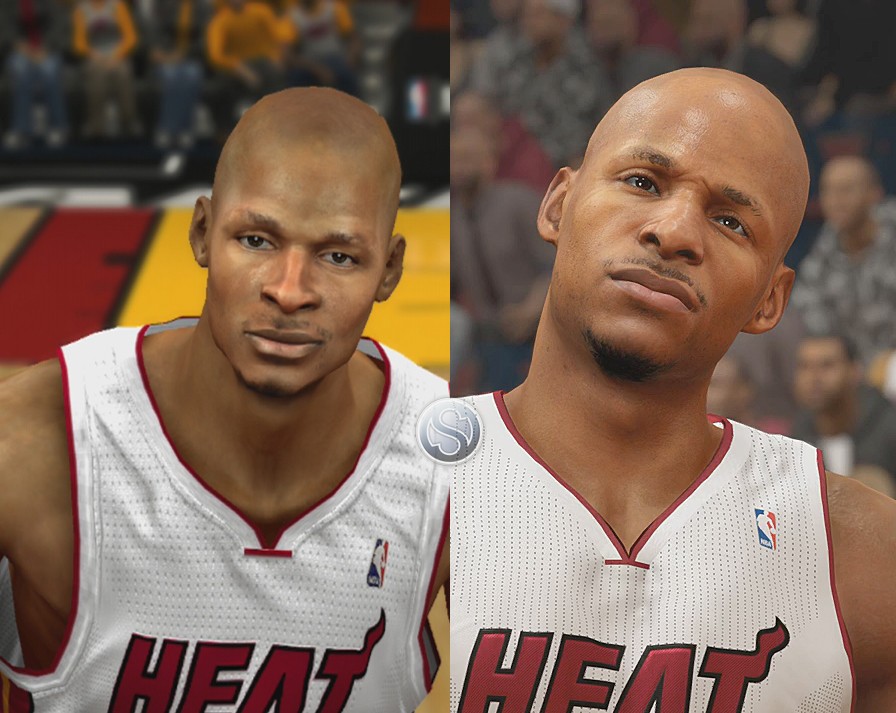 As the only video game journalist in my family, one of the most common questions I’ve been asked in the last few months is, “What is the best thing about next-gen games?” While there are many things that show off the prowess of next-gen hardware, one of the most noticeable differences comes from one of the least popular genres of the hardcore gaming community: sports games!

It’s clear that Electronic Arts, the leading publisher of soccer and American football video games, has put a lot of focus on their next-gen development. The combination of their new Ignite engine and the power of the Xbox One and PlayStation 4 is undoubtedly a winner, not only in the graphics department, but also in other gameplay aspects as well. Sure, you can take a screenshot of 2012’s UFC Undisputed 3 and compare it to a screenshot of next year’s EA Sports UFC and you’ll obviously notice that the latter of the two is much more aesthetically pleasing. But when you compare gameplay between the two titles, that’s when you are really taken back by their differences. The animations of EA Sports UFC are much more fluid and realistic than the blocky, clunky mess you’d find in UFC Undisputed 3.

EA also greatly improved Fifa 14, in most aspects at least. The visuals in the Xbox One version of Fifa 14 are only a minor step forward from its Xbox 360 brethren, but many other facets have been more noticeable. For example, the corner kicks in Fifa 14‘s next-gen version are much more realistic, unlike in the Xbox 360 version where there are too many cheap headers.

EA isn’t the only company to greatly improve their bread-and-butter franchises, though, as 2K Sports also took major strides forward with NBA 2K14. Lebron looks even more Lebronish, and James Harden’s beard looks even more epic. The graphics for the next-gen version are truly gorgeous, and a visual comparison between the current-gen NBA 2k14 and the next-gen version are night and day. But, again, that’s not where the greatest improvements lie. NBA 2K14‘s next-gen version uses an entirely different engine than not only the current-gen version, but also, surprisingly, the PC version. While the changes may appear to be subtle while you’re on the court, you’ll eventually notice an overall higher quality of gameplay. The next-gen version also ditches the Association Mode and replaces it with the much more in-depth MyGM, where you can manage every aspect of an organization, such as negotiating trades and dictating ticket and parking prices (something that 2K Sports’ MLB 2K series has been doing for quite some time).

There is good news for the hardcore gaming fans, though, as driving games also take a major leap forward, and the only reason I’m mentioning driving games is because some people consider driving a sport (I am not one of them). Regardless, Forza 5, DriveClub, and Need for Speed: Rivals all take a triumphant leap forward to next-gen, and this time it is all in the visuals. Driving a Bugatti in Forza Motorsport 5 in 1080p on my Xbox One is an incredibly enjoyable experience, as is trying to escape the police in Need for Speed: Rivals. With the short time I had to play DriveClub back at E3, I was infinitely satisfied with its quality as well.

Let’s not forget to mention what is making these sports titles stand-out on next-gen: the fact that the other genres have yet to really make a lasting impression. Sure, Battlefield 4 and Call of Duty: Ghosts look a little better, but the minor improvement isn’t anything to boast about, and there aren’t any gameplay improvements on their current-gen versions. Ryse: Son of Rome is the only next-gen title (so far) giving sports games a run for their money, but even Ryse only feels next-gen because of its graphics. Knack is a full-blown disappointing experience all around, and Killzone: Shadow Fall is just above mediocrity. With every other next-gen game being average, it’s clear that sports games are taking the biggest steps forward.