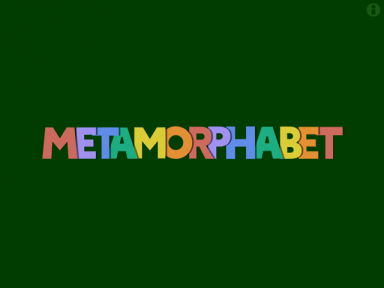 Metamorphabet reshapes learning with an entertaining and educational tool

The alphabet is perhaps the most important first step in learning reading comprehension, writing, and verbal communication. At a young age, children are exposed to letters and words, but it can be difficult for them to comprehend some of the general principals and phonetics of the English language. To aid in their studies, we usually turn to visual and audible aids, but most static images lack a phonetic counterpart and may not stick in the mind of a learning child. The group at Vectorpark is hoping to remedy this issue by releasing Metamorphabet, a puzzling point-and-poke alphabet game that teaches letters, speech, and writing, through fun and engaging animations.

The  basis of Metamorphabet is simple, but can be fairly challenging in some spots. You’ll be forced to poke and swipe at a serious of letters. Completing a correct combination on a letter will morph it into something else, which represents a word that the letter starts with. For example, poking the side of the letter A will cause it to grow two majestic, protruding antlers from atop its “head.” The word antlers comes on screen and when clicked will reward you with an audible and phonetic example of the word. This is a great learning tool for kids who may have a hard time grasping how to say a word, or who need a visual representation of the word itself to better understand it. 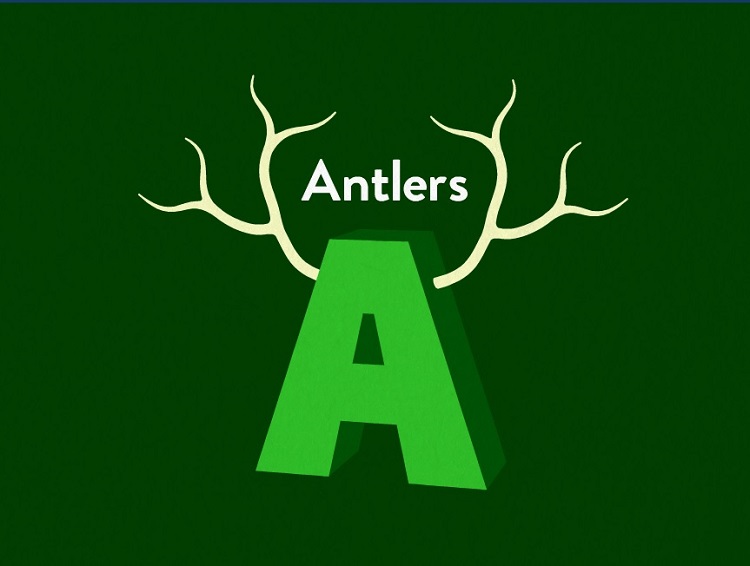 But each puzzle progresses much further. A few tugs, taps, and swipes on the antler adorned A will cause it to morph it shape, bringing the middle of the letter up into an arch. Arch is then flashed on screen and can also be tapped. You can once again continue further to cause the arched A to lurch forward. The word amble appears on screen and the A begins an animated walking-cycle. The visuals are incredibly fun to look at, and even adults will enjoy progressing through this title to discover all the wacky and wild tie-ins. Vectorpark isn’t new to eye-candy, the company is a veteran thanks to their release of Windosill back in 2011. The monumentally creative visual puzzle game received a lot of accolade from the gaming community for its refreshing spritz of energy and artistry.

Metamorphabet isn’t just for kids, and although it will find a great place as a solid learning tool for any children struggling with language, anyone should get a kick out of this clever app. It might only take around an hour for an adult to finish, but you should find yourself rather enthralled by some of the creative and visually unique things that Vectorpark has managed to do with simple letters. There are times when things take an outright zany turn, and some of the comedic elements may cause chuckles. This game makes a serious case for both video games as art and video games as excellent learning tools. It’s very refreshing an “educational” game that looks nothing like anything else currently in the genre.

If you’re interested in getting more information about Metamorphabet, you can visit the game’s main website here. You’ll also be able to play a simple demo version of the letter A, to get a feel for how the game works and if it’s something you’d like to purchase. Although with a very low five dollar price tag, it would be silly not to offer patronage towards the “educational cause,” (pending you have the cash to spare). You can grab Metamorphabet for iPad, iPhone, PC, or Mac. It is even redeemable on the Steam platform, for easy gifting. Hopefully we will see more teaching tools like this in the near future, and we’re very excited to see what kind of eye-candy Vectorpark produces in the years to come.