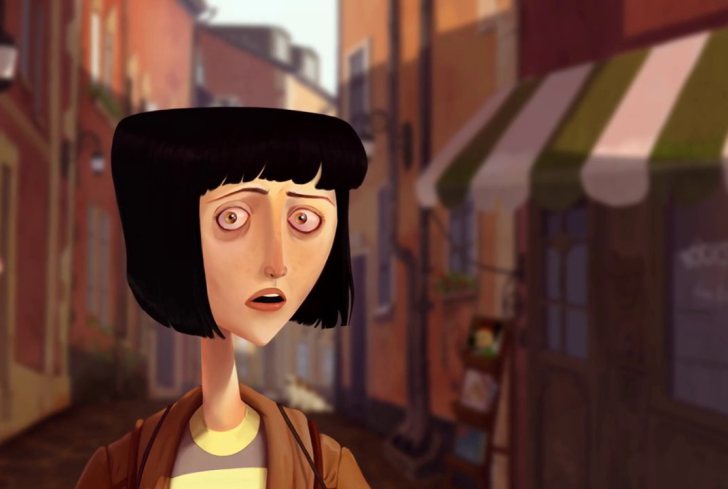 Utter the words “video game” and most people immediately think about iconic series like Mario, The Legend of Zelda, Call of Duty, Halo, Assassin’s Creed, or any of the other complex AAA releases we see on a yearly basis. We often forget that video games come in all shapes, sizes, and genre types.

Point-and-click adventure games may not be as prominent in the industry as platformers, shooters, or RPG’s, but there is often much to see and solve in these story-driven affairs. Take Memoranda, an ambitious upcoming release from indie developer Bit Byterz. The four-person studio has been working hard on breathing life into a point-and-click adventure inspired by short stories from famed Japanese author Haruki Murakami. The finished product is promising to be a wild and wacky adventure filled to the brim with quirky characters. 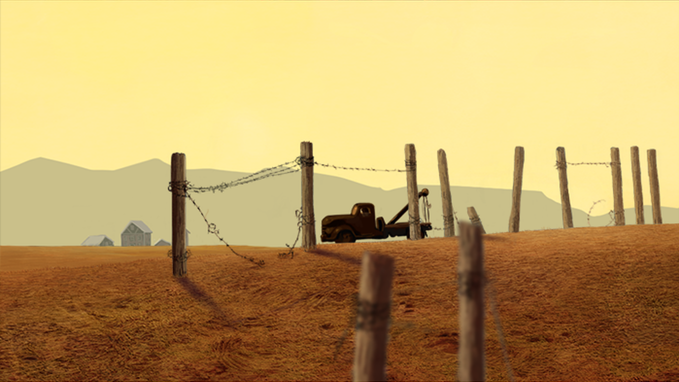 Storytelling often breeds beauty from the most simple of things. Memoranda plans on taking this prospect of storytelling to new heights. You’ll take control of a young girl who has seemingly lost her name. Unable to remember anything about her alias, she ventures across a series of mysterious locales in search of any clues. Along the way she’s destined to meet a band of eccentric characters: a soldier who has lost his mind, a gentleman who seems numb to the world, and a giant bird in a business suit are just some of the interesting characters that you’ll come across.

The finished game plans to add more than forty different scenes with over thirty unique characters. The story script was painstakingly pieced together by drawing influence from over twenty different Haruki Murakami short stories. Each character has an important part to play, and each personality is left longing for something. All of the individuals within the game are missing something, may it be as simple as a lost trinket, or as important as their own sanity.

Memoranda isn’t simply a series of dialogues to enjoy. The game will feature an array of puzzles to sift through. Some may seem like child’s play to the skilled puzzler, while others will truly test your patience and problem-solving skills. Developers promise that some of the puzzles may seem difficult at first glance but ensure us that all the clues necessary to solve them can be found within the character dialogue, sounds, and background visuals

When you aren’t busy wracking your brain, you’ll be greeted by beautiful landscapes and hand drawn scenes. The artistry in Memoranda is beautiful. From the character designs, to the surrounding areas, to the smallest intricate details, all of it is visually stunning. You’ll find yourself immersed in a fantasy world where anything seems possible. One moment you may be conversing with a normal looking fellow in an industrial setting, and moments later be greeted by a talking animal in an old style Japanese tea house. Time seems to have no boundaries in Memoranda, as it’s entirely possible to meet WWII soldiers in the middle of a modern city, or catch glimpses of old world Japanese bamboo water spouts next to technologically advanced gadgets. It all meshes together to create a lush fantasy world, setting the stage for powerful storytelling and imaginative scenarios. 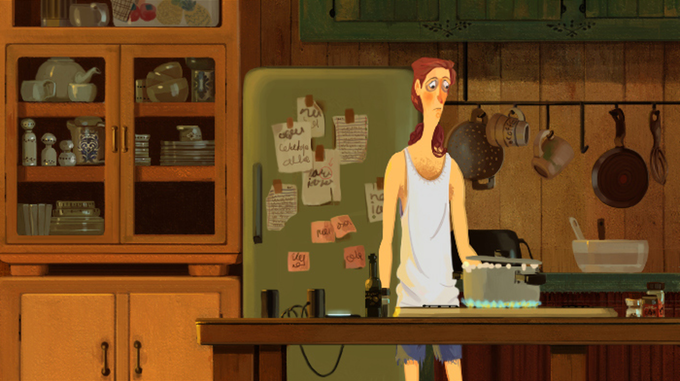 It took all of the groups pocket change to put together the game thus far, so like many indie studios before them, they ventured to Kickstarter to help fun the rest of the release. At the time of writing this article, the group has successfully fulfilled their funding goal of $13,695, and is now heading steadily towards a stretch goal. If they do manage to reach $17,000 by November 15th, Memoranda will see an iOS release. According to Bit Byterz, the storylines and puzzles have all been finished up, and the visuals are about ninety percent polished. That leaves coding, debugging, voice acting, and sound as the major components keeping the game from release. It is important to note that there is always risk associated with Kickstarter campaigns and the pending release of a particular title, but there is absolutely nothing to suggest that the team is anything less than completely dedicated to bringing their vision to Steam as soon as possible.

Hopefully we will Memoranda sometime in the near future. The upcoming release looks fantastic from the outside and as long as the puzzles are solid and the story is engaging, it could be a fantastic addition to the world of point-and-click adventure games. If you’re interested in getting more information about Memoranda, be sure to check out the company’s dedicated website here.